"That’s because the governor has a residence at Island Beach. Others don’t." 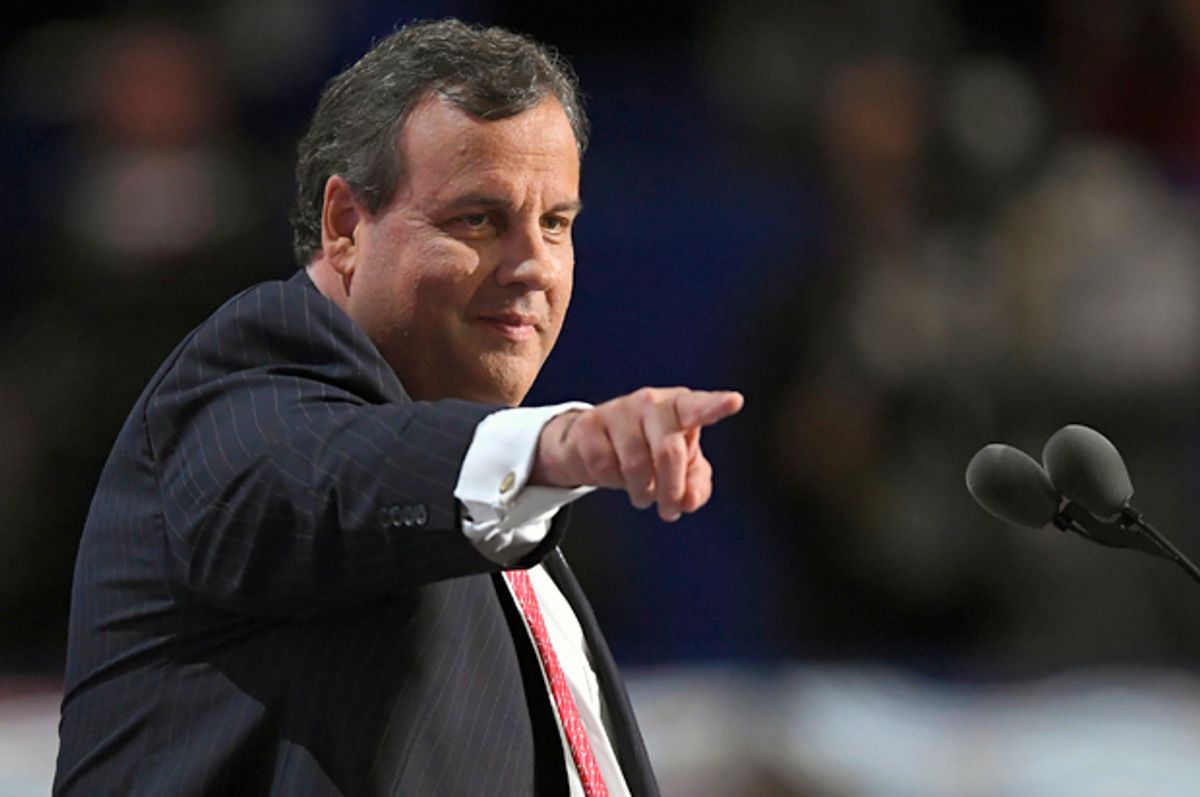 Due to a budget impasse New Jersey Governor Chris Christie closed all state parks and beaches on Saturday, but it won't affect him or his family who will be tucked away at a state-owned retreat in Island Beach State Park, according to Politico.

After he addressed members of the Legislature on Saturday, Christie took a State Police helicopter to be with his family, and then back to the state's capital of Trenton on Sunday morning, Politico reported. "That’s where my family is sleeping, so that’s where I’ll sleep tonight," Christie said on Sunday afternoon, according to Politico. "When I have a choice between sleeping with my family and sleeping alone, I generally like to sleep where my family is."

Police will be turning away the public on the Fourth of July weekend as the governor, his family and their guests are able to remain on the state-owned property.

"That’s because the governor has a residence at Island Beach. Others don’t," Christie said. "It’s just the way it goes. Run for governor and then you can have the residence." But the governor "did not seem concerned about the optics" and instead argued that he has the right to stay at the property, and that his family shouldn't have to cancel their plans because they would not be using "services" that would normally be provided by the park, according to Politico.

Last week Christie said on a New Jersey radio program that his son was flying in from Milwaukee, and invited "a bunch of friends down," according to Politico. Christie said his "whole family" would be with him, despite most non-emergency public services being closed to the public.

"We will be fully loaded," Christie said. "I don’t know how much sleep Mary Pat and I will be getting."

Here is a full list of the beaches, parks and forests that the public won't have access to on the holiday weekend. The governor currently has a 15 percent approval rating, but it doesn't exactly bother him.