POV's "The War Show" follows a group of Syrian friends over four years of tragedy, destruction and death 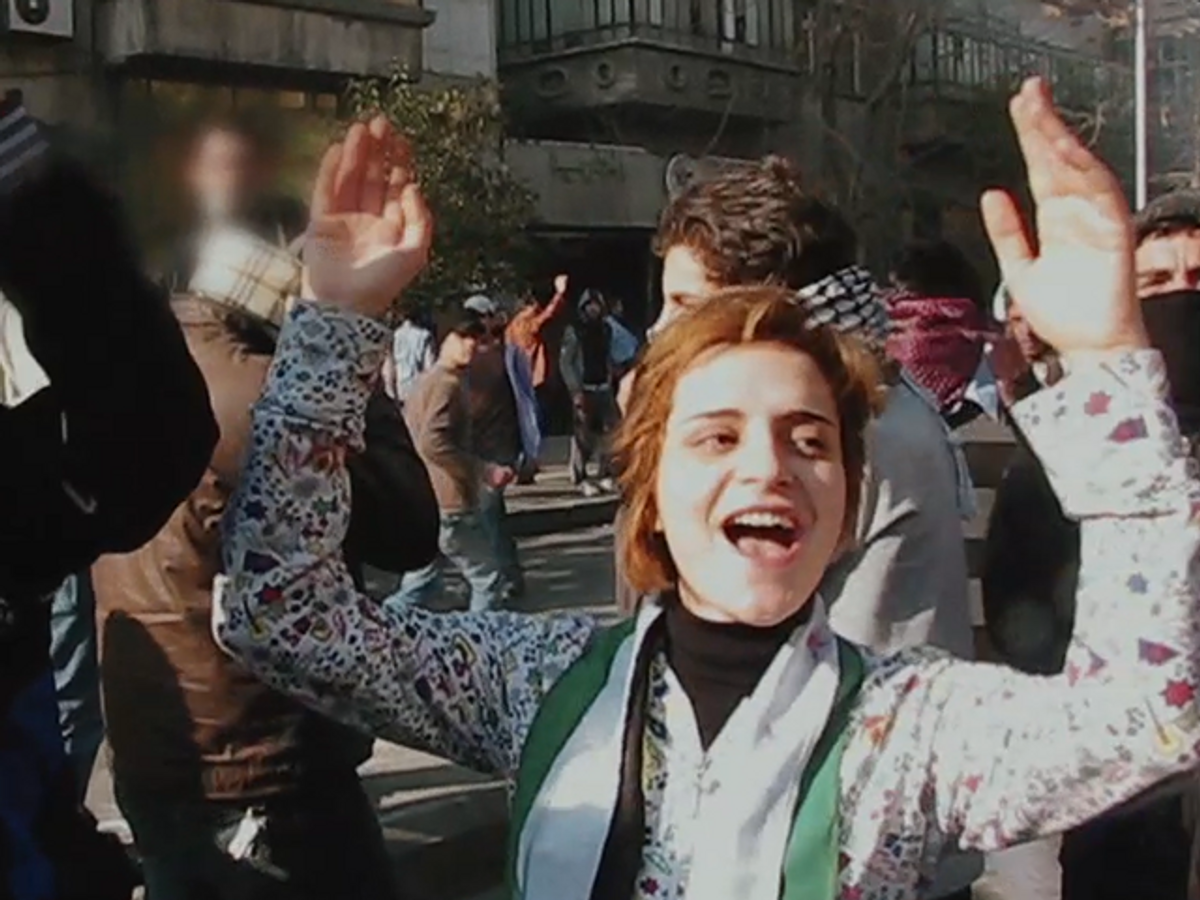 What was it like to be in Syria before it descended into war? Who were the people who stayed behind? And who were those forced to flee?

Six years into a seemingly endless conflict that has reshaped global politics, our questions are being answered by the millions of displaced Syrians sharing their stories across the globe. One of those Syrians is Obaidah Zytoon, an activist and radio broadcaster from Damascus who turned on her camera during the early days of the Arab Spring, when optimism poured through the streets.

Zytoon narrates her story in "The War Show," a film co-directed by Danish filmmaker Andreas Dalsgaard, over pieces of footage shot by herself and her friends. In it we see scenes of young adults in the prime of their lives. They take trips to the beach, play the drums in garages and gather in each other’s homes to cook or wash the dog. Sometimes they take to the streets — cameras and banners in hand — to protest Bashar al Assad’s regime.

Punctuating these moments of youthful idealism are sights less familiar to us, and thankfully so: intense shelling, tearful searches through rubble and mass burials.

It’s this collection of seemingly disconnected footage that conveys the nature of life in Syria. With Obaidah’s narration, Americans can better understand how Syrians can go through daily lives whose dimensions look familiar to yours or mine against a jarring backdrop of bloodshed and brutality.

With the Supreme Court announcing last week that it would review President Trump’s travel ban, this could not be a more timely film. Mainstream media makes it easier for us to think of migrants from Syria and other places as a faceless mass. Zytoon and Daalsgard’s "The War Show" gives context, heart and humanity to an overwhelming crisis that continues to touch millions of people in Syria, here and abroad.

You can watch “The War Show,” July 3 on POV on your local PBS station, or stream it online.