Here is how marijuana helps with painful menstrual periods

Can marijuana be the solution to monthly cramps? 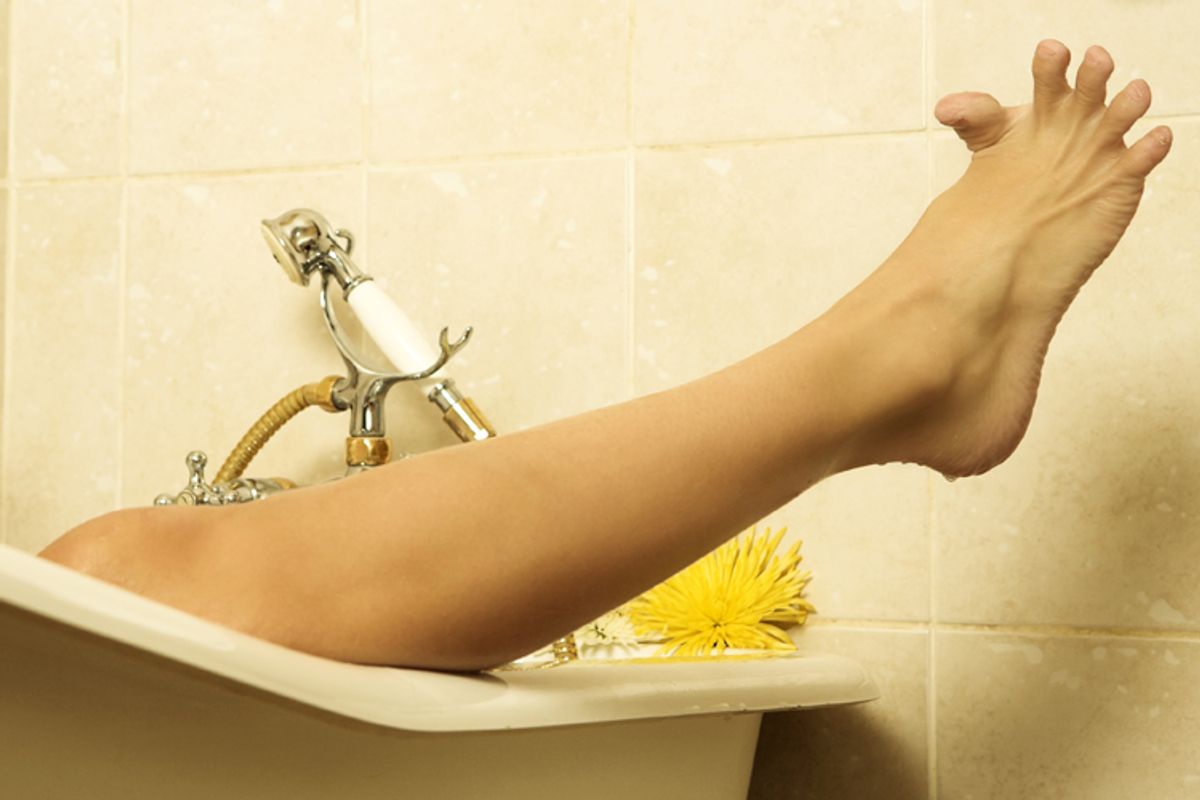 Heavy or painful menstrual periods can be a real pain and disrupt your life, but can marijuana really help?

There is a little-known prologue to our current medical marijuana debate, a period of about one hundred years in which marijuana (or, more often written, "marihuana") was a regular — if minor — player in Western pharmacology. The chapter opens in the early 19th century — the early days of scientific chemistry and the heyday of European imperialism — when Western chemists suddenly had a world’s worth of herbal remedies to study.

One of the major medical uses for cannabis in this early period was “women’s issues,” primarily the easing of the agony of childbirth and painful menstruation — which was usually called by the medicalized euphemism “dysmenorrhea.” (But if you know enough Greek to understand that this means “bad monthly bleeding,” you’ll see it’s hardly a euphemism.) Queen Victoria was apparently a dysmenorrheac and her personal physician, Dr. Russel Reynolds, was a cannabis enthusiast. He even contributed a paper to "The Lancet" on the topic cannabis and lady’s health. (Contrary to Internet rumor, however, there’s no evidence that Dr. Reynolds actually dosed the Queen. But we’ll keep digging, because that would be awesome.)

Although today there is again great interest in marijuana’s possible effect on “spasticity” — which is generally meant to indicate illnesses such as multiple sclerosis and epilepsy but could also cover cramps — but there is no still little medical literature on the effects of cannabis on menstrual symptoms.

But lack of evidence need never impede an intrepid entrepreneur. There’s currently at least one manufacturer of CBD-smeared vaginal suppositories that claim to ease mensural cramping. If, however, you feel that this intervention is too . . . bluntly bodily, shall we say? then there is delicately indirect option that might appeal.

In March 2016, cannabis activist and former Federation starship cocktail-lounge hostess Whoopi Goldberg launched a line of cannabinoidal-infused bath soaks and body rubs. Definitely on the lifestyle/aroma therapy end of the medical spectrum, they are scientifically formulated to appeal to the spa-seeking neural receptors and will probably be about as effective as, say, any other impulse buy from the Whole Foods wellness center.

Have you tried their “warm and woodsy” bath salts, by the way? They look divine!