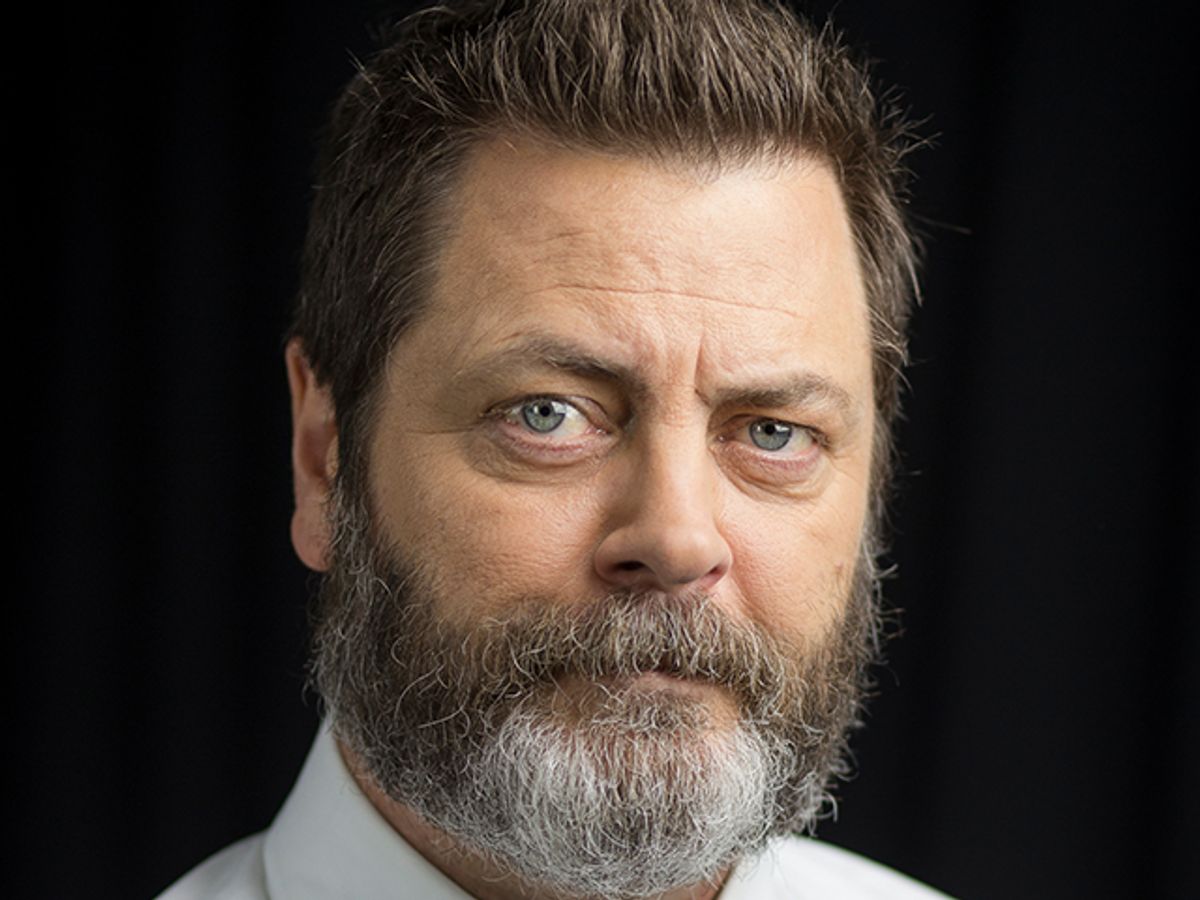 Iconic writer Wendell Berry has long been a voice for rural America, and through poetry and prose has chronicled the challenges his family and neighbors have endured from the massive social and economic changes to their agrarian way of life.

Berry's writing has inspired artists, including Robert Redford and “Parks and Recreation” actor Nick Offerman, who grew up reading Berry in rural Illinois.

Offerman co-produced a new documentary, “Look & See: A Portrait of Wendell Berry” (with both Redford and iconic filmmaker Terrence Malick as executive producers), that both celebrates the universality of Berry’s writings and reflects on larger questions about how America’s changing landscapes and shifting agricultural values are affecting farmers today.

“Really, since industrialism has taken over our society, we’ve been going very quickly -- all together holding hands -- in the wrong direction, and we’re somewhat aware of it,” Offerman said. "We know that it’s not sustainable.”

The documentary, filmed in Henry County, Kentucky, where Berry lives, is directed by Laura Dunn and won a special jury recognition for cinematography at SXSW last year. It was retitled and updated following the 2016 election, and is currently screening at the IFC Center in New York.

Offerman and Dunn talked to Salon about what inspired them to make the film and the larger issues the film touches on.

Laura Dunn: Wendell Berry is one of those influencers of the influencers. He’s the one who inspired Michael Pollan to get interested in food and agriculture. He’s inspired so many people like that, and yet, though I knew about him, very few people seemed to know about him.

Nick Offerman: In reading [Berry’s] beautiful work, I was told, your mom and your dad and your grandma and grandpa were right this whole time. You thought that they should be looked down upon because they’re thrifty and because they’re self-sufficient and because they know how to make things for themselves. In my early 20s when I found his writing, I was told, no, actually they have endowed you with superpowers because you can garden your food, or build your own house or what have you.

Dunn: I think if you talk to Wendell, he’ll say there’s a lot of hope. Twenty years ago, 30 years ago, it was a call in the wilderness, and now there’s all kinds of farmer's markets and all kinds of interest in these issues, but I think you have to be careful. ... There is a huge crisis happening and it’s an economic one. There is not a sustainable economy for these small and middle-sized producers to produce and farm on the land. It’s becoming more and more industrialized, which of course hurts the farmers. It hurts the rural communities. It kills all the values that are embedded in those communities and the land goes to waste.

Offerman: I’m heartened by the fact that there’s been a trend of artisanal crafts catching on, but I’m afraid it’s only trendy at the moment. I feel it’s symptomatic of a deficiency that we’re feeling as a society.

Watch more of the "Look & See" conversation on Salon. You can organize a local screening through the film’s official website.