Amelia Earhart may have survived her crash landing, experts say

One of America's greatest mysteries may have been solved, thanks to a discovery buried in a National Archives file 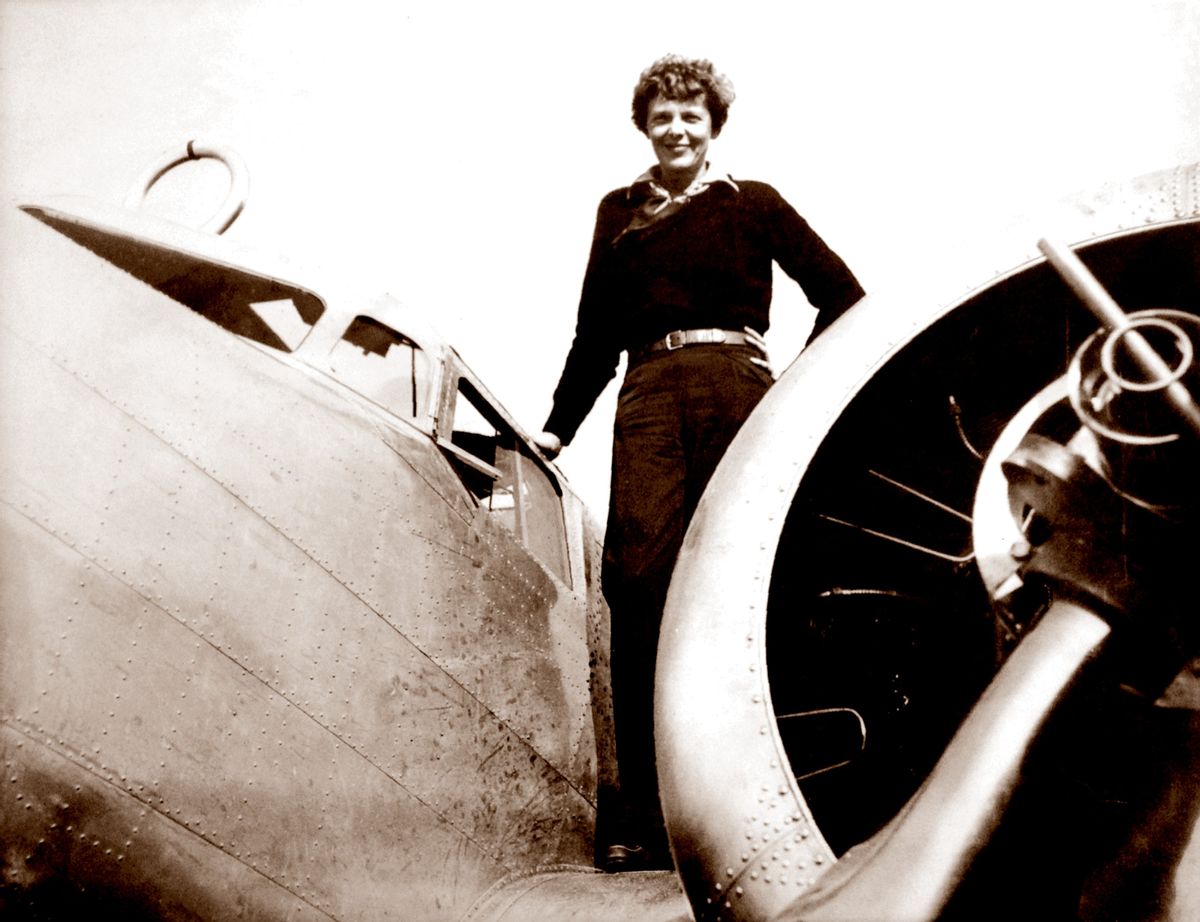 Amelia Earhart's disappearance has long remained a mystery, and most theories surrounding Earhart's death have proven to be mere speculation — until now. Experts suggest a recently discovered photo might be proof the famed aviator and her navigator Fred Noonan survived a crash landing in the Marshall Islands in 1937.

Their disappearance over 80 years ago — a mystery that has perplexed historians and fans alike — is now the subject of a two-hour documentary titled "Amelia Earhart: The Lost Evidence." Shawn Henry, an NBC News analyst and former executive assistant director for the FBI, teamed up with the History Channel to create the film and provide the photo as evidence for the pair's survival.

"When you pull out, and when you see the analysis that's been done," Henry told NBC News, "I think it leaves no doubt to the viewers that that's Amelia Earhart and Fred Noonan.

"This absolutely changes history," he continued.

The photo — marked Jaluit Atoll, a small part of the Marshall Islands — shows a short-haired woman, presumably Earhart,  sitting with her back facing the camera while a man who looks like Noonan stands near her. "The hairline is the most distinctive characteristic," said facial recognition expert Ken Gibson. "It's my feeling that this is very convincing evidence that this is probably Noonan."

The documentary presents evidence which suggests Earhart and Noonan were captured by the Japanese after being blown off course and taken to Saipan, the largest part of the Northern Mariana Islands.

“But gas is running low," Earhart said in one of her final radio transmissions before her disappearance. "Have been unable to reach you by radio. We are flying at 1,000 feet," she said.