In a possible first, baby issued a medical card without a gender identity 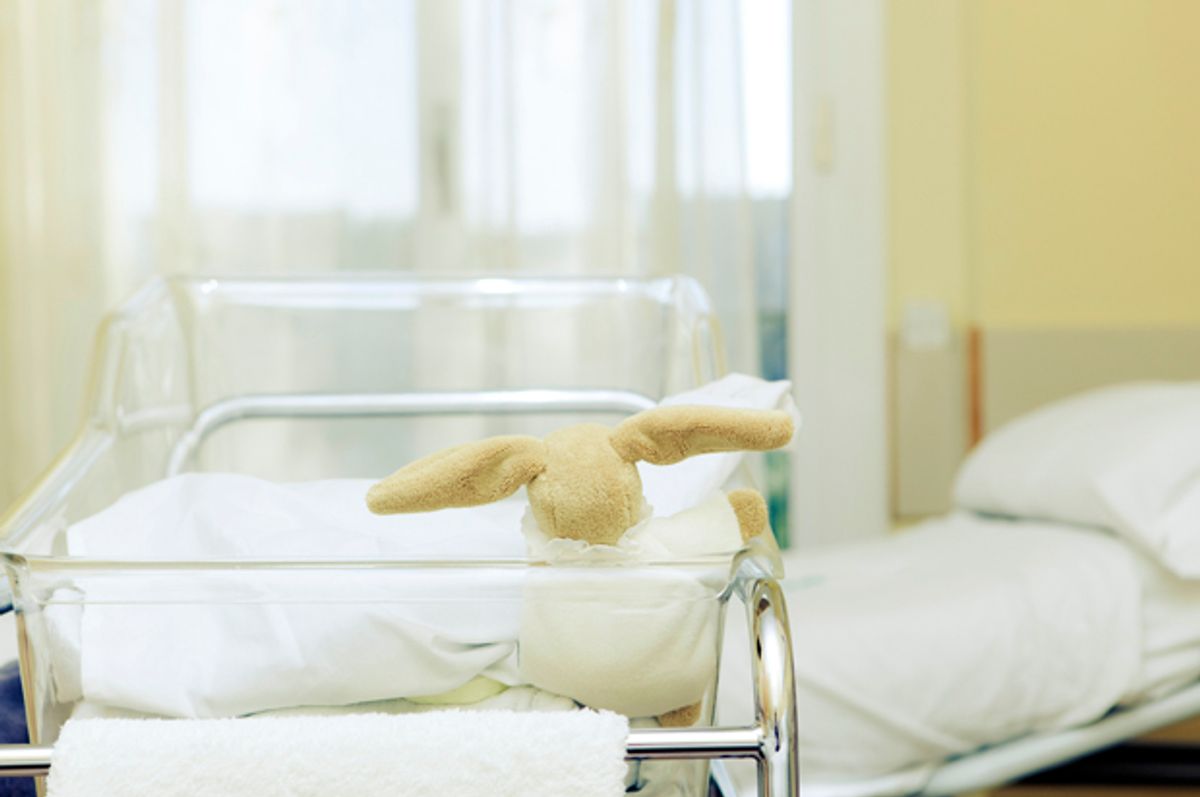 A baby born in the Canadian province of British Columbia was issued a healthcare card that does not signify a specific gender. As of publication, this appears to be a historical first in that country. The infant's parent is now fighting for a genderless birth certificate as well.

At a friend's home last November, Kori Doty, gave birth to Searyl Atli. Doty does not identify as a male or a female, prefers the pronoun "they" and wants their child's gender kept off of all medical records, according to CBC News.

"I'm raising Searyl in such a way that until they have the sense of self and command of vocabulary to tell me who they are," Doty told CBC News. "I'm recognizing them as a baby and trying to give them all the love and support to be the most whole person that they can be outside of the restrictions that come with the boy box and the girl box."

While Doty has said the province has refused to issue a birth certificate without a gender, they listed the baby's gender on the health certificate card as "U" either for "undetermined" or "unassigned," in order to have access to medical services, according to CBC News.

Doty is a member of the Gender-Free Identification Coalition, which fights to omit gender labels from all government documents, CBC News reported. "When I was born, doctors looked at my genitals and made assumptions about who I would be, and those assignments followed me and followed my identification throughout my life," Doty said.

"Those assumptions were incorrect, and I ended up having to do a lot of adjustments since then."

While similar options don't appear to be available for American parents as of this time, Oregon recently became the first state in the country to allow residents to apply for third-gender driver's licenses.