Advice to Trump for the G20: "countries don’t have friends — countries have interests" 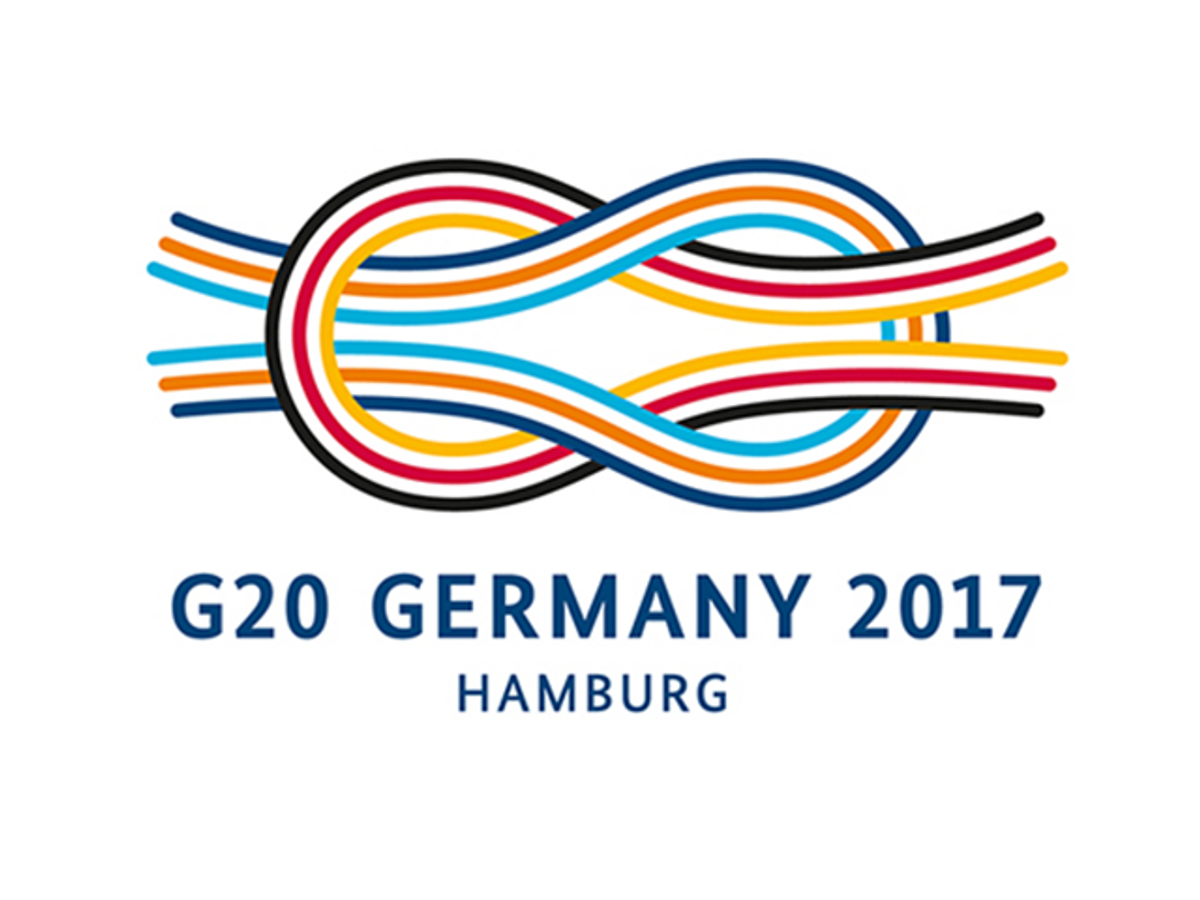 Salon Talks spoke with foreign policy journalist Tara Kangarlou, former reporter and producer for CNN and Al Jazeera America, about what Americans should expect as President Trump heads into the G20 summit in Hamburg, Germany this Friday.

How should Trump conduct himself in Hamburg?

You know, there’s a saying that 'countries don’t have friends; countries have interests.' So, President Trump needs to understand the interests of these countries so the leaders don’t make decisions based on impulse... It would be great if Mr. Trump acts upon [other countries’ interests] rather than more of emotional engagement.

What do other countries want from the summit?

They really don’t want to be buddies with Mr. Trump; they want to gauge in a conversation that would secure their interests.

How might the planned summit sidelines meeting with Russian President Vladimir Putin provide clarity for the American public, especially progressives?

I think the American public is interested in a straightforward, transparent and black-and-white response from the administration. No more blur, no more clouds, and I think with this opportunity between Putin and President Trump can really deliver that. Not, obviously, to clarify all the confusion, but sort of, you know, provide some straightforward responses.