Reportedly, the Asian actors left the show after not receiving pay equal to their white co-stars 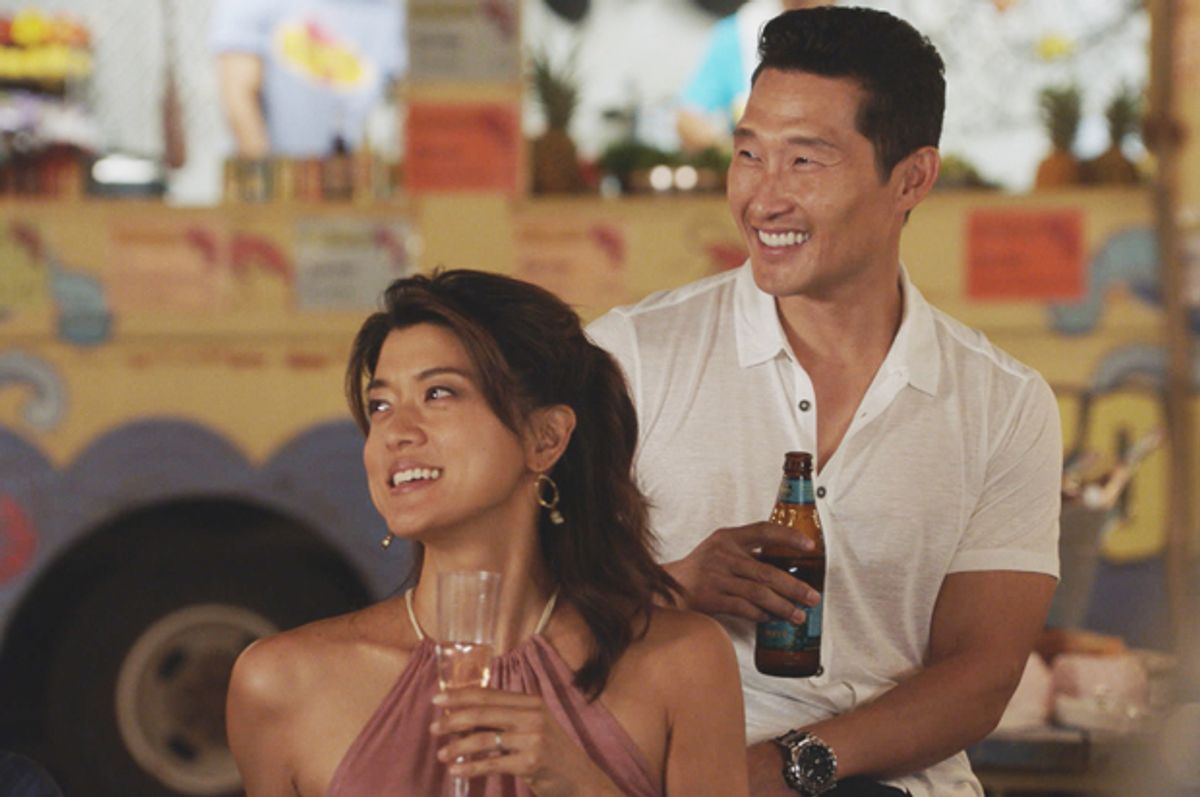 CBS has responded to the departure of actors Daniel Dae Kim and Grace Park from the network's television series "Hawaii Five-0" over what appears to be a series of failed contract negotiations, according to Vulture. According to reports, Kim and Park were not receiving as much money as their white co-stars Alex O’Loughlin and Scott Caan.

"Daniel and Grace have been important and valued members of Hawaii Five-o for seven seasons," reads a statement from CBS. "We did not want to lose them and tried very hard to keep them with offers for large and significant salary increases."

Though the network said Kim and Park received offers of "significant" increases in pay, it was still not equal to that of their two co-stars, according to Vulture. All four leads have appeared in the same number of episodes, but O’Loughlin and Caan will receive more in backend deals and could earn as much as 10 percent more than Kim and Park. In a post on his Facebook page, Kim addressed the issue and thanked all of his former co-workers. "I am so deeply thankful to our crew, writers and everyone associated with the show – and especially the cast, who have been nothing but supportive through this entire process," he wrote.

"As an Asian American actor, I know first-hand how difficult it is to find opportunities at all, let alone play a well developed, three dimensional character like Chin Ho. I will miss him sincerely," Kim continued. "I’ll end by saying that though transitions can be difficult, I encourage us all to look beyond the disappointment of this moment to the bigger picture. The path to equality is rarely easy. But I hope you can be excited for the future."