A simple guide to buying marijuana in Las Vegas this weekend 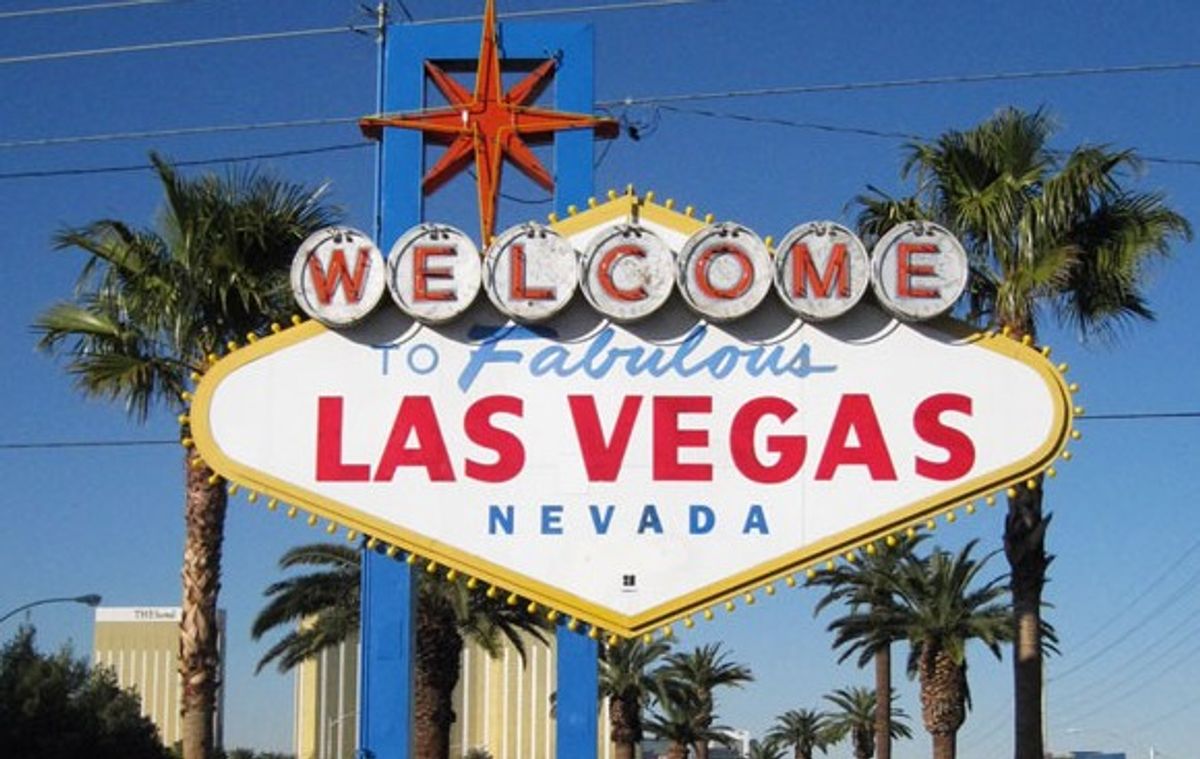 You are officially able to purchase recreational marijuana in Las Vegas as of July 1, though the road getting here wasn’t so smooth. Vegas just performed the fastest turnaround from legalization to sales in states that have approved recreational cannabis. The move was made to increase Nevada’s potential tax revenue created by marijuana sales, though tensions over distribution rights almost stalled the July 1 kickoff date.

Thanks to the 45 million annual tourists visiting Las Vegas from out of town, some are predicting that Nevada will soon outpace Colorado and Washington — states where legalization has long been the case — in sales. It remains imperative to note: Though this is Sin City we’re discussing, rules still govern the proceedings. Marijuana remains federally illegal and that causes some complications for those looking to enjoy some fresh bud.

Here’s what you should know.

Many brick-and-mortar dispensaries who previously sold medicinal cannabis require approval before selling marijuana recreationally. The Associated Press reports 17 stores have already been approved and there could be upwards of 40 places available to buy cannabis. Dispensaries aren’t wasting a second either, as The Las Vegas Sun writes at least 15 dispensaries will open at 12:01 a.m. on July 1.

Those interested who are at least 21 years of age with valid ID can buy up to an ounce of weed and an eighth of an ounce of edibles or concentrates.

Nevada residents have been legally able to smoke in their private homes since January 1. That will still be the case. However, it’s important to remember it’s still illegal to light up in public. That means no public parks, moving vehicles, hotels, or casinos (more on those last two in a second).

While drinking alcohol outdoors on the Strip is allowed depending on who you ask — it is technically illegal but not generally enforced — there is no indication how marijuana will be handled. Generally, it remains a bad idea. Why? Because consuming marijuana in public can lead to a $600 ticket.

What’s the deal with hotels and casinos

Casinos are often establishments riddled with vices. Booze and clouds of smoke hang in the air. Despite the recent changes in state law, those smoke clouds still won’t be from cannabis. That’s because casinos and hotels operate under federal law and, in case you forgot, marijuana remains federally illegal.

This has led some to speculate the popularity of tinctures and edibles, as tourists can discreetly consume those products without suffering consequences. If those products are new to you, be cautious. Edibles can take up to two hours until kicking in. Don’t be like Maureen Dowd.

Where To Purchase Stores will hold kickoff parties and the like in honor of recreational legalization. You can find most of that information on the stores websites and social media pages. For a full list of where and when to buy recreational marijuana July 1, check here.