How bills to replace Obamacare would especially harm women 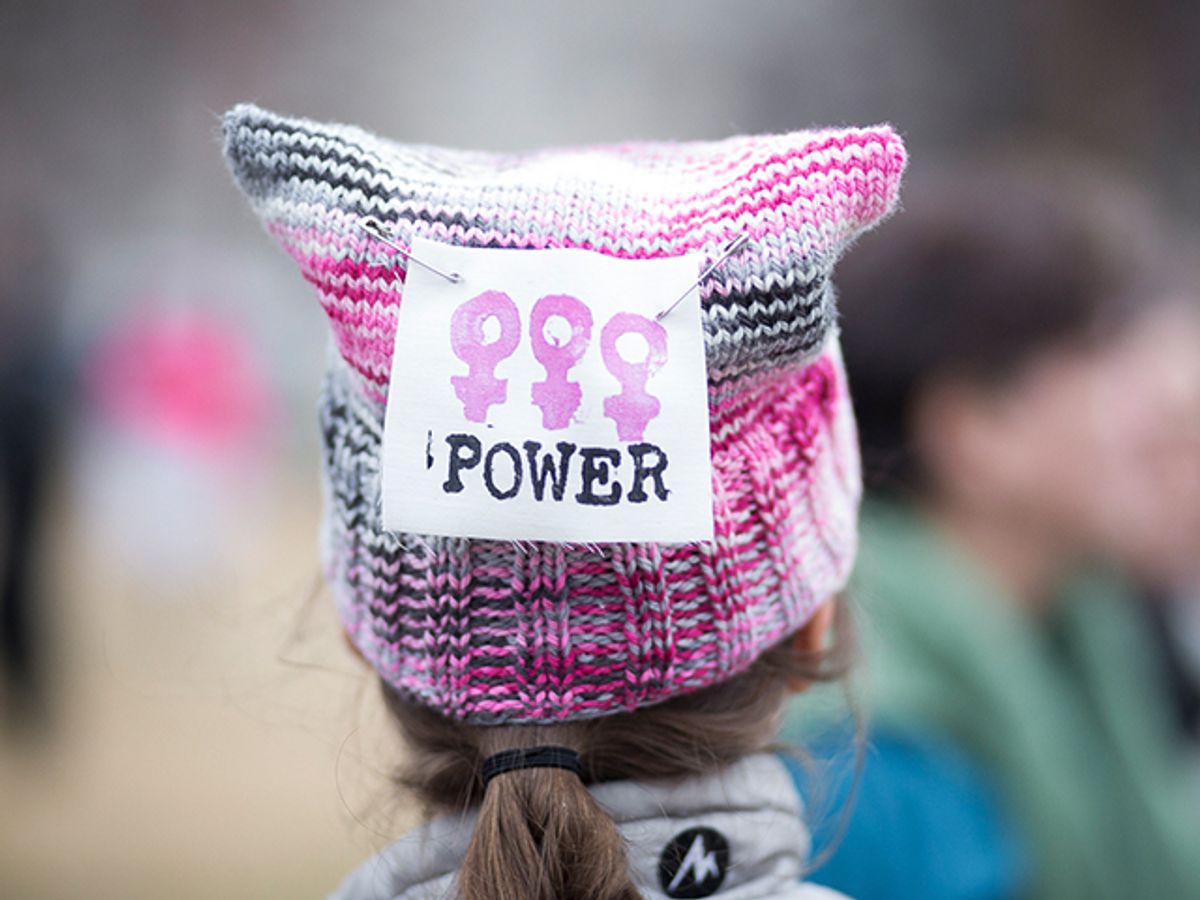 As members of Congress are heading back to their districts over Fourth of July break, the future of the Affordable Care Act (ACA), America’s health care system and millions of Americans continues to hang in the balance.

While the House and Senate version of a proposed ACA repeal differ in the details, their broad outlines essentially boil down to three major items.

Both essentially roll back the Medicaid expansion enacted in the ACA that has benefited more than 10 million Americans.

And both significantly roll back insurance market regulations that have benefited all Americans wherever they get their insurance.

If these bills become law, more than 20 million Americans would lose coverage over the next 10 years, according to estimates from the nonpartisan Congressional Budget Office. All but the richest Americans will be worse off.

However, one of the most detrimentally affected demographics is actually America’s largest demographic group: America’s women, who would see reductions in coverage, benefits and access.

Much of my academic work over the past seven years has focused on the Affordable Care Act. However, as a son, husband and father, whose wife has been previously denied insurance, my concerns are also deeply personal. Policies that are bad for women are bad for all of America.

Obtaining insurance coverage has long been challenging for women, as their rates of employer-sponsored insurance have traditionally trailed those of men significantly.

Not surprisingly, the most dramatic and significant change for women under the ACA, or Obamacare, occurred through the expansion of coverage. Overall the uninsured rate among women fell from 17 to 11 percent by 2015. Particularly dramatic were the changes for women of color and those of low socioeconomic standing.

One major vehicle for the increase was the expansion of the Medicaid program. Today, 20 percent of American women receive coverage through the program. The program serves as the crucial backbone for America’s health care system.

In addition, close to nine million women obtained health insurance coverage in the individual market reformed under the ACA.

Finally, the ACA allowed more than 3.1 million young adults to remain on their parents’ health insurance until age 26.

The availability of insurance coverage is only a first step. Individuals must be able to afford that coverage. While far from perfect, the ACA provided significant funding for women in this regard.

For those women obtaining coverage through Medicaid, premium and out-of-pocket costs were strictly limited or nonexistent.

Those women who obtained coverage on the ACA’s insurance marketplaces and whose income fell below 400 percent of poverty were eligible for insurance premium subsidies.

The ACA also sought greater gender equity. As a result, it banned the prevalent practice of gender rating, the practice of charging women higher premiums solely based on their gender. Indeed, in most states it was even common to charge a male smoker less than a female nonsmoker before passage of the ACA.

Some of the most crucial advances from the ACA for women came in the form of insurance market reforms.

For the first time, women could no longer be denied coverage for preexisting conditions such as a C-section, being a survivor of breast or cervical cancer, or having received medical treatment for domestic or sexual violence.

Insurers were also required to provide comprehensive coverage to women because insurance plans have to include the so-called Essential Health Benefits. These minimum required benefits include such crucial components of health care as prescription drugs, inpatient care, mental health and substance abuse services, and pediatric oral and vision care.

For those women eligible for Medicaid, they now gained access to a comprehensive set of health benefits.

Finally, the ACA eliminated annual and lifetime benefit limits for everyone.

Under the Essential Health Benefit provisions, insurers had to provide coverage for pregnancy, maternity and newborn care.

With the premium cost of maternity care estimated at more than US$17,000, these guarantees were undeniably important. Not surprisingly, previously only 12 percent of individual market plans included maternity benefits.

Moreover, women are able to access these services because preventive and prenatal services are now covered free of charge.

Finally, the ACA also supports women in planning their families. One important component was the elimination of out-of-pocket costs for contraception reducing the number of women who had to shoulder that burden from more than 20 percent to 3 percent.

Changes under the Republican proposals

Famously excluding both women and Democrats from their secret deliberations, it is perhaps not surprising that the Senate repeal and replace proposal is particularly damaging to women’s health. While all Americans will be affected by the change, the damage for America’s women is particularly striking, as the just-released CBO score confirmed.

Rolling back coverage expansions will force millions of women into uninsurance. Eliminating financial support will reduce access to insurance coverage and services.

And undoing insurance market reforms will eliminate crucial benefits from women’s health plans and prevent them from purchasing adequate insurance coverage that fulfills their health needs.

Cuts to Planned Parenthood will reduce access to crucial reproductive and health services that have nothing to do with abortions.

Because of congressional restrictions, neither the Senate nor the House bill can fully undo the ACA. Yet the detrimental effect of a Republican bill’s passage on Americans is now well-established.

Moreover, we should not forget that further regulatory actions and the Trump administration’s budget are bound to further reduce coverage and eliminate benefits for male and female Americans alike.

Without the crucial protections of the ACA, America’s women – our mothers, grandmothers, wives, daughters, sisters, neighbors and friends – will be worse off. So will the rest of America.