WATCH: Alexandra Pelosi on her new HBO film that shows how left and right "all claim the Constitution as theirs" 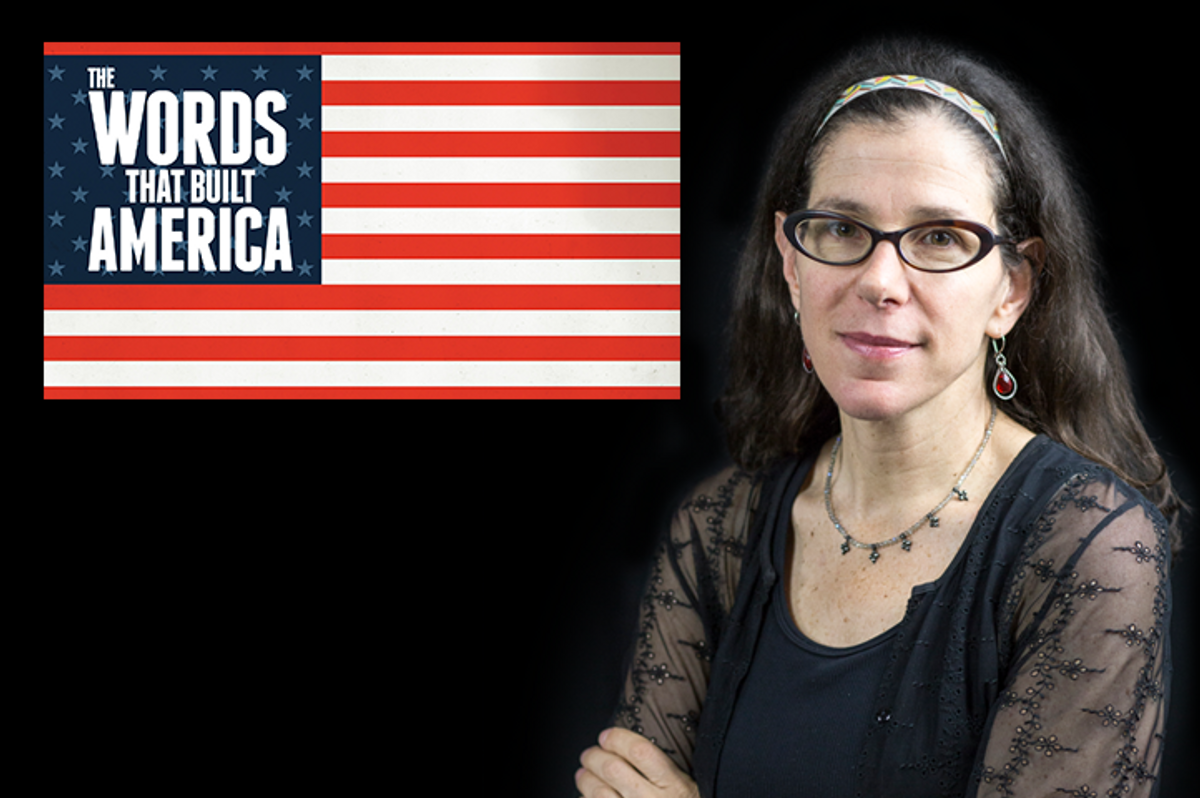 Alexandra Pelosi, daughter of House minority leader and former speaker Nancy Pelosi, is a documentary filmmaker who most recently made “The Words That Built America,” a dramatic reading of The Declaration of Independence, The Constitution, Bill of Rights. The film features more than 100 famous people, including Morgan Freeman, Megyn Kelly, Meryl Streep, Bryan Cranston, President Donald Trump, House Speaker Paul Ryan and Rep. Maxine Waters. During a Salon Talks interview, Pelosi said she began filming the project the day after the November 2016 elections.

"I knew that no matter who won, the country was going to be equally divided and at war with itself, and just disappointed at the results," Pelosi said. "Because no matter who wins, there's always 65 million people that voted for the other guy. So I knew I needed to try authentically to bring people together for something we that could agree on. So the only thing I could think of that would bring the Democrats and Republicans together was the Constitution and the Declaration of Independence."

Initially Pelosi said the plan was to both read and analyze the documents, though she quickly scuttled that during her first interview, with former President Jimmy Carter.

"In the beginning it was. 'We're just going to read it and we're going to talk about it, we're going to discuss it,'" Pelosi said. "But then it got too political," she added, and she began to fear she would lose half her potential audience immediately. "I cut out the commentary, so it's just a read. You just sit there and someone reads it to you like a bedtime story."

The film debuted July 4 on HBO. Pelosi asked celebrities to recite the Declaration of Independence, lawmakers to recite the Constitution and children to recite the Bill of Rights. She said her intent was to unify, not divide the country.

"It's not a documentary, it's a document," she said. "Just the word 'documentary' implies there's some crazy provocateur stirring the pot, some bomb-throwing, some 'We're going to blow the lid off the Constitution.' This is literally just the words that were written over 240 years ago so that you can just refresh, refresh, refresh. Because it seems now that everybody -- the Constitution's really getting a lot of play lately, right? ... Everyone wants to own it. Everyone wants to take their worldview and align it, like, 'We own it. It's ours.' But there is this binary tissue, the one thing that connects everybody is that they all claim the Constitution as theirs."

Pelosi is critical of liberals who fantasize about impeaching President Trump without a clear understanding of the Constitution.

"Did you go to middle school?" she joked. "Do you remember how it works? Why are you saying things that don't apply? It's the rule book. Go back to the rules!"