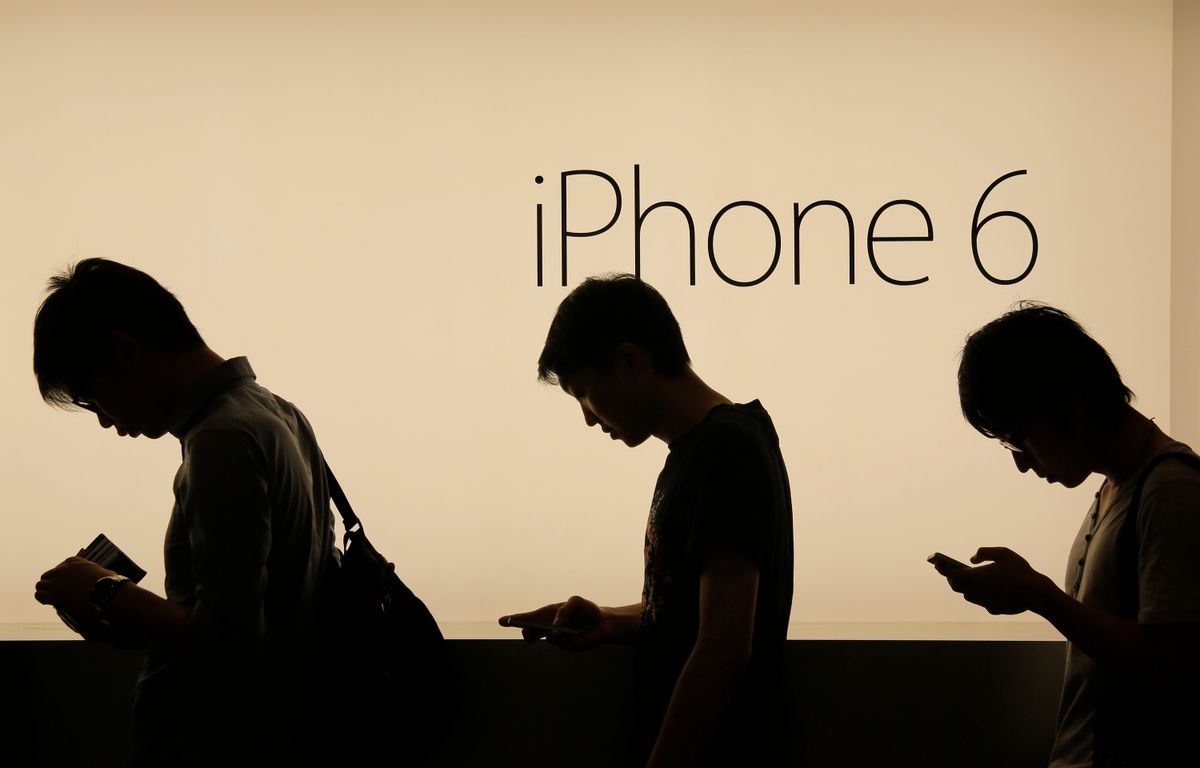 Many consumers like the products they buy, but some people go beyond liking. They actively advocate for the companies and concepts behind those products.

Think of Apple Inc. and its trendsetting iPhones, celebrating their ninth anniversary in Canada on July 11. The phones are certainly high-quality. But many consumers, bloggers and media critics have also long raved about the firm itself and its overall design approach. Those “evangelists” don’t work for Apple, but voluntarily endorse it and its entire product line.

By comparison, other cell phone companies rarely inspire such devotion. People might like individual phone models, but don’t connect much to the manufacturer behind them.

Many firms would love to see such enthusiasm among their customers, reviewers and retailers. But how can they create these external evangelists?

A study at our business school explored this question by examining Ontario wineries. Most of these wineries are small and have limited marketing budgets. Nonetheless, they have instilled devotion among commentators and consumers for their cool-climate wines.

This success is partly due to grape and wine quality improvements over recent decades. But high quality alone is not enough to inspire evangelism.

The researchers started by observing customer-related activities at the wineries. They also interviewed people who were external to the wineries but involved with their products. Examples include reviewers, retailers, and restaurateurs. The study examined how their views and relationships with wineries evolved over a five-year period.

The research revealed that evangelism develops much like religious conversion (perhaps fittingly, given wine’s historical association with religion).

The process begins when wineries host events involving customers and other participants. Examples include vineyard tours and wine tastings.

These events proceed like religious rituals. They involve participants in ceremonial procedures, like the sequence of steps involved in wine tasting. They feature symbolic objects, like the special glasses and descriptive labels used with different wine types.

During these rituals, some participants experience emotional responses. They feel joy at being part of pleasurable events with other happy people. They are impressed by the complexity of wine. They find it eyeopening to learn how to taste the differences among various wine types. They also admire the effort that winemakers put into their craft in pursuit of perfection.

Those responses connect participants emotionally to each other, to winemakers and to the wine itself. These people become evangelists. They subsequently promote wines and the wine-making region. For them, wine has become more than what’s in the bottle.

Interestingly, certain participants are more prone to such conversion. For example, some people see themselves as “foodies” or “wine aficionados.” Others strongly identify with Ontario or its wine-making regions. Both groups are more likely to react emotionally and become evangelists.

Not everyone buys in

Conversely, evangelism is less likely among those who see themselves as simple consumers. They just want a tasty wine at a reasonable price. It also occurs less among people with strong professional identities, like quality control inspectors. They see the rituals as mere marketing exercises.

You can see similar elements in play with Apple. Its consumers and promoters are often described as cult-like. Its ethereal stores are like shrines, and Steve Jobs was its charismatic but demanding high priest (a segment in The Simpsons television show highlighted this quasi-religious view). Some Apple ads don’t even mention its products. Instead, they emphasize its role in customer lifestyles.

The research also suggests that evangelism is more likely when firms provide authentic experiences for participants. This authenticity helps create the emotional responses and mutually supportive relationships. The desired responses won’t occur if consumers view the rituals as artificial add-ons.

To support this process, some tech companies now have “Chief Evangelists” alongside their marketing departments. They serve as ministers to promote their companies’ practices to external audiences.

Size is no guarantee

Businesses don’t need to be large or wealthy to inspire evangelism. The key is the ability to create authentic relationships. For example, Canadian whisky distilleries are generally much larger and wealthier than Ontario wineries. But those distillers have not been nearly as successful at inspiring evangelism.

However, even successful evangelism does not guarantee enduring success. Look at Blackberry, previously called Research In Motion. Its email-oriented devices with their physical keypads once inspired such devotion among business professionals that they were dubbed “crack-berry” addicts.

But Apple’s touchscreen iPhones expanded smartphones’ appeal beyond business email. They attracted more customers and enabled more uses. The new religion consequently overtook the old one. And now, it’s Apple that faces threats from the ongoing evolution of technology.