Who better to talk about the erasure of women in film than a man? Who indeed? 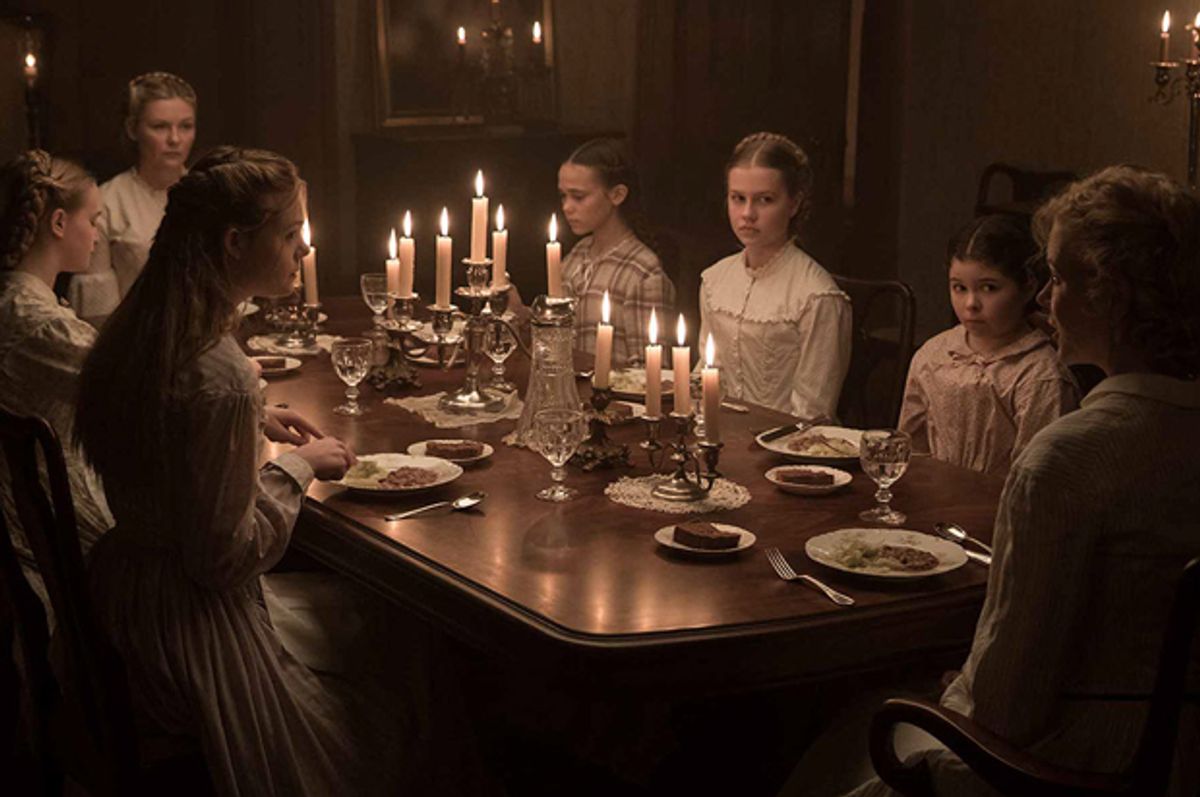 Exploring the roles of women in film has always been — for lack of a better word — exhausting.

The presence of strong female characters onscreen remains surprisingly scarce. The problem is even more pronounced behind-the-scenes of film production. Even women with starring roles often find their performances hemmed in by tired tropes such as the manic pixie dream girl, the crazy ex-girlfriend and, of course, the bitch, all to meet what executives believe are the dictates of the market (this, despite the fact that women buy more movie tickets than men).

That's where the Bechdel Test comes in. The test — coined by Alison Bechdel, the author of the 1980s comic "Dykes to Watch Out For" — measures the existence of women in any given film. In order to pass the test, a film must meet three criterion: 1) have at least two women in it, 2) who talk to each other, 3) about something other than a man.

It is important to note the test is by no means indicative of whether a movie is "good" or "bad." Its simple parameters gauge the presence of women in film while pointing out the ways in which certain works can be considered problematic. And although films that pass the test aren't necessarily feminist in nature, it can be and is often used to highlight disparities of opportunity and representation women face in both in film narratives and film production.

So, its safe to say the test has earned a rightful place in film critique, yes? Well, not according to film critic Kyle Smith who referred to the test as "useless political correctness." In his piece — titled "If You Like Art, Don’t Take the Bechdel Test" — Smith employed roughly 1,000 sharp, pointed words to express only one thing: he has no clue what he's talking about.

After comparing the existence of women in film to that of cowboys, calling it a "feminist Good Housekeeping Seal of approval" and proposing the existence of a "cowboy test," Smith argues the films are not "intended to be a proper demographic cross-section of America."

Besides being ignorant and misogynist, Smith's argument is factually incorrect. His claim the that test does not provide context is false — it describes the number of women with speaking roles, who they are speaking to and the content of their conversations. This, in turn, offers information about the representation of film in the films tested.

Further, so-called "bean counters," did not create the test (Bechdel did in her comic strip) nor are producers or screenwriters crafting films specifically to pass it (as he notes, "The Beguiled" director Sophia Coppola was unaware of its existence until recently).

As well, Smith states "Have a wander through the sci-fi and fantasy section of your local bookstore: How many of these books’ authors are female? Yet these are where the big movie ideas come from." If Smith should look up at those same shelves, he might see franchise-generating titles by J.K. Rowling, Margaret Atwood, Madeleine L'Engle and others staring back at him from those shelves.

Interestingly, Smith might be a little late on his idea of the Bechdel Test. It's no secret the test is flawed, even feminist films can flunk it. But, by denouncing its importance, he fails to recognize the systemic sexism within the male-dominated industry of Hollywood.

Most crucially, though, Smith's misguided essay not only dodges the blatant misogyny inherent in the movie industry — whose customers are majority female — it is a prime example of the mindset that fuels that ongoing imbalance. His piece, much like the erasure of women's personalities in movies, exhibits exactly why audiences must think critically about female representation and treatment in the films they watch and, apparently, the content they read.