WATCH: Syrian refugees and mental health: "We can’t leave them stranded simply because we don’t see that wound on their face" 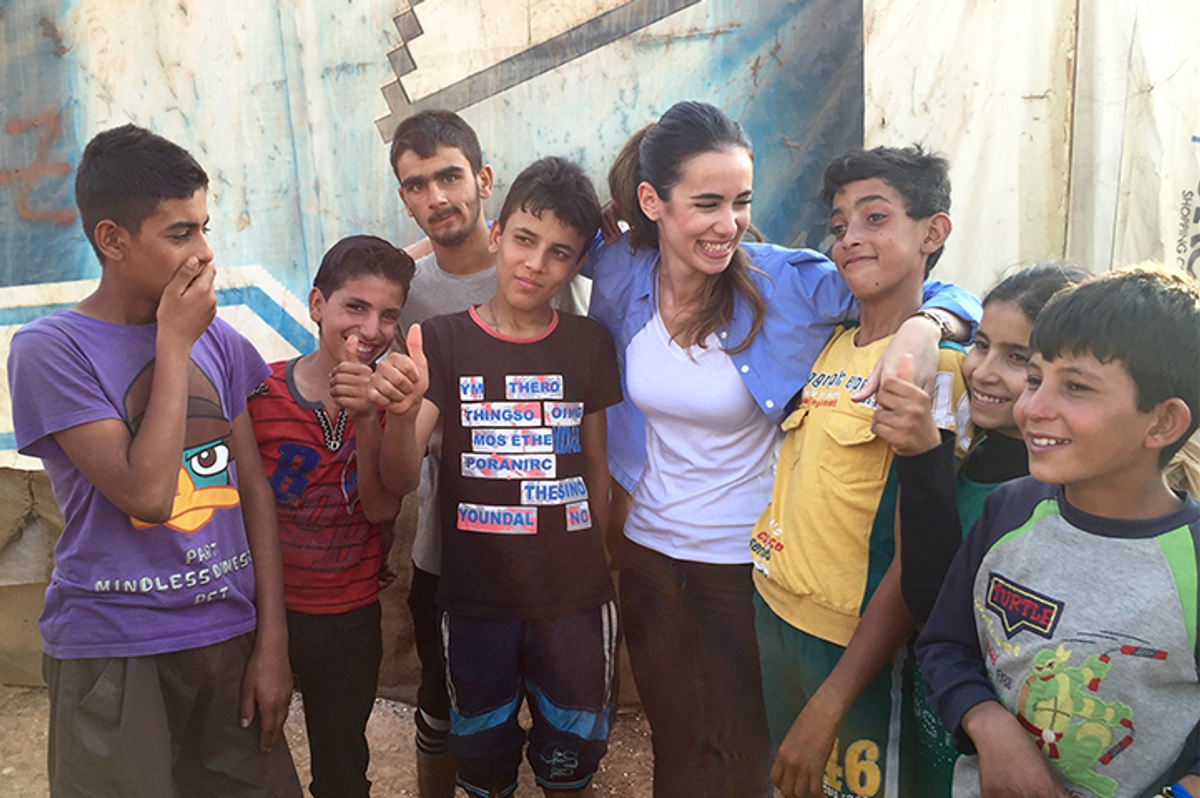 Tara Kangarlou, president and founder of Art of Hope, joined Salon Talks recently to discuss how her organization helps Syrian refugees through art therapy. With approximately half the Syrian population displaced due to a series of proxy wars, Kangarlou set out to address the widespread mental and psychological health issues affecting refugees. Offering classes in artwork, music, theatre, and craft work, Art of Hope provides what it describes as “Trauma & PTSD Relief for Syrian Refugees Through Art Therapy & Vocational Training.”

Kangarlou, a former reporter and producer for CNN and Al Jazeera America, is an Iranian native who has has traveled extensively throughout the Middle East.

How are extremist groups able to recruit young children?

“You are leaving teenagers and children, who are at the most vulnerable stage of their life, stranded with no opportunity to belong and no sense of security -- this would lead to extremist narratives to take advantage of these voids and fill those gaps with their own narratives.”

Can the local workforce get involved in the healing process?

“We want to empower the local workforce, whether it’s in Jordan, Lebanon or Turkey, to support the large refugee influx and work together to build capacity for a population that is already feeling so much trauma.”

How can we treat or cure what you call the "invisible wounds" caused by the trauma of war?

“In the absence of hope and little prospect of a better future [in the short term], I use art therapy and vocational training to address these invisible wounds ... We can’t leave these people stranded simply because we don’t see that wound on their face.”