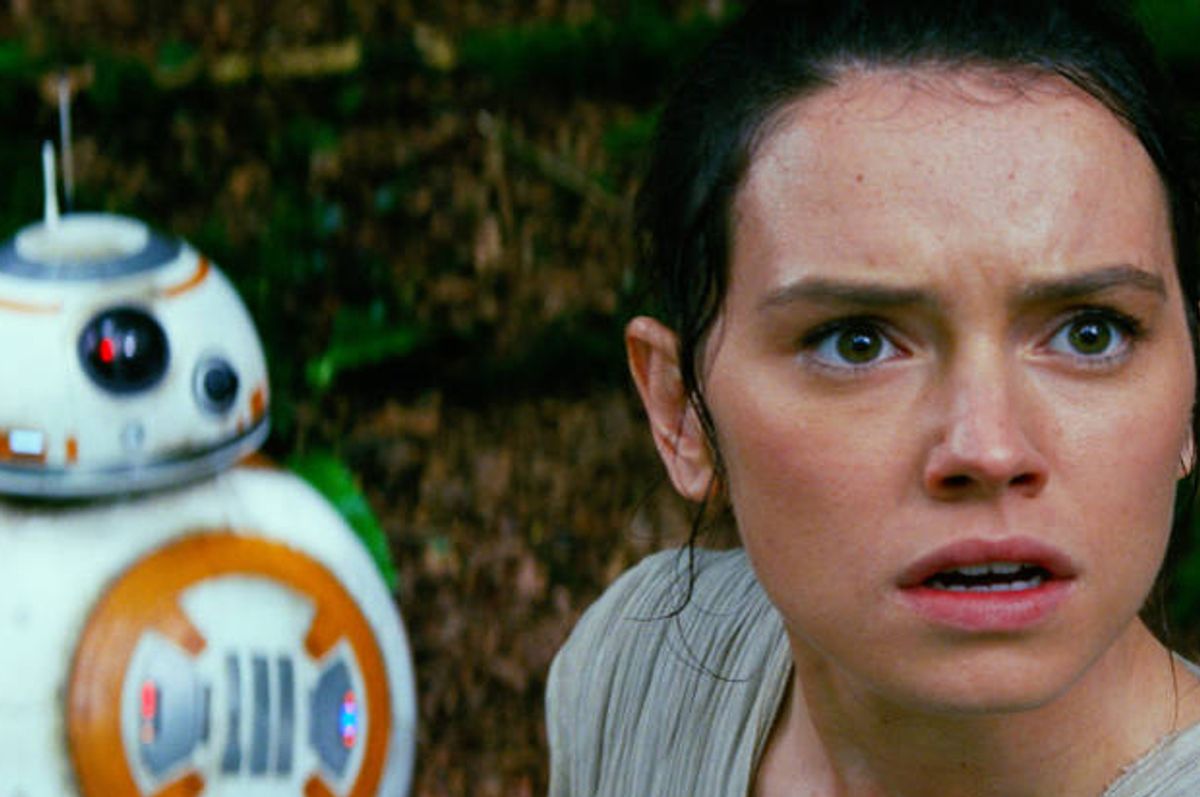 Last year, toy maker Hasbro promised to add a token of the character Rey into the company's edition of the "Star Wars" Monopoly board game after they received a letter from a little girl who questioned why the game had not originally included one of the main characters from the story.

Hasbro said that the piece was made, but game sets produced in the U.S. would not contain character Rey due to a lack of demand. The 2015 version of the game included characters Luke Skywalker, Darth Vader, Finn and Kylo Ren. Consumers who already purchased the game were told they could receive the Rey token by calling the company's customer service line and requesting it, according to the Associated Press.

"In early 2016, Hasbro updated the 2015 Star Wars: Monopoly game to add a Rey token. This product was sold to retailers in several markets around the world, but is not available for sale in the U.S. due to insufficient interest," Hasbro spokeswoman Julie Duffy wrote in an email to the AP.

According to the toy maker the token was made available in five markets across the world including the United Kingdom and France. But the AP found one family in the U.K. that bought the game and found that Rey had not been included. Duffy added that 99 requests for Rey were fulfilled in the U.S. and another 10 in Canada.

But it's still not clear what the company is referring to in terms of "insufficient interest". After all, the addition of the token was announced after the public supported the letter of 8-year-old Annie Rose, whose mother posted her letter to Hasbro on Twitter in January 2016, according to the AP. The hashtag #WheresRey began.

Carrie Goldman from Evanston, Illinois, the mother of the girl who wrote the letter, told the AP that she's happy her daughter would receive the token, but was under the impression it would become widely available. "I don't know if I would call this a running change," she said Wednesday, according to the AP. "I would still like to see it where any girl or boy or person who goes to buy the game, Rey is in there. I think that is what we had all understood how it was going to work."