Quentin Tarantino may take on the Manson murders and we're concerned 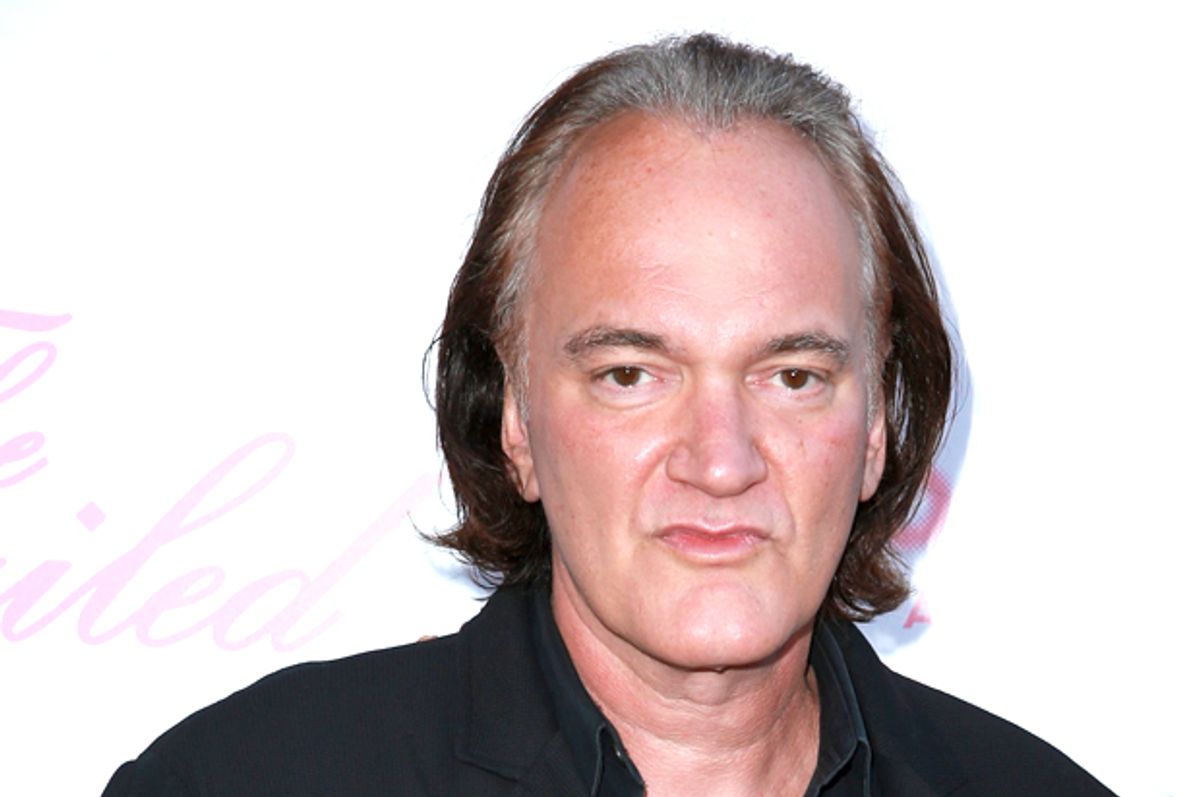 Filmmaker Quentin Tarantino's next project will be a movie based on the Manson Family murders that stunned the country, and he's already lining up A-list actors, according to The Hollywood Reporter. This is Tarantino's first time creating a film based on real-life events.

Tarantino is primarily known for his violent films such as "Django Unchained", "Pulp Fiction" and his most recent project "The Hateful Eight." Reports say Tarantino is finishing up his script without providing many details about it. However, sources say that one of the stories will focus on Sharon Tate, the pregnant actor who was brutally murdered in 1969 along with four of her friends by Charles Manson and his followers, commonly referred to as "The Family."

Manson had ordered a group of his followers to attack the inhabitants of a house in the Benedict Canyon part of Los Angeles, believing it was owned by a record producer who earlier had rejected him. Over the course of several hours on the night of Aug. 8, the four followers, using guns and knives, brutally killed Tate, who was eight months pregnant, and four other occupants.

Actor Brad Pitt and actress Jennifer Lawrence have been approached about starring in the film and shooting is planned to begin in 2018, possibly the summer. "Tarantino has molded his career into taking his favorite genres such as crime, Westerns and blaxploitation and elevating them to A-list status while also paying homage to them," THR reported.

Deadline reported that Tarantino met with "Wolf of Wall Street" and "Suicide Squad" actress Margot Robbie for the role of Tate. Samuel L. Jackson was also reported to play a lead in the film, which is almost routine for a Tarantino film.

Theoretically, the tonal combination of real-life brutality with Tarantino's pronounced history of stylish violence often played for thrills and laughs must raise questions. Perhaps the director is on the verge of making a right turn and offering up a more mature, thoughtful approach to bloodshed. Perhaps his Manson film will be another cynical, well-wrought exercise in thrill killing (his script for "Natural Born Killers" comes to mind). It's unknown at this time, but it's also perfectly acceptable to have reservations here.