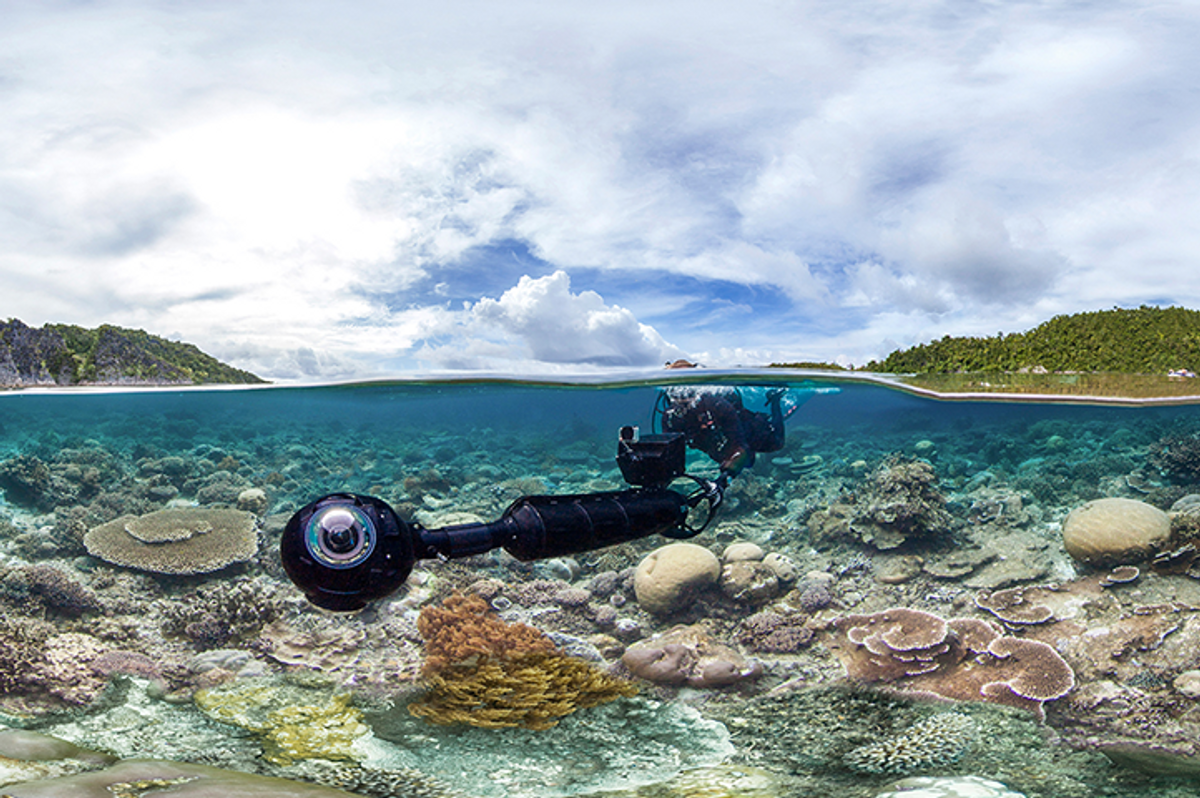 In this exclusive clip from the Netflix documentary “Chasing Coral,” available for streaming on Netflix Friday, viewers witness how climate change is greatly affecting the planet’s aquatic ecosystems.

"Chasing Coral" takes on climate change from another angle — the ocean — and is an eye-opening account of how real and fast noticeable changes are happening. Coral is an important component of global climate change, the film argues, because rising ocean temperatures create an environment in which coral cannot survive.

The film follows an ad man, a self-proclaimed coral nerd, camera designers and renowned marine biologists and scientists as they document the collapse of coral communities around the world. Through time-lapse camera footage they record coral bleaching events as they happen with stunning results. The phenomenon called “coral bleaching” — a sign of mass coral death — has been accelerating around the world, with little public knowledge of the catastrophe silently raging underwater.

Among the documentary crew's findings is the discovery that 30 percent of the coral on the Great Barrier Reef died from a mass bleaching in 2016. The crew shot underwater video over several months while stationed off Lizard Island in Australia. The results brought some of the crew to near tears as they analyzed the before and after footage.

In the film, Richard Vevers, the advertising executive turned diver who helped inspire "Chasing Coral," speaks about the ocean:

"Most people stare up into space, with wonder. Yet we have this almost alien world on our planet, just teeming with life. The ocean controls everything, is the source of everything – it controls the weather, the climate, the oxygen we breathe. Without a healthy ocean, we do not have a healthy planet."

To learn more about "Chasing Coral," visit the film’s website and watch the full trailer