Republicans spurn CBO, say they might use Trump administration to score Obamacare repeal 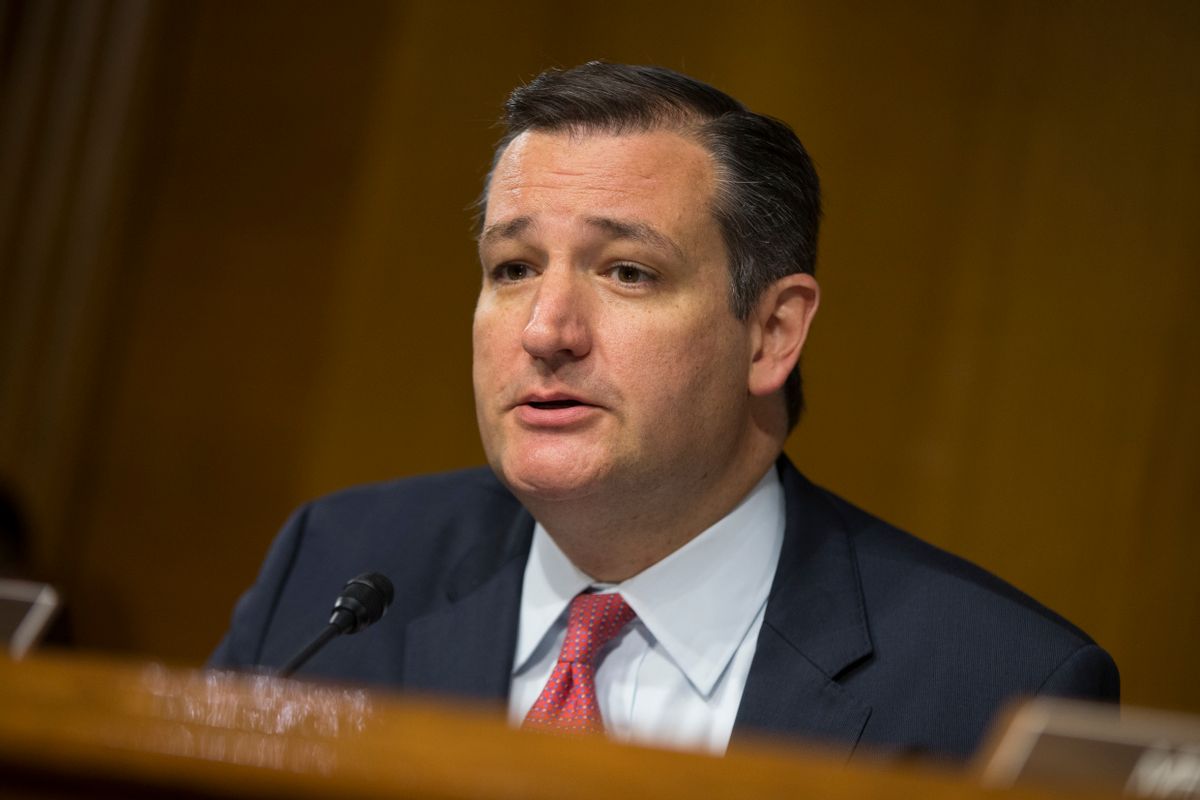 During their protracted attempt to overturn Obamacare, congressional Republicans have been repeatedly stymied by the Congressional Budget Office, the nonpartisan government agency that normally "scores" legislation to project how much it will cost and what its effects will be.

Much to the irritation of Republicans, the agency keeps filing reports showing that the large cuts the GOP wants to make to Medicaid would result in millions of people losing their insurance. The reports have been like kryptonite to Republicans in purple states.

Conservatives have long had it out for the CBO. Long after he left his position as the speaker of the House, Newt Gingrich even called for it to be abolished, "because it lies."

Up until this week, Republicans have only whined about the budget agency or forced it to tweak its economic models. Now, it appears they may be trying to do more than that.

At a Thursday news conference, John Thune of South Dakota, the third-highest-ranking Republican in the Senate, said that while the CBO is being asked to score the one version of the Obamacare repeal bill under consideration, it might not be requested to evaluate an alternative version sponsored by Texas Sen. Ted Cruz.

Allegedly, the highly unorthodox move is because the CBO might not have time to evaluate Cruz's proposal, which would allow private insurers to offer exchange plans that are not compliant with Obamacare provided they offer at least one that is. Instead, Senate Republicans are thinking of asking the Trump administration, through the department of Health and Human Services or the Office of Management and Budget, to evaluate the idea.

“I think we’ll get other feedback from HHS, OMB and others who also have models that can take into consideration,” Thune said. “I hope the CBO can give us at least some preliminary feedback on the Cruz amendment.”

Cruz's amendment is expected to be included in the official draft of the bill that GOP Majority Leader Mitch McConnell wants to debate next week.

One Republican lobbyist characterized the move as "a tactical nuke."

McConnell is also pursuing another controversial tactic to get his bill through the Senate. Allegedly, he is telling Republican moderates that the $772 billion in Medicaid cuts that are in the bill will never happen.

According to Washington Post reporter Paige Winfield Cunningham, GOP leadership team members are saying privately that the Medicaid spending reduction that conservatives see as key to the bill is supposed to take place in 2026, far enough into the future that many future Congresses would be able to stop them before it goes into effect.

Now that word of those conversations has leaked out, it will remain to be seen what more moderate Republicans end up doing. Will they be able to be bought off by a few small spending increases like what happened in the House? Or will they figure that voting for large spending cuts will harm their electoral future?

One thing to factor in is that the House GOP was willing to vote on its version of Obamacare repeal before the CBO had provided an analysis of the legislation. Senate Republicans may well vote on theirs before the agency provides a score for the Cruz amendment.