WATCH: The worldwide war against abortion rights: "If you keep pushing a fetus-first mentality, women are going to be punished"

Filmmakers Civia Tamarkin and Luchina Fisher on "Birthright," their documentary on the reproductive-rights struggle 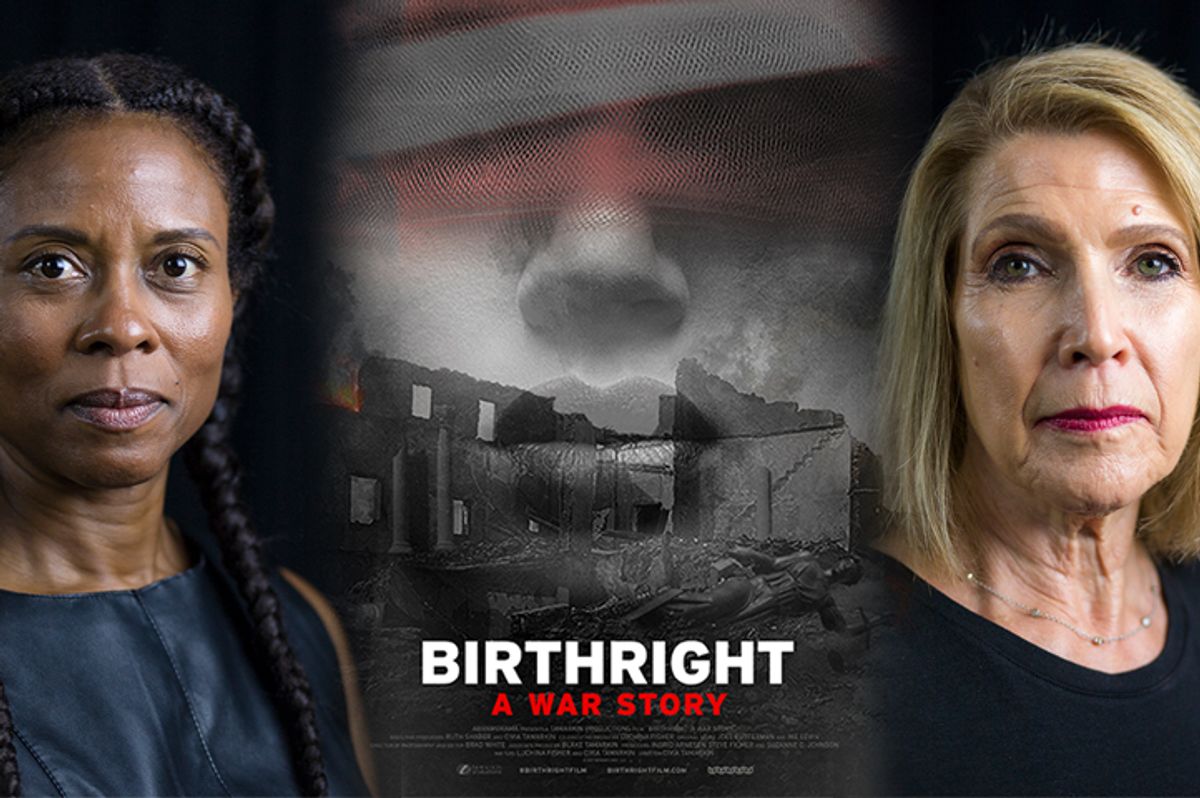 In June 2016, the Supreme Court handed down a decision in a case called Whole Woman’s Health v. Hellerstedt, the biggest abortion decision in at least a decade. The high court overturned most of a Texas law imposing medically unnecessary restrictions on abortion clinics, a law that was clearly meant to end abortion access with bureaucratic harassment.

But, as Civia Tamarkin and Luchina Fisher, the filmmakers behind the new documentary “Birthright: A War Story,” argue, the war over reproductive rights is hardly over. On the contrary, Republican-dominated state legislatures continue to come up with malicious laws designed to keep women from controlling when and how they give birth — or even whether they get pregnant in the first place. Arkansas, for instance recently passed a law giving the man who impregnated a woman control over her abortion decision -- even in a case of rape.

On the history of abortion rights and feminism

Tamarkin: “Once the courts made birth control legal and abortion legal, we had achieved that rung on the ladder, and then it was time to address all the issues that flowed out of that, which were opportunities. So we began to focus on education and the workplace and equal pay, even though there still is a wage gap.

“It was inconceivable that that right would be eroded. So everyone was blindsided, I think. Certainly did not see the kind of onslaught that was coming.”

Fisher: “From the beginning, it was clear to us that there needed to be a film that connected the dots, that looked at the bigger picture and saw that if you start attacking abortion, what does that lead to?

“It affects contraception. It affects women’s medical decision-making and how they give birth. Their doctors’ hands are tied in helping them make decisions.”

“These laws affect people no matter what their political stance is. No matter how they feel about women’s reproductive rights, they could fall victim to these laws as well.”

The dangers of criminalizing abortion

Tamarkin: “It’s inevitable that if you keep pushing a fetus-first mentality, women are going to be punished. And we see that happening in other countries. I mean, it’s happening in Mexico. It happened in El Salvador. [Recently] a rape victim who had a stillbirth was sentenced to 30 years in prison, because you can’t distinguish in many cases between a miscarriage and an abortion.”