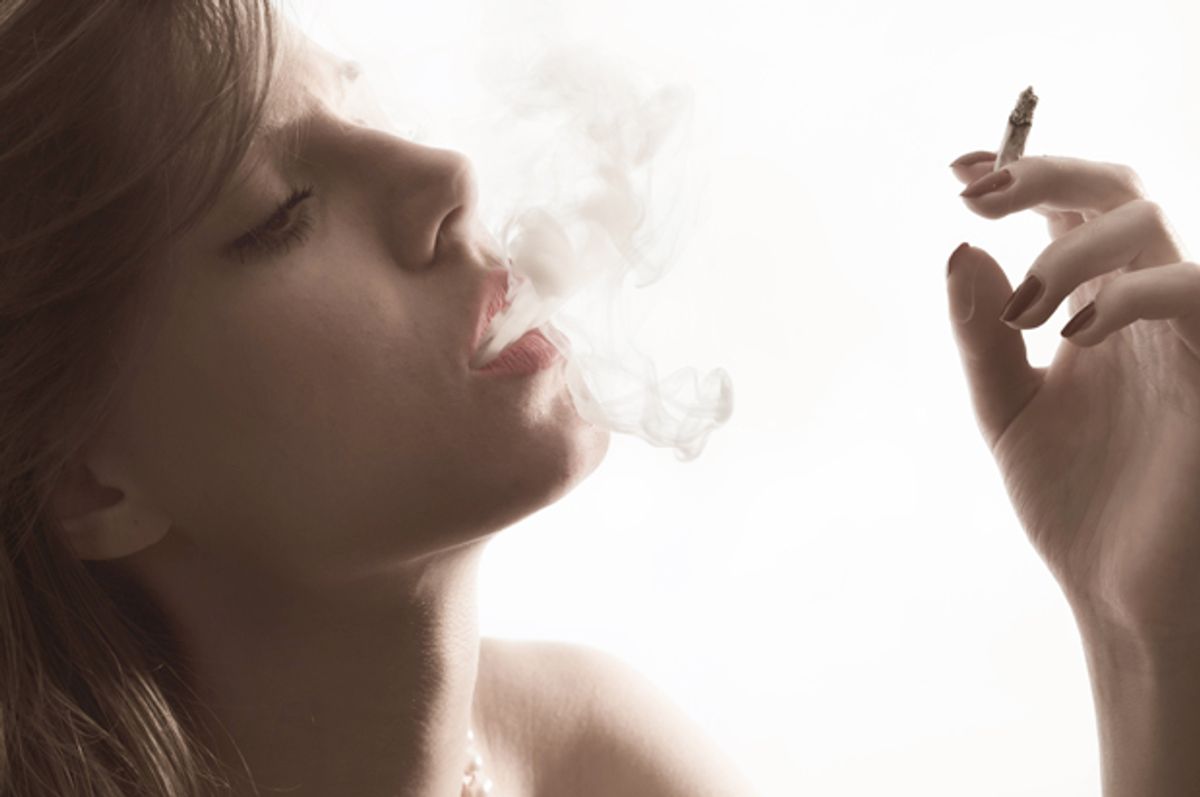 Allegations surrounding the supposed dangers of pot are frequently reported and repeated without criticism. But these new studies cast serious doubts on three of the more prominent marijuana myths.

Claims that marijuana retailers attract crime are unsupported by the available evidence. In fact, studies show just the opposite result.

Most recently, data published in The Journal of Urban Economics reports that dispensary operators deter neighborhood crime. Researchers at the University of Southern California assessed the impact of dispensary closures on crime rates in the city of Los Angeles. Investigators identified an immediate increase in criminal activity — particularly property crime, larceny, and auto break ins – in the areas where dispensary operations were forced to close as compared to crime rates in those neighborhoods where marijuana retailers remained open for business.

“Open dispensaries provide over $30,000 per year in social benefit in terms of larcenies prevented,” researchers concluded.

Federally funded research published in the Journal of Studies on Alcohol and Drugs reported a similar trend in Sacramento, concluding: “There were no observed cross-sectional associations between the density of medical marijuana dispensaries and either violent or property crime rates in this study. These results suggest that the density of medical marijuana dispensaries may not be associated with crime rates or that other factors, such as measures dispensaries take to reduce crime (i.e., doormen, video cameras), may increase guardianship such that it deters possible motivated offenders.”

Legal pot is not associated with increased traffic fatalities

Federal traffic safety data refutes allegations that changes in marijuana’s legal status has led to increased carnage on the roads.

Investigators from the University of Texas-Austin recently evaluated crash fatality rates in Colorado and Washington pre- and post-legalization. They compared these rates to those of eight control states that had not enacted any significant changes in their marijuana laws. Their findings appeared last month in The American Journal of Public Health.

Authors also reported no association between adult use marijuana legalization laws and the total number of non-fatal crashes.

To those familiar with the available evidence, the findings were not surprising. In fact, a prior study published in the same journal in 2016 reported that the enactment of medical marijuana legalization laws was associated with a reduction in traffic fatalities compared to other states, particularly among drivers ages 25 to 44 years old.

Overall, traffic fatalities have fallen significantly over the past two decades — during the same time that a majority of US states have legalized marijuana for either medical or social use. In 1996, the US National Highway Traffic Safety Administration reported that there were an estimated 37,500 fatal car crashes on US roadways. This total fell to under 30,000 by 2014.

There’s been no rise in problematic pot use post-legalization

Claims that the passage of marijuana regulatory laws has been associated with an increase in rates of marijuana abuse — sometimes described as ‘cannabis abuse disorder’ — remain largely unsubstantiated. In fact, the majority of studies addressing the issue find no significant changes in the number of young people or adults using cannabis in a problematic manner.

Specifically, Columbia University researchers writing last month in the journal Addiction reported “no associated increase in the prevalence of cannabis use disorder” among either adolescents or adults in the years following the enactment of medical cannabis laws. They also reported "no significant change in the prevalence of past-month marijuana use among adolescents or young adults (those ages 18 to 25)" following legalization — a finding that is consistent with numerous prior studies.

In fact, separate studies have reported that fewer young people overall are using marijuana today than were a decade ago. Perhaps even more notably, there has been a significant drop in recent years in the percentage of adolescents nationwide who say they consume pot habitually. According to data published last year in The Journal of the American Academy of Child & Adolescent Psychiatry, “Past-year prevalence of marijuana use disorders among US adolescents declined by an estimated 24 percent over the 2002 to 2013 period.”

Separate data published in March 2016 in JAMA Psychiatry similarly reported a “net decrease” in the prevalence of marijuana-related disorders since 2002. Commenting on the study’s findings, the lead author concluded: "[O]ur survey didn't notice any increase in marijuana-related problems. Certainly, some people are having problems so we should remain vigilant, but the sky is not falling."