Poet and educator Nikki Giovanni on how cooking informs the writing process, and how writers must live in the world 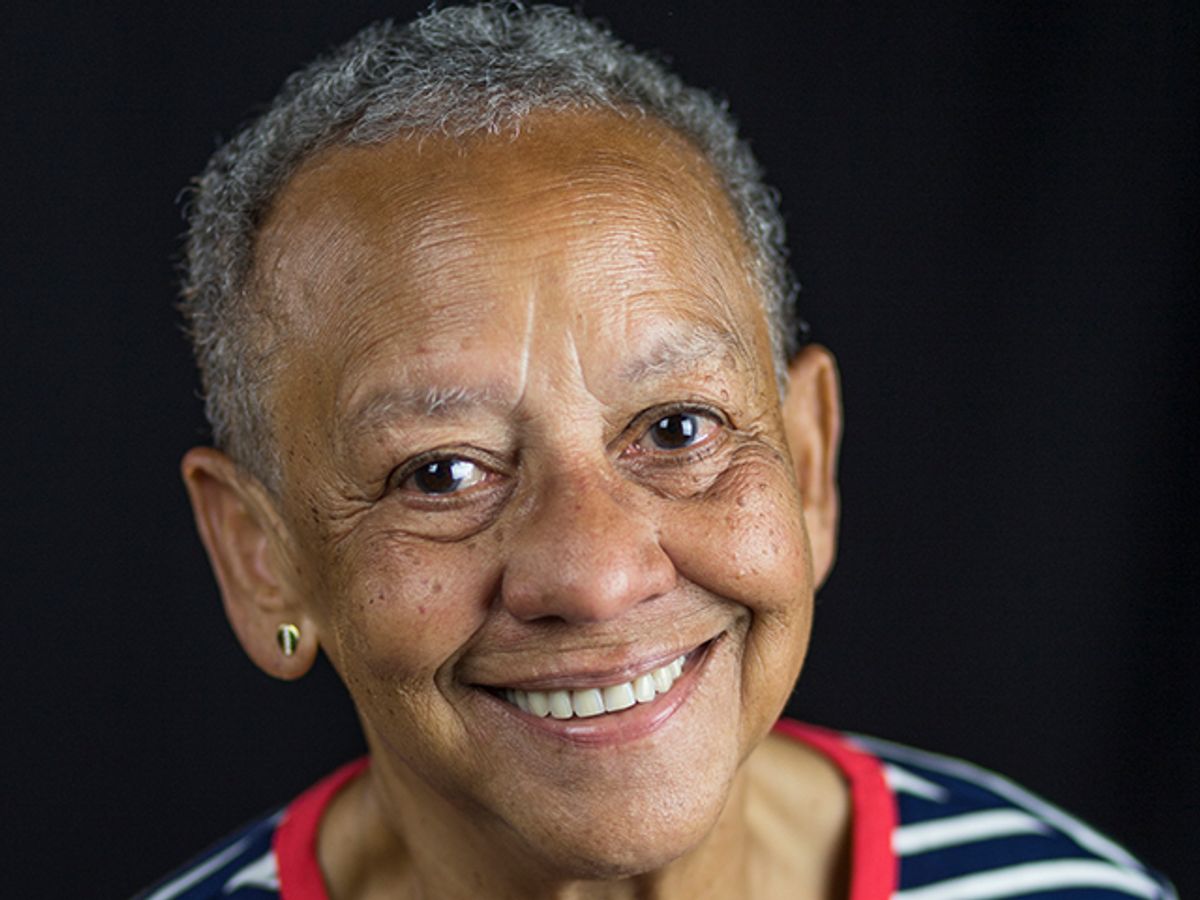 The two questions I receive the most as an author are “What’s your process like?" and "Do you have any tips for new writers?” I have plenty of ideas that I’m excited to share, as know that staying motivated and excelling in a world full of rejection can be tough. But in this edition of Salon 5 we are going to get some insight from the iconic American poet, activist and educator Nikki Giovanni, a leading figure in the Black Arts Movement since the late '60s and a professor at Virginia Tech since the late '80s.

Giovanni has received 19 honorary degrees from colleges and universities, along with numerous achievement, humanitarian, and recognition awards from government, private, and public organizations, including Woman of the Year for Ebony, Mademoiselle and Essence; YWCA Woman of the Year; awards from the Kentucky state legislature and the governors of Tennessee and Virginia; and seven NAACP Image Awards. She was a regular on the groundbreaking TV show "Soul!" in the early 1970s, which promoted black art, culture and politics. In April 2007, she delivered the memorable convocation speech at the memorial service for victims of the Virginia Tech mass shooting that traumatized that campus and the entire nation.

Giovanni is the author of numerous collections of poetry and several books for children, including the award-winning "Rosa" in 2005. We are blessed to have her sharing her knowledge and experience with us in the Salon 5. Watch to see how cooking makes a very important part of her writing process and how she believes successful writers must live in the world.