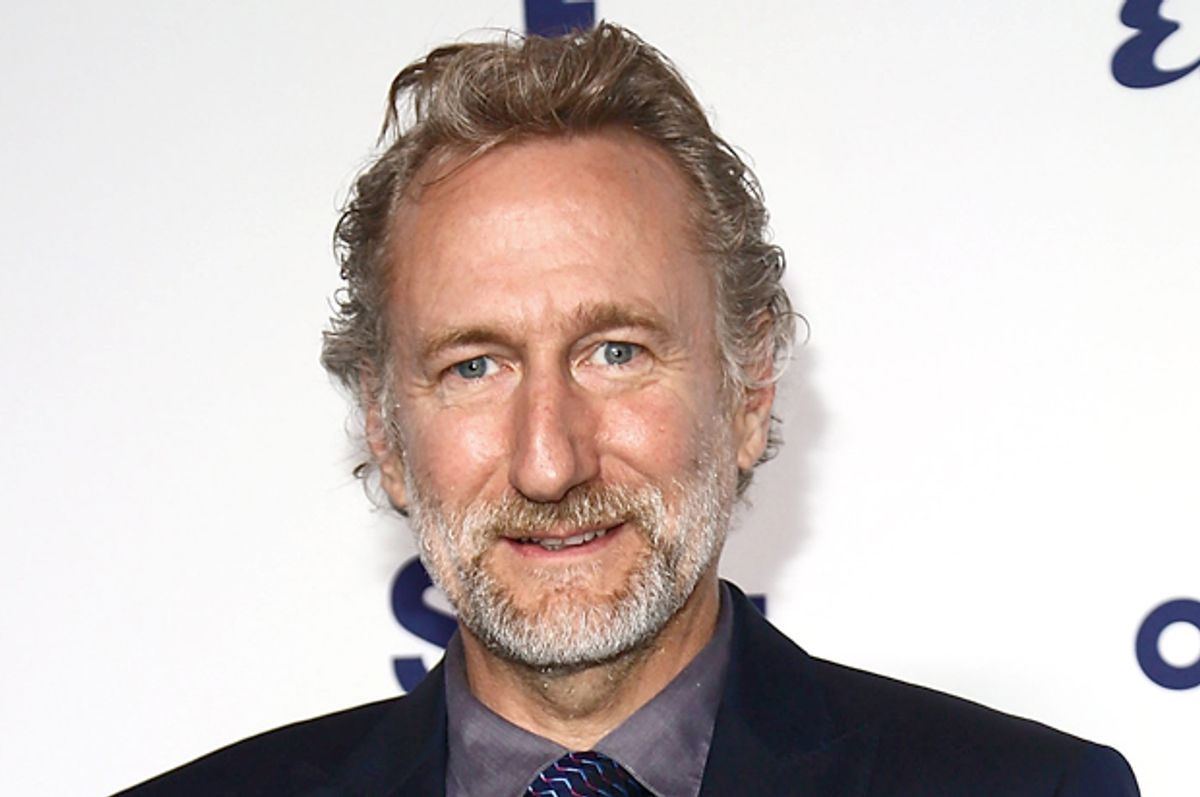 Already the mishigas around the dismissal of longtime Kermit the Frog voice actor Steve Whitmire has become the summer's hottest soap opera and a nightmare of late capitalism.

In today's latest episode, Brian Henson, chairman of the board of the Jim Henson Company and son of the legendary creator of Kermit and the muppets, has added some wonderfully petty — though pointed — fuel to the fire in an interview with the Hollywood Reporter.

"I have to say, in hindsight, I feel pretty guilty that I burdened Disney by not having recast Kermit at that point because I knew that it was going to be a real problem," said, suggesting that in retrospect he should have let Whitmire go when the Jim Henson Company was acquired by the multimedia empire in 2004. He added, "And I have always offered that if they wanted to recast Kermit, I was all for it, and I would absolutely help. I am very glad we have done this now. I think the character is better served to remove this destructive energy around it."

Henson went on to call out Whitmire's on and off-set behavior, suggesting — as others have — that the performer was somewhat of a diva. He claimed that Whitmire had made "outrageous demands and often played brinkmanship" going as far back as the 1990s. He added,  "Steve would use 'I am now Kermit and if you want the Muppets, you better make me happy because the Muppets are Kermit.' And that is really not OK."

In other parts of the interview, Henson praises the abilities of incoming Kermit performer Matt Vogel and spoke to the efforts to preserve the character's universal appeal going forward. "The last thing my dad would want is that Kermit just keeps doing the same thing over and over and over and is in the same circumstances and having the same attitude," he said. "The character needs to be stretched and maintain his heart."

Whitmire, for his part, has taken to blogging, throwing up one post after another that casts the corporate structure at Disney as the primary factor in his dismissal. Yesterday, he stated that the inspiration behind the business attitudes that may have gotten him terminated were inspired by none other than Jim Henson himself.

For more on Henson's feelings about Whitmire and why people love Kermit, read the full interview here.