Think About It: President Trump could take a few lessons from "Schoolhouse Rock!"

Donald Trump loves TV. Can this classic Gen X cartoon help him fill in the gaps in his education? 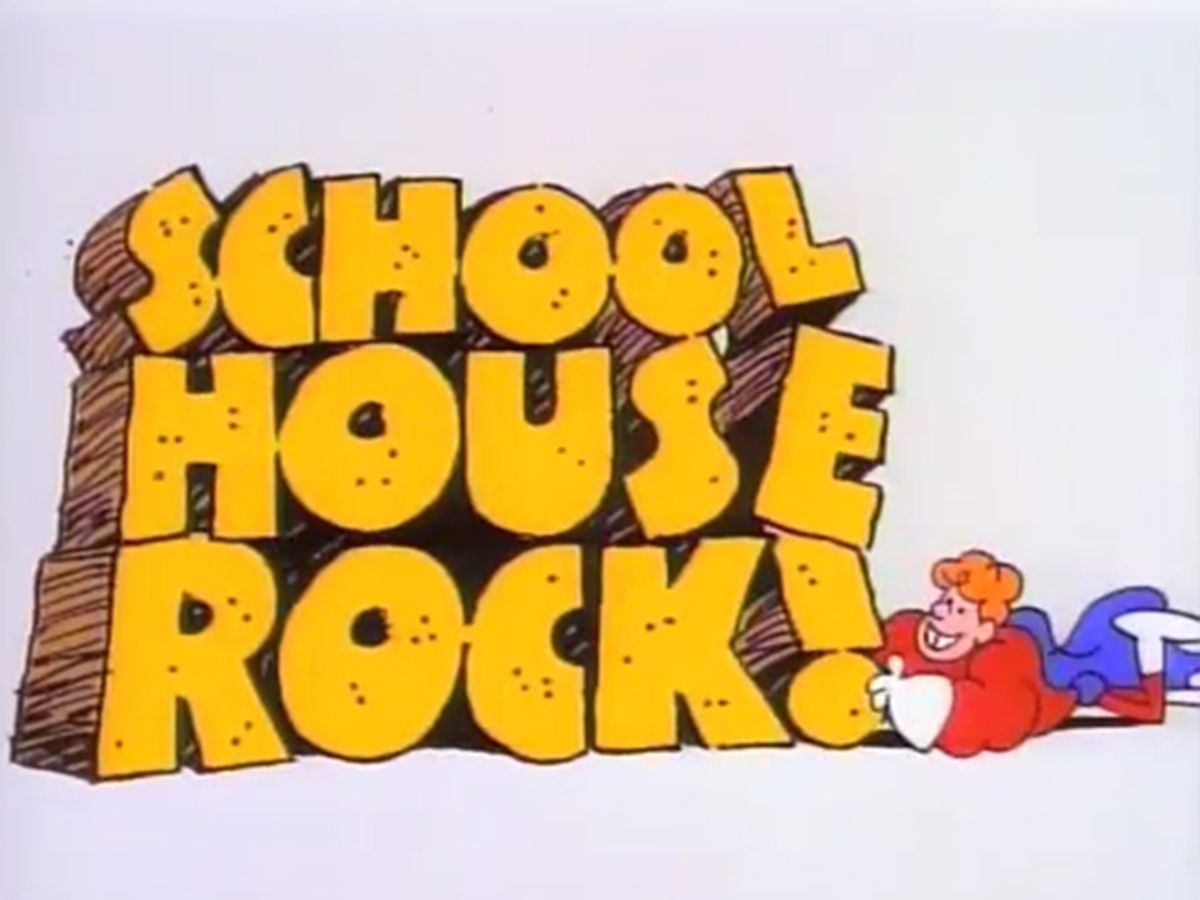 There’s a program that could really help President Donald Trump and the White House right now, in the face of his loss on the health care bill. That show is “Schoolhouse Rock!,” the 1970s-era cartoon that taught millions of American kids about grammar, math and civics.

The seminal episode of “Schoolhouse Rock” is “I’m Just a Bill,” which describes the process a bill goes through to become a law. A bill starts in the House; when the House votes to pass it, it moves to the Senate. Then the bill goes to the president to sign. Bills don't magically disappear when the president declares them dead.

Trump may also want to take a look at how “Schoolhouse Rock!” treated math, an important subject for any president. On Tuesday, he bragged about having 48 of the 52 Republican senators on board, which doesn’t mean much since they need 50 votes to even bring the bill to the floor. Trump’s arguments about the filibuster could benefit from a quick refresher on the separation of powers from the "Three Ring Government" episode. "Schoolhouse Rock!" didn't anticipate the president's inability to identify and understand real legislative obstruction, but at least he doesn't need the show's refresher on the constitutional quirk that got him elected.

And finally, this goes not only for the president but also for the entire White House staff: It's time to take some spelling and grammar lessons. Trump's infamous “unpresidented” and “covfefe” tweets were bad enough. But bad typing isn't limited to the Oval Office; it's spreading throughout the West Wing now. As "Schoolhouse Rock!" taught us, knowledge is power.