WATCH: One of Silicon Valley's biggest risk takers says "no gamble, no future"

Jason Calacanis started out broke in Brooklyn, and became one of the most successful investors in tech history 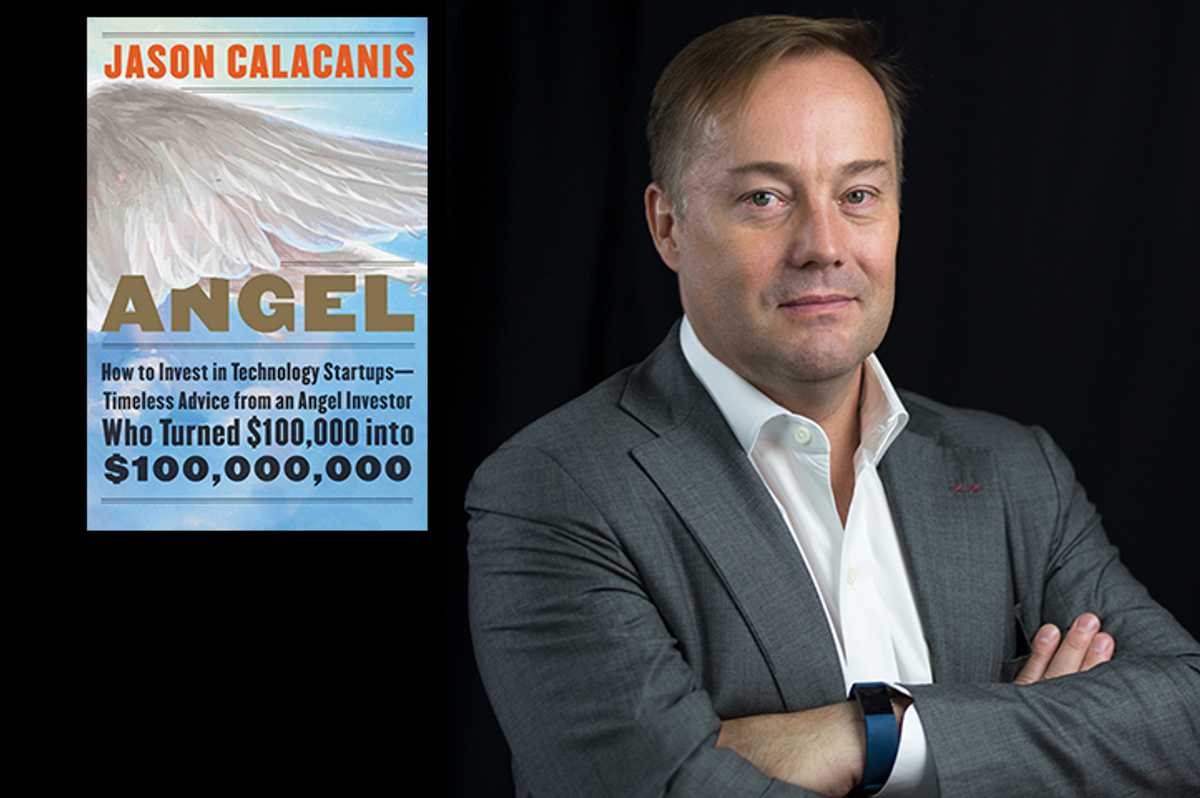 When I met Jason Calacanis 22 years ago, he was a scrappy 20-something with big ideas, but not a lot of capital. He didn't have money to invest, but he had the entrepreneur's mindset, and also happened to be a poker player who learned a mantra in the game: "No gamble, no future." This idea led him to become one of the most successful angel investors in the tech sector.

While fixing computers to pay his way through college, Calacanis, the son of a bar owner, was so broke he had to save coins to afford to buy potato knishes — which he liked because they're cheap and filling — on the New York City streets. Years later, Calacanis is a multimillionaire in Silicon Valley who advises others on which high-growth technology companies to put their money into, and puts his own where he thinks it will multiply — like Uber, in which he was an early investor.

He appeared on "Salon Talks" this week to discuss the tactics and mistakes outlined in his new book, "Angel: How to Invest in Technology Startups," and how running for mayor of San Francisco and fixing the city's internal problems started out as a joke but has become a real possibility.

On getting his start as an angel investor:

I had started a company called Mahalo, which is now called Inside.com, and it's a news site. Sequoia was an early investor — Sequoia is the number-one venture capital firm in the world. And I had early success in the blogging space creating Engadget, Autoblog, Joystick, all part of a company called Weblogs, Inc. that I sold to AOL. Made a little bit of money, and then Sequoia backed my next company.

About a year or two into working with them, they said, "We have an idea — all our founders, the CEOs, know other founders. What if we gave you some money — would you consider investing it in your friends?"

It was like being anointed by the smartest people in the room.

Of the first four or five companies, I had two unicorns [companies valued at more than a billion dollars].

Your latest gamble is running for mayor of San Francisco. How did this come about?

It was a joke. Because when Trump was getting elected, my poker buddies and a bunch of friends in the industry said, "You could win!" It's obvious, because if Trump can win, the benchmark is now so low that people would consider it. I said, wow, let me think about that.

I bought the domain name MayorJason [this redirects to his Twitter page], and I started making jokes about how I would fix San Francisco, taking this approach of, Hey, let's try some crazy ideas. Let's try the 100-1 odds thing, and let's really become not a political party that's fighting with each other over some ideology that's outdated, let's just be a solutions-based party.

It went from being a joke . . . to people putting up millions of dollars to put together an exploratory committee.

I think it's worth doing, but who knows . . . San Francisco is just a disaster. The suffering in San Francisco and how poorly run the city is is stunning. As somebody who lived in Los Angeles and New York -- which are high-functioning cities, despite being challenged cities -- San Francisco is dysfunctional.

Watch our conversation for more on taking risks.