It's not immigrants: Most murders of women stem from domestic violence 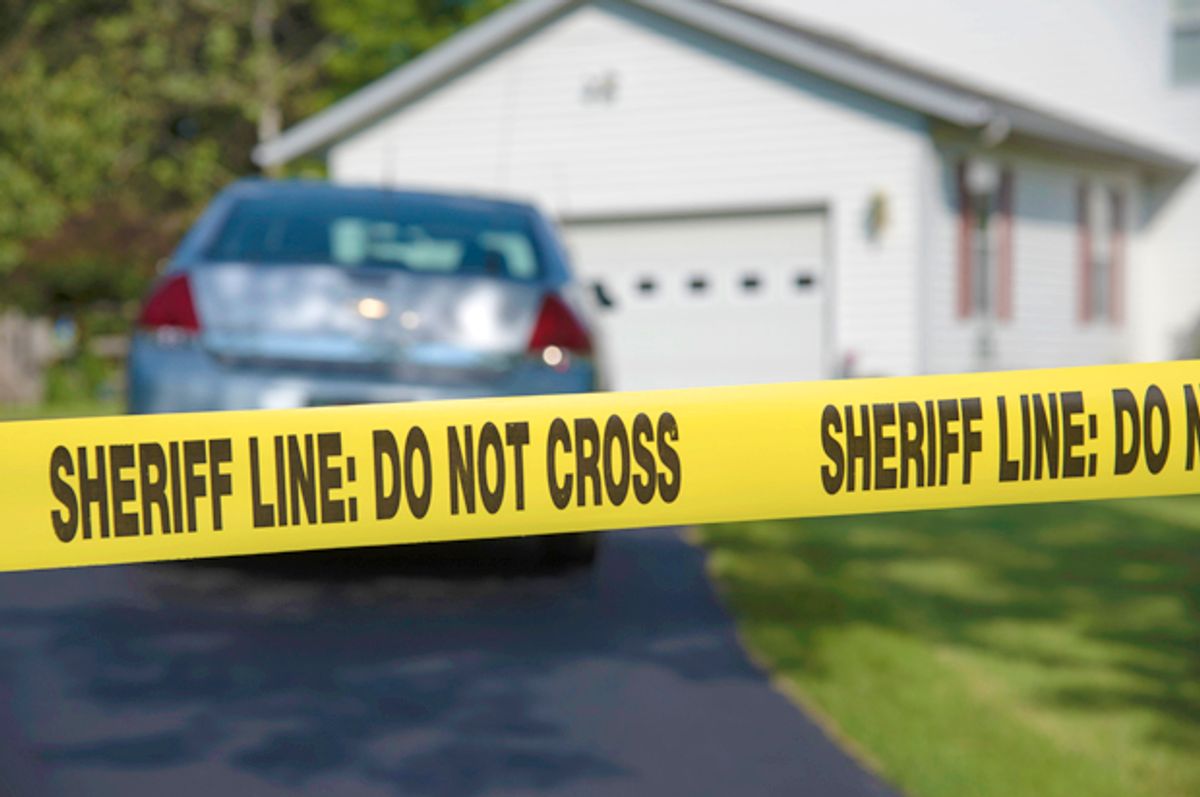 Despite what shouting heads on Fox News and perhaps even the President of the United States might have you believe, the most deadly threat to women in our country doesn't come from immigrants or strangers. Confirming what most of us already knew or suspected, a new report from the Centers for Disease Control and Prevention found that most homicides of American women are related to domestic violence.

The CDC examined 10,018 female homicides from 18 states between 2003 and 2014. The agency explained the "assessments might be used to facilitate immediate safety planning and to connect women with other services, such as crisis intervention and counseling, housing, medical and legal advocacy, and access to other community resources."

The study found over 55 percent of the cases studied involved instances of domestic violence. About 93 percent of those murders were committed by the victim's intimate partner — from boyfriends and husbands to ex-lovers. The agency found 11 percent of victims experienced some form of violence leading up to their death. They named arguments and jealousy as "common precipitating factors" of the crimes.

At the time of their deaths, 38 percent of the women studied were either never married or single, and approximately 15 percent of the victims had recently given birth or were pregnant.

Black women had the highest rate of death by homicide than any other race at 4.4 deaths per 100,000 people, followed closely by Native American and Hispanic women. In comparison, an earlier report found only five to seven percent of men were killed by an intimate partner.

"For those of us in the field, this information is not surprising," Ruth M. Glenn, the executive director of the National Coalition Against Domestic Violence, told CBS News. "But we hope that these findings will lend another level of credibility to our voices."