In an interview, the actor discusses her past drug addiction and how her fame didn't help matters 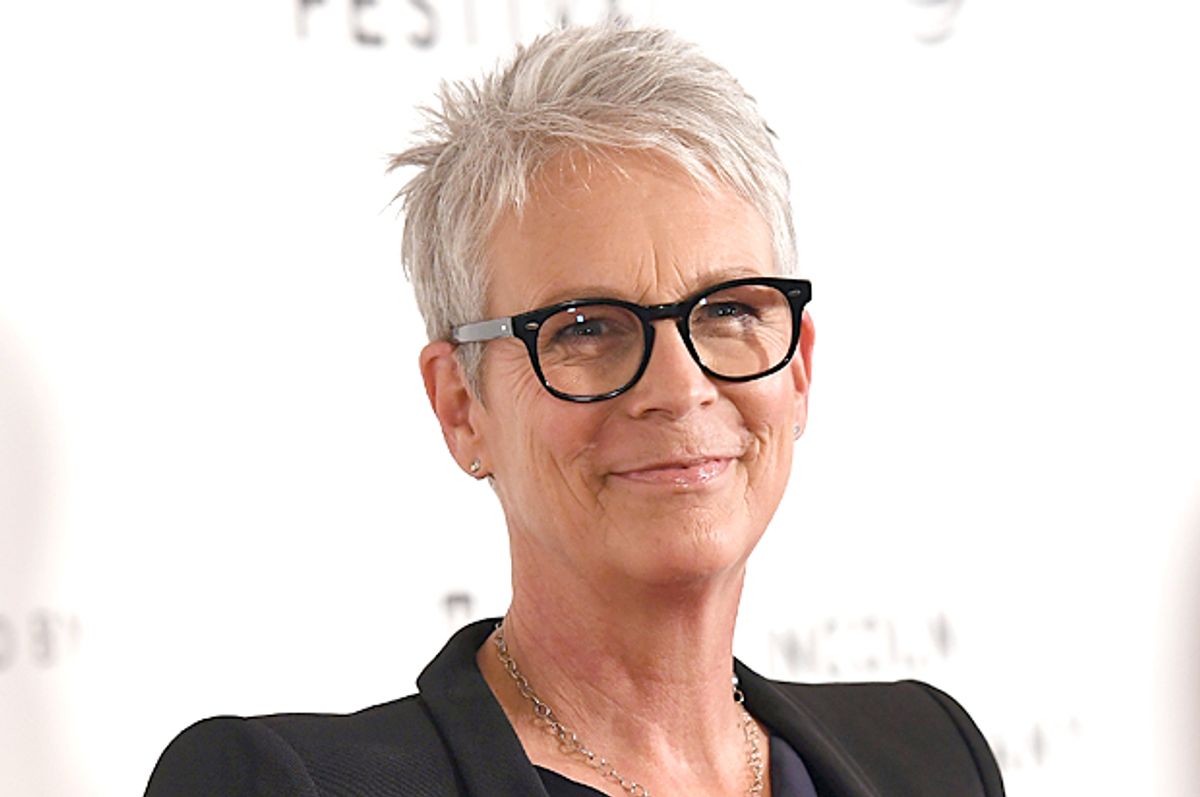 Actor Jamie Lee Curtis sat down for a lengthy interview with ABC's Chris Connelly during which she revealed her former addiction to opiates and talked about opioid epidemic as a whole that has spread across the country.

"I remember the feeling of wanting that prescription," Curtis explained. "We have an opioid epidemic — around the world, but — predominantly here in America, predominantly in areas . . ."

"That are not Hollywood," Connelly said.

"No. West Virginia, Appalachia, New England, small towns," Curtis said. "It's an epidemic, and I don't pretend to have the answers for it."

"But I was an opioid addict, hidden, only got more famous and more attention during it. And it was one of the most humiliating, shameful secrets, and you know, I've had a couple," she explained. "It was horrible, and I'm very lucky. I've been in recovery for a long time, I work with a lot of people."

"It's important that people — like myself — talk about it," Curtis said.

Curtis then discussed an article "Vicodin, My Vicodin," written in Esquire Magazine by journalist Tom Chiarella, in which he discussed in-depth his struggles with drug addiction. "That got me sober," Curtis said.

"I went and got sober after I read that article, because I went 'Oh, I'm not alone,'" she explained. Curtis went on to say that she discusses these issues because if it were to help even just one person, it would be worth it. Because that article got her sober, she explained.

"The beauty of recovery is it's about connecting," she said. "It's one addict talking to another saying 'I get it.'"