Trump's former campaign manager only wanted to do one interview before Congress, but senators said there'll be more 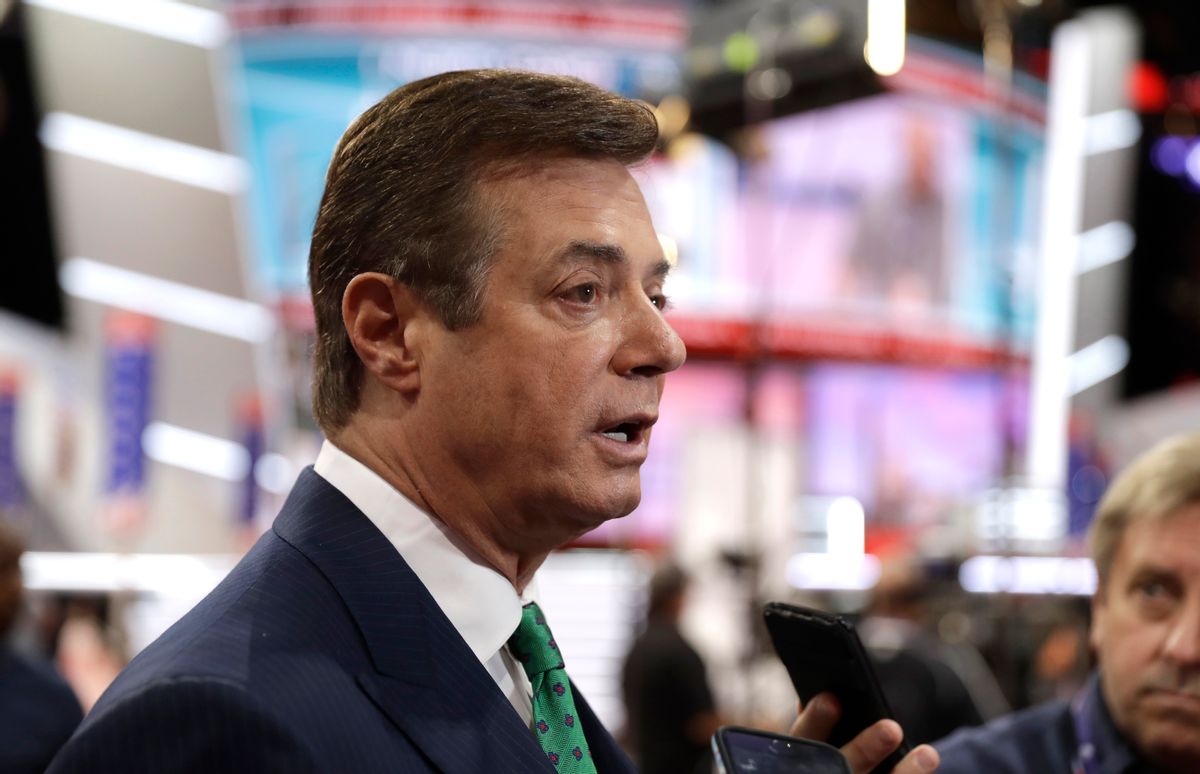 The Senate Judiciary Committee subpoenaed Paul Manafort late Monday night, compelling him to appear in a public forum about Russia's election interference. The former campaign chairman for President Donald Trump wanted to give only one interview before a congressional committee, but that accommodation was not possible because multiple committees have requested him to appear before their panels.

“While we were willing to accommodate Mr. Manafort’s request to cooperate with the committee’s investigation without appearing at Wednesday’s hearing, we were unable to reach an agreement for a voluntary transcribed interview with the Judiciary Committee," the statement said.

"As with other witnesses, we may be willing to excuse him from Wednesday’s hearing if he would be willing to agree to production of documents and a transcribed interview, with the understanding that the interview would not constitute a waiver of his rights or prejudice the committee’s right to compel his testimony in the future.”

Politico reported Tuesday that Manafort will also meet with the Senate Intelligence Committee within the next 48 hours. Manafort is expected to provide notes of his meeting with Natalia Veselnitskaya, a Russian attorney who arranged a sit down with Donald Trump Jr.

Manafort has been considered one of the central figures in the scandal surrounding Russia's campaign to influence the presidential election. U.S. investigators are currently looking into money laundering allegations made against Paul Manafort, and apparently special counsel Robert Mueller intends on leveraging that probe to extract information pertaining to the Trump campaign’s possible collusion with Russia during the election.