The Salon 5: These activists are actually making a difference

Hashtag activism is no substitute for real effort. On today's Salon 5, we salute 5 activists who are doing the work 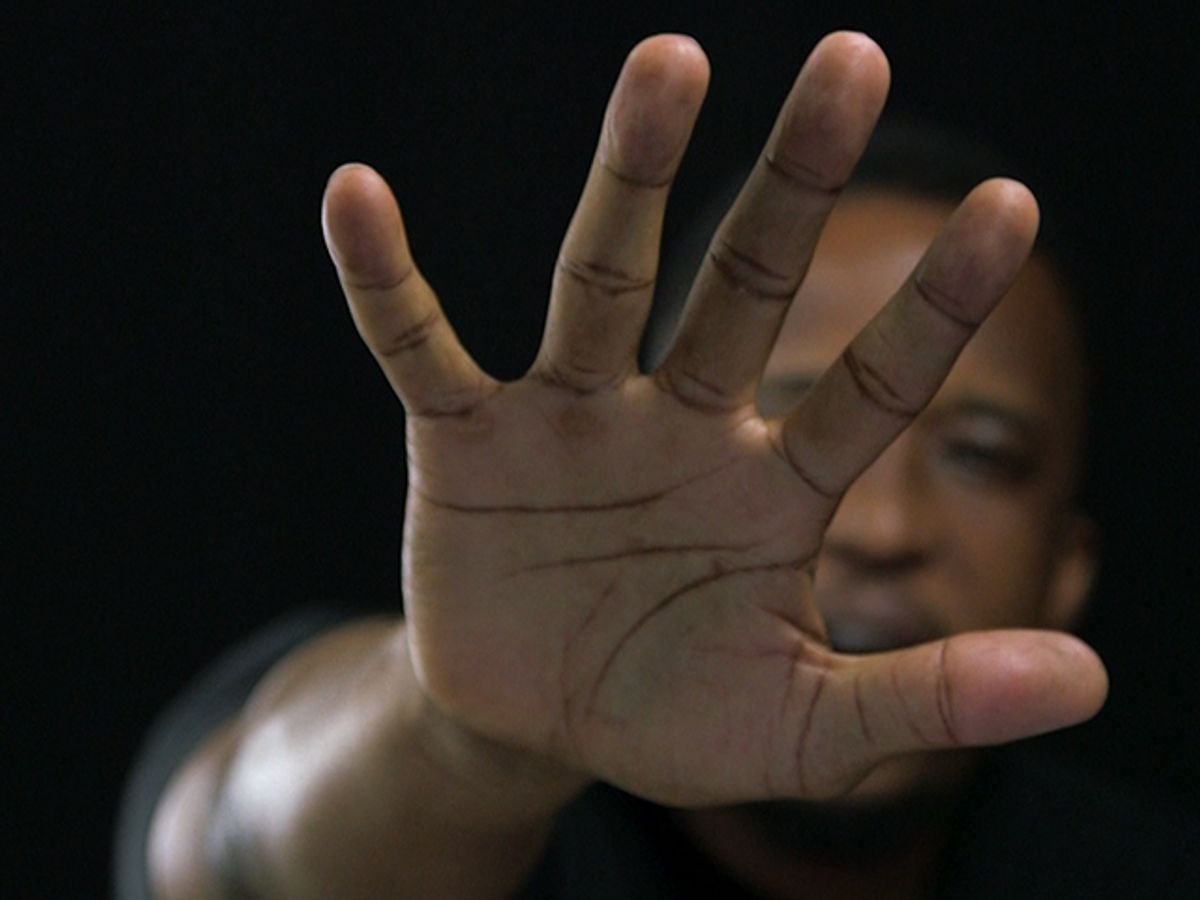 The explosion of social media, in combination with the number of police murders captured on cellphone video and shared online, has created a new surge in activism. Frustrated people are taking to the streets in the effort to fight against police violence and create a beautiful America for us all. The implications of this surge have been both positive and negative.

On one hand, some real work is being done: poor schools are being funded, people with different American experiences are realizing the problems our country has and groups of people who traditionally don't mix are mixing. Unity is the outcome.

The negative side? The number of fake activists dominating the internet.

They sit around and wait for something tragic to happen, and then take to every form of social media to display their fake grief with the hopes of obtaining internet fame. This type of online activist not only doesn't know any of the victims, they likely don't know anyone whose lives resemble those of the slain. To make matters worse, some of these fake activists get noticed as a result of their social media posts and receive resources that should be given to the people who do real work.

So today on The Salon 5, we're going to highlight some amazing people who really help out struggling communities, like Devin Allen, the self-trained photographer whose work landed on the cover of TIME magazine during the Baltimore uprising, and Colin Kaepernick, who has been setting the one of the best examples of what activism should look since he started boycotting the national anthem during the NFL's last season.

Watch to learn about other people who are doing real work that makes a difference, and find out who I consider to be the queen of activism.