Britain goes electric, will ban all new gas-powered cars by 2040

The U.K. is following the footsteps of France by trying to eliminate cars that run on fossil fuels 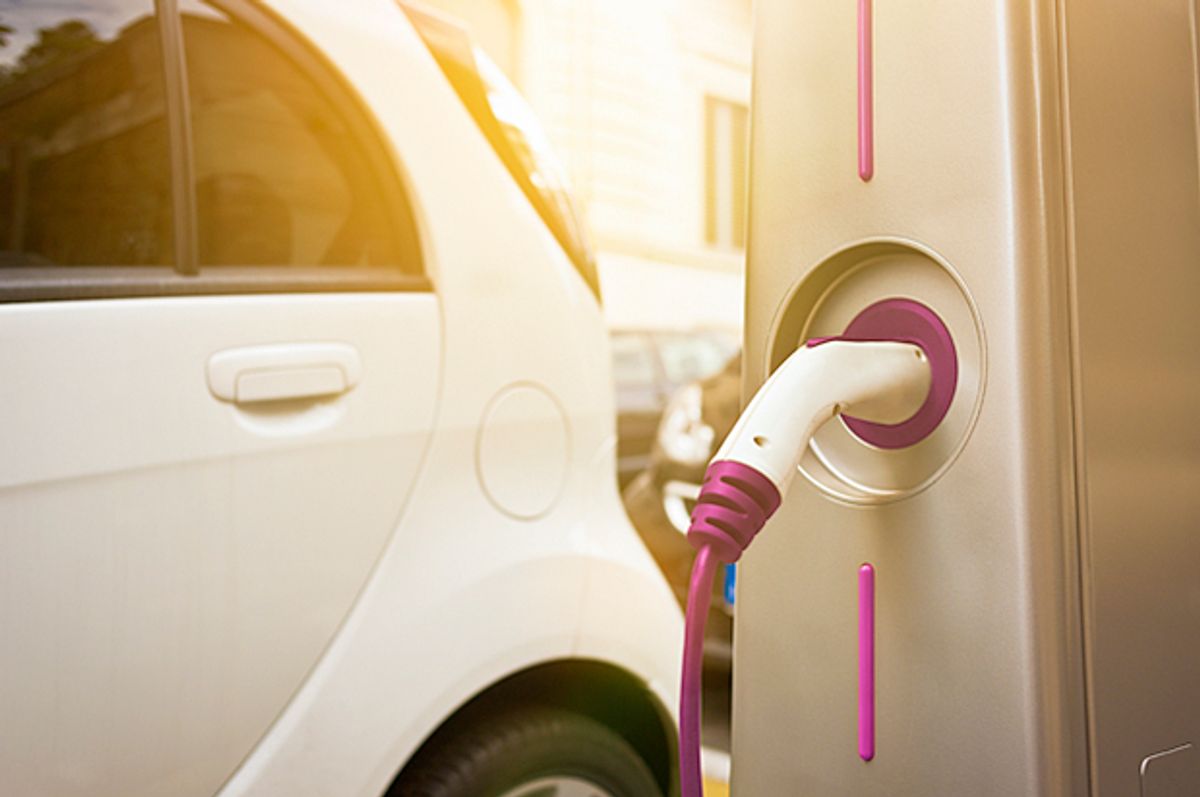 The U.K. plans on banning all new petrol and diesel automobiles by 2040 in response to concerns that rising nitrogen oxide levels pose a risk to public health, the Guardian reported.

The policy was inspired by a similar pledge in France and is part of Britain's larger clean-air initiative.

British politicians believe that poor air quality poses the greatest environmental risk to public health. Polluted air cost the country up to £2.7 billion in lost productivity in one recent year, the Guardian reported.

“Poor air quality is the biggest environmental risk to public health in the UK and this government is determined to take strong action in the shortest time possible,” a government spokesman told the Guardian. “That is why we are providing councils with new funding to accelerate development of local plans, as part of an ambitious £3 billion program to clean up dirty air around our roads.”

French President Emmanuel Macron took similar steps earlier this month when he revealed a plan to eliminate non-electric cars by 2040. His announcement came a day after Volvo pledged to only manufacture fully electric or hybrid cars starting in 2019.

Britain's pledge will also adopt other objectives to combat poor air quality. According to the Guardian:

There will also be £290 million for the national productivity investment fund, which will go towards the retrofitting, and money towards low-emission taxis.

The report will also include an air quality grant for councils, a green bus fund for low carbon vehicles, £1.2 billion for cycling and walking and £100 million to help air quality on the roads.