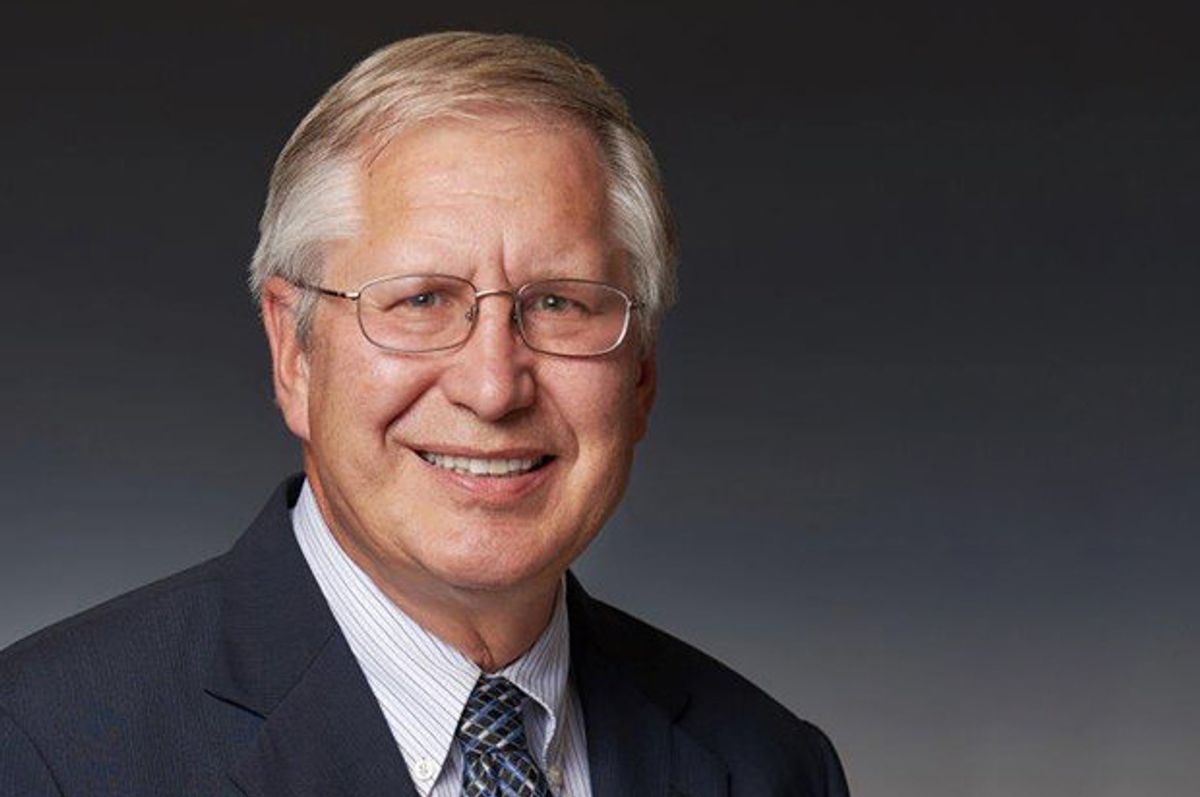 Last week President Donald Trump appointed a man to lead the Office of Government Ethics who has reportedly fought against a stringent application of conflict of interest restrictions to the Trump administration.

The New York Times reported on Wednesday that David Apol would be the interim head of the Office of Government Ethics after former director Walter Shaub Jr. abruptly resigned earlier this month. Apol, who served as general counsel of the agency since 2014, repeatedly clashed with colleagues "over his career at the agency as he sought to roll back or loosen ethics requirements on federal employees, including those in the White House," three former senior officials at the agency told the Times:

In the past seven months, Mr. Apol has played a central role in making major ethics decisions related to the Trump administration, including reviewing the financial disclosure report and issuing certificates of divestiture for Jared Kushner, the president’s son-in-law, and for other senior appointees.

Some of these tactics have raised eyebrows. Departing director Shaub told the Times that "moves like this jeopardize O.G.E.’s independence."

Over at least the last decade, the Times reported, Apol has argued that conflict-of-interest laws are too strict. This past spring Apol had a disagreement with departing director Shaub regarding Derek Kan who was then the general manager of the ride hailing service Lyft. Apol argued that Kan "should not be required to sell his vested stock options in the company before he accepted a job at the Department of Transportation as the head of policy," according to the Times. Apol was overruled by Shaub, who argued "that many policy matters now before the Department of Transportation could affect Lyft’s financial fate — including possible actions related to self-driving cars and the car-sharing industry," according to the Times.

"It was so immediately obviously crazy," Shaub told the Times. He described Apol's view of government ethics as "loosey-goosey."

Apol admitted his opposition to Kan's divestment in an interview with the Times but touted the notion that he often questions interpretations of federal ethics laws.

"As an attorney in the office, I thought it was useful to ask if all the assumptions we made and practices we had were necessarily the best way to do things," Apol told the Times. "I would oppose changing the rules in any way that did not protect the public’s trust."

The White House has so far been pleased with Apol and has welcomed the change. The Times reported that a White House spokeswoman indicated things have improved because Shaub was often combative with the president.