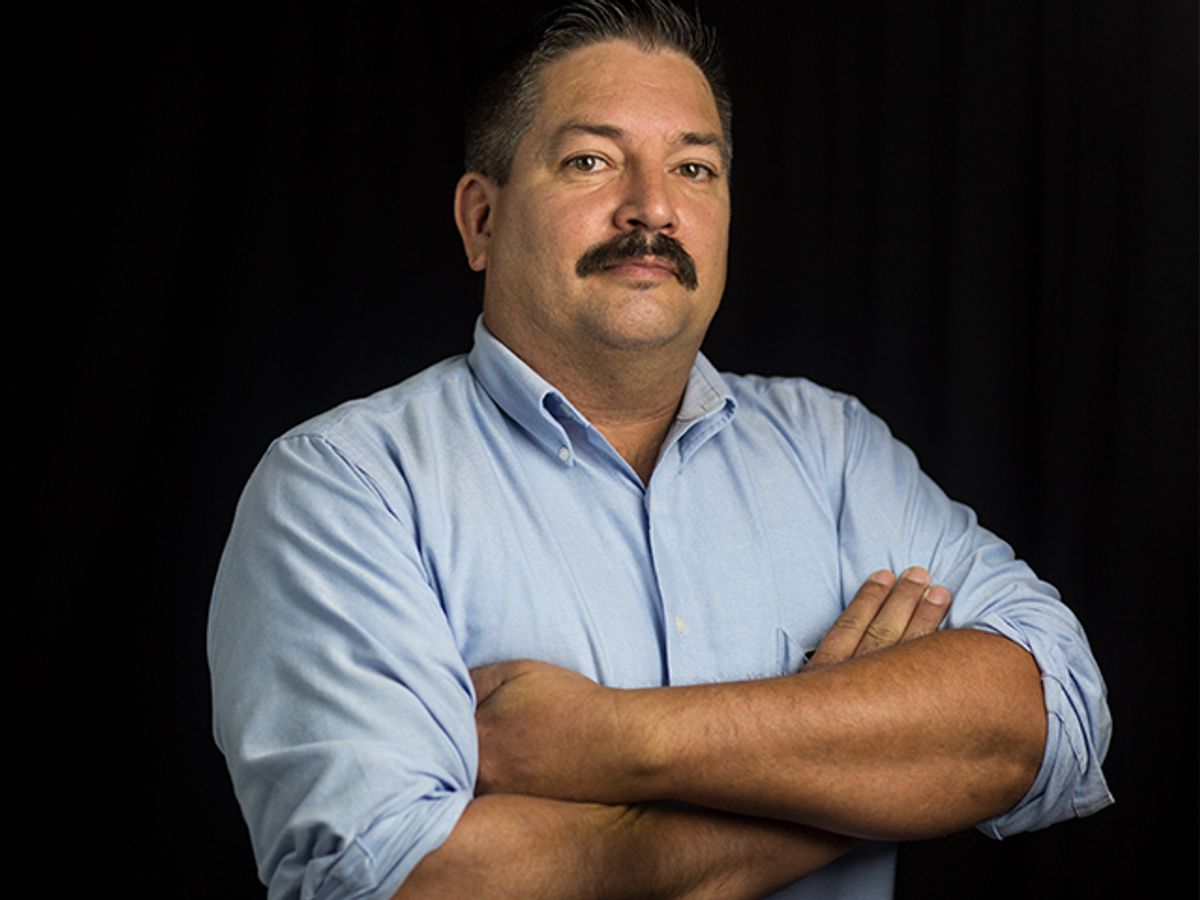 Randy Bryce, known by his nickname as the “Iron 'Stache,” is a Wisconsin ironworker who plans to run against House Speaker Paul Ryan in the 2018 midterm elections. It's an uphill climb, given Ryan's fundraising prowess, name recognition and strong electoral history. Bryce gained the public’s attention recently, however, when he released a new ad saying, “Let’s trade places: Paul Ryan, you can come work the iron and I’ll go to D.C.” Bryce joined Salon Talks to discuss one of his core issues: American jobs.

Is job automation due to politicians not doing enough? Or just inevitable structural changes in the American economy?

Paul Ryan has not seen a trade deal that he hasn’t loved, that he hasn’t signed. I see that as a problem. I’m glad TPP didn’t pass. I never thought NAFTA should have passed. I’m opposed to those kinds of trade deals that don’t benefit American workers. It’s an issue -- we need to evolve, we need to worry. Automation is a big reason why jobs leave. But there’s other factors.

If we buy things that are made by our [American] neighbors, that makes sure that they have jobs. And if we pay them decent money -- family-living wages -- they’re going to have money to spend. They're not going to be scraping together just to pay their rent or just to pay bills. I mean, most people are two paychecks away from living on the streets and you’re talking about TVs. I’d love to see everybody have big TVs, but they’re not going to be able to unless they can afford them.

Your rhetoric sometimes sounds similar to the president's, or at least to things he said on the campaign trail. Do you agree with Donald Trump?