WATCH: Attacks on trans people are being used to cover for failed Republican politics 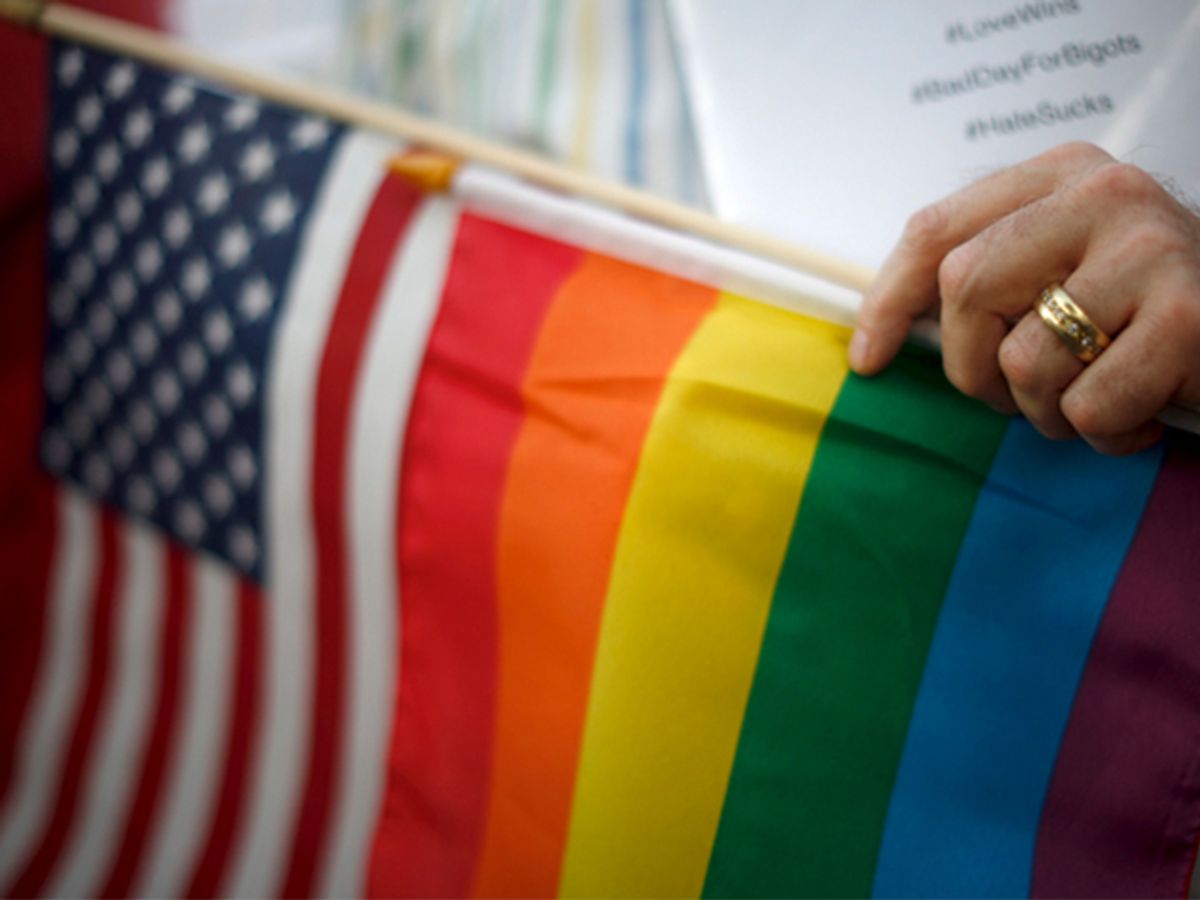 On Wednesday, Donald Trump took to Twitter to declare that he was banning transgender people from serving openly in the military, claiming that paying for their medical care was too expensive, despite the fact that the military spends five times as much on Viagra as it would on the estimated cost of gender transition services.

By Thursday afternoon, it seemed the order was collapsing. It turned out Trump hadn't bothered to request a formal rules change from the Pentagon, and the Joint Chiefs largely seemed uninterested in pursuing the executive’s Twitter tantrum any further.

On the issue of fair treatment in medical care:

Weiss: The Constitution guarantees equal protection of the laws to all people. That includes transgender people. To single them out and say, we’re not going to take care of your medical needs, I think is a serious violation of the Constitution.

Smith: People use trans people as a scapegoat, as if those medical issues aren’t as important as other issues.

On the timing of these attacks on trans people:

Weiss: It’s a wedge issue, just as gay and lesbian people were used as a wedge issue years ago. Today, people understand that gay and lesbian people are their neighbors and friends and government officials and everything. So it’s not as much of a wedge. People have not been exposed as much to transgender identity, so they’re a little frightened about it. They’re a little concerned about it. They don’t understand it. When in fact, we are neighbors and we are friends and we are government officials as well. So it’s time for us to kind of grow up as a country.

Smith: The thing about it is they have to use trans people, and a whole lot of different people, as scapegoats to cover up the fact that they are getting nothing done. It is very obvious, six or seven months into this presidency, that they don’t have any ideas.