Protecting Superfunds: The polluter must pay 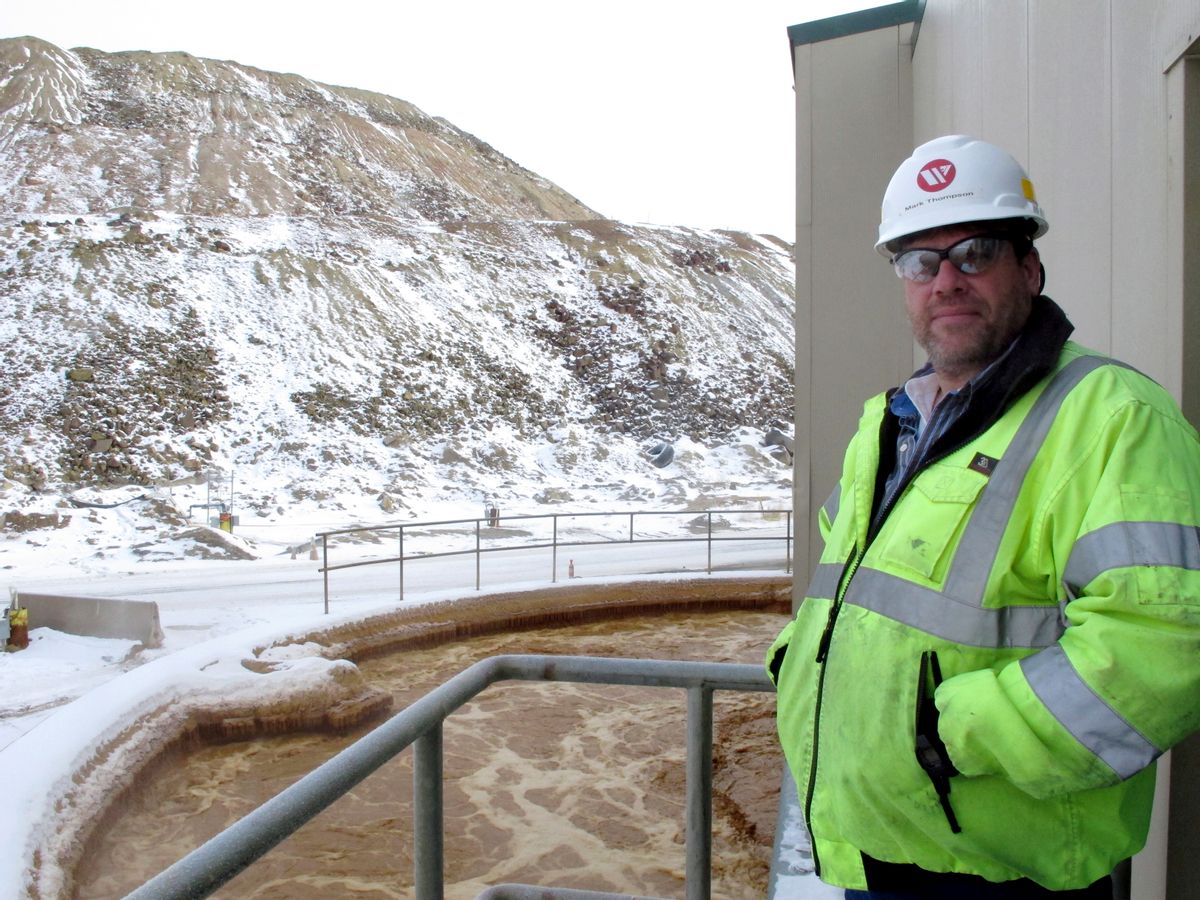 It has been almost 40 years since the nation heard the cries for help from Love Canal, where a school and neighborhood in Niagara Falls, New York, was built on a toxic dump filled with 21,000 tons of chemical waste. Children were sick, parents were scared and families lost their homes.

I know, because my children, my family and my home were among them.

The Love Canal crisis created a public awareness and scientific understanding that the chemicals people are exposed to in their everyday environment can cause serious harm to their health, especially to pregnant women and young children.

This understanding of the serious risk of living near pollution was the impetus to creating the Superfund program in 1980. The program gives communities power to hold corporations responsible for cleaning up contamination. Today, a pending action by Environmental Protection Agency administrator Scott Pruitt threatens to strip that power away.

That’s why on Tuesday, a “People’s Task Force” on the future of the Superfund program released a series of recommendations to, as the task force puts it, “place public health as a priority” over “private interests and money.” The task force is comprised of representatives of 25 Superfund sites and 70 environmental organizations..

The cornerstone of the Superfund program is the  “polluter pays” principle.

President Jimmy Carter signed the Superfund bill knowing that other sites similar to Love Canal would have immediate resources to reduce and eliminate people’s exposure to toxic chemicals. And it worked well for 20 years, including under presidents Reagan, G.H.W. Bush, and Clinton, who all supported the program and the tax that funded it.

Then, in 1995, Congress allowed the tax to expire and by 2003, the entire financial burden of paying to clean up the worst orphan toxic sites fell to the taxpayers. As a result, the number of toxic sites cleaned up went from an average of 85 a year down to as few as eight a year now.

Pruitt says Superfund is his priority. As the “mother of Superfund,” as I am often called, I should be thrilled. Instead, I’m terrified.

How can Pruitt call Superfund a priority if he’s proposing cutting the program’s budget by $330 million without advocating for the polluters’ tax to be reinstated?

There are 1,300 sites on the Superfund list. Of those, 121 sites don’t have human exposure to toxic contaminants under control. There are another 187 sites where groundwater migration of waste isn’t under control.

Nearly 53 million people live within three miles of a Superfund site; 46 percent are people of color and 15 percent live below the poverty line.

Pruitt is forming a special Superfund task force, but his directive sounds eerily like a plan to expand the Superfund Alternatives program, and that would be a disaster.

Under Superfund Alternatives, responsible parties agree to clean up a site to avoid the stigma of being listed on the National Priority List. The program benefits the polluter while punishing the victims. It gives power to corporations, takes it away from communities harmed by the toxic sites, and weakens EPA oversight.

Superfund Alternatives removes mandatory citizen participation and access to information and resources provided by Superfund. Under the program, technical assistance grants that allow citizens to hire their own experts to review data and plans are awarded by the polluter rather than the EPA.

The alternative approach also allows a company to avoid flagging a National Priority List site as a liability in its financial papers. This can have a significant impact, especially if the company is being sold.

If the polluter is cleaning up the site under Pruitt’s watch, it doesn’t take a crystal ball to see that the cleanup will be as minimal as possible. The result will be partially cleaned-up sites being used for other purposes – and on a path back to where we started 40 years ago.

Under Pruitt’s direction, families like those recently evacuated from contaminated public housing in East Chicago, Indiana, might still be there, getting sicker.

If Pruitt truly wants to protect people around Superfund sites, then his first steps should be to advocate for reinstating the “polluter pays” tax to provide funds to adequately clean up sites.

He should hold polluters, not taxpayers, responsible for cleanup costs and collect triple damages from polluters who force EPA to go to court. He should also continue the technical assistance grants that provide communities with the information they need to understand their cleanup options.

Pruitt must protect the power of communities to hold polluters responsible, because after 40 years, it is painfully clear that we can’t count on corporations.