Vladimir Putin doubles down on retaliation against U.S. sanctions, boots 755 American diplomats out of country 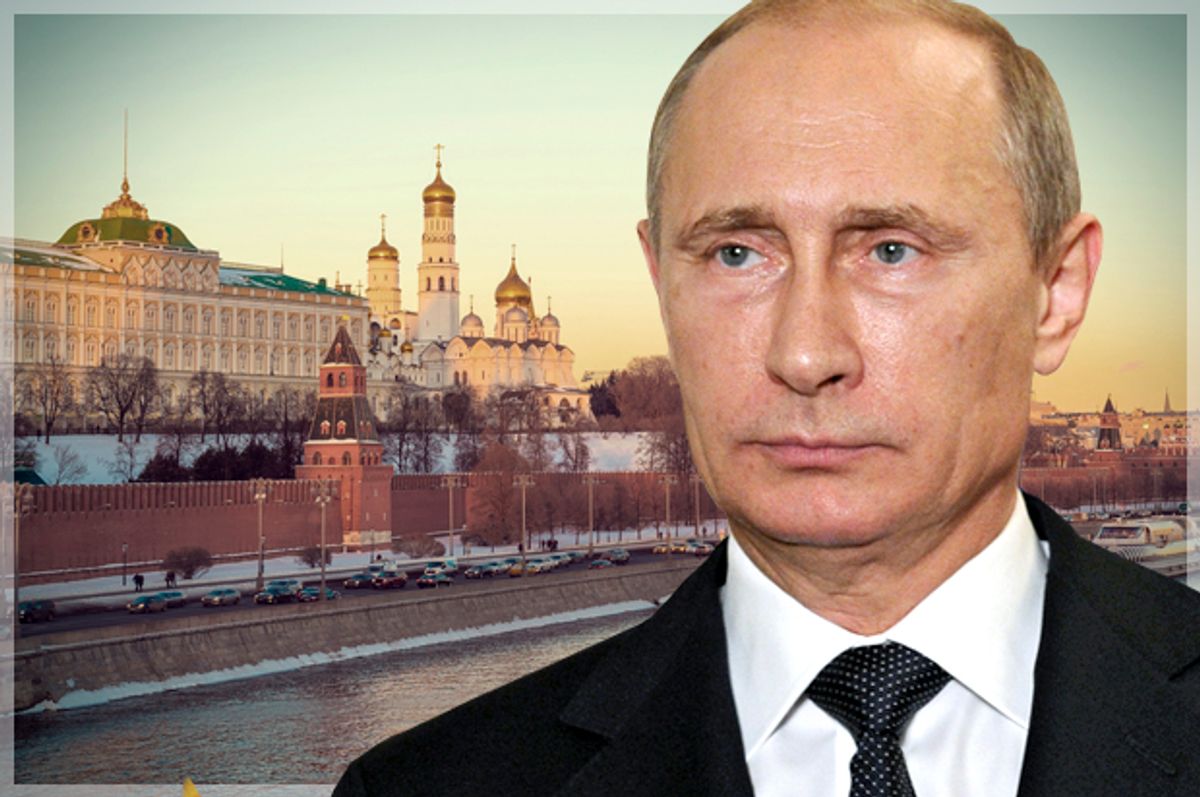 Moscow announced earlier this week that it planned on reducing the number of U.S. diplomats that worked on Russian soil. On Sunday President Vladimir Putin put a number on those expelled from the country: 755.

Putin said in a TV interview on the Russiya 1 network that 755 will be booted from the country by Sept. 1.

“We waited for quite some time that maybe something will change for the better, had such hope that the situation will somehow change, but, judging by everything, if it changes, it will not be soon,” Putin said, The New York Times reported via the Interfax news agency.

"As far as other possible measures, or whether is a lot or not, this is quite sensible from the point of view of work of the diplomatic department, because a thousand or so employees — diplomats and technical workers have worked, and still work in Russia, 755 will have to stop their activities in the Russia Federation," Putin added, CNN reported.

Russia is retaliating against a sanctions bill that passed in Congress this week. President Donald Trump has indicated that he will sign the veto-proof bill that enjoyed near-unanimous support in both houses.

Russia was reportedly over-joyed that Trump won the presidential election. Moscow had hoped that Trump could heal the animosity between the two countries. But it appears as if Russia's interference in the election only increased the tension.

Putin confirmed Sunday in the interview that Russia has approached the U.S. about establishing a partnership on cybersecurity. He said that all he's heard back was unfounded accusations.