In POV documentary, "Memories of a Penitent Heart," a secret AIDS diagnosis reshapes a family's history 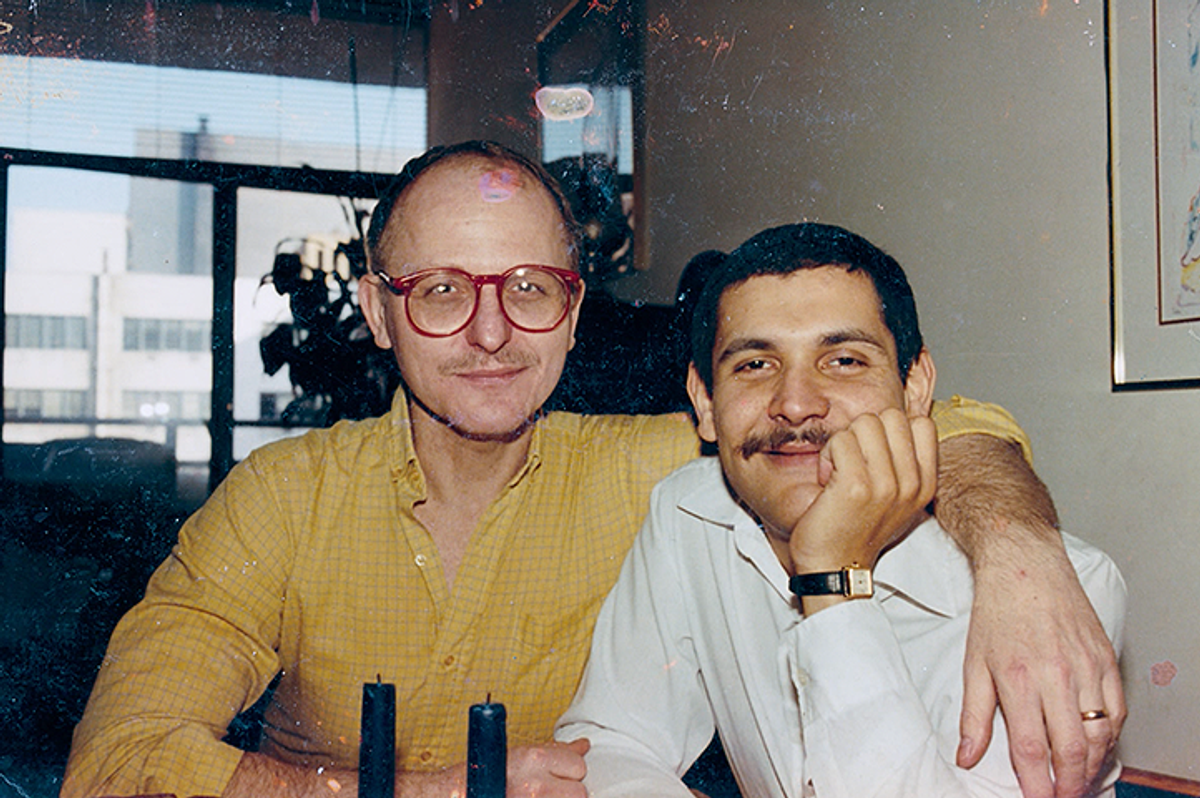 “If we only remember the good things about the people we love, what do we lose?”

These are the haunting words that open Cecilia Aldarondo’s first feature film, "Memories of a Penitent Heart," as it pans through old family photos and footage of her late uncle Miguel Dieppa. Having only met him briefly as a child, she had received an impression of this “fun, charming, seductive guy” who was headed for Broadway.

That’s why her family’s silence around Miguel’s untimely death puzzled her. Why didn’t she know more about this man who seemingly brought her family so much joy and pride?

When Aldarondo decided to investigate Miguel’s life beyond the grinning boy in the home movies or the playful young man on the Broadway stage, she discovered an intricate portrait of a man caught between his sexuality, religion and ethnicity.

Miguel moved from Puerto Rico to New York, and like many gay men in the city in the 1980s, was able to live a life out of the closet. He pursued a career in theater and built a long relationship with a loving partner. But Miguel’s mother was displeased. In her film, Cecilia soon learns that Miguel — brought to the hospital bed by AIDS — repented for his sexuality before passing away, all at his mother’s urging.

"Memories of a Penitent Heart" is a sensitive excavation of lives torn between faith and love. Through archival footage and interviews with her own family and Miguel’s friends, Aldarondo effectively blurs the lines between sinners and saints.

You can watch the full film, “Memories of a Penitent Heart” July 24 at 10 p.m on PBS' POV (check local listings), or stream it online.