The series will ask the question: what if African-Americans received reparations after the Civil War? 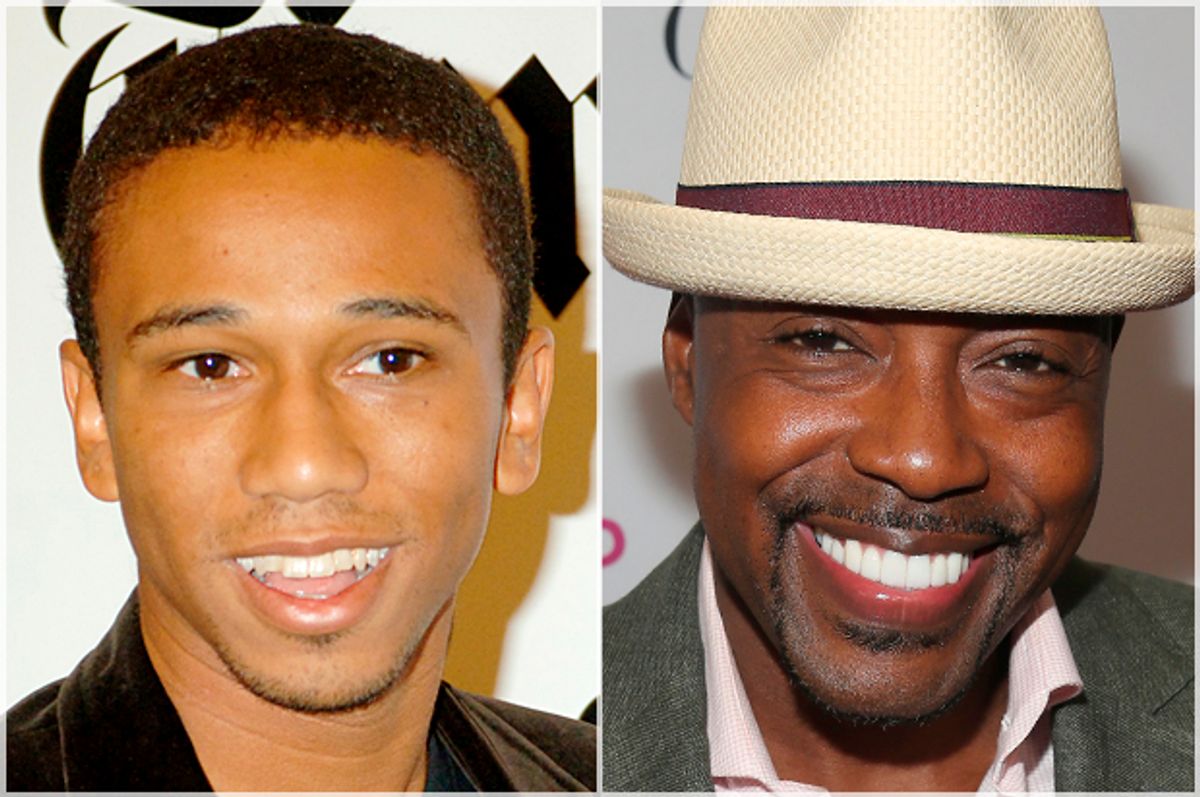 The announcement of HBO's alt-history drama "Confederate" did not just provoke controversy and backlash online. It also prompted the producers of an upcoming Amazon series to reveal their new project.

"Black America," an alt-history drama spearheaded by "Straight Outta Compton" producer Will Packer and "The Boondocks" creator Aaron McGruder, will imagine a reality where newly-freed African-Americans establish their own sovereign nation in a post-Reconstruction United States as part of reparations for slavery, Deadline reported.

The African-American community has long made the case for reparations from the United States government. Ta-Nehisi Coates convincingly argued in 2014 that the freedom given to slaves after the Civil War was not enough — that black people in America had suffered through institutionalized racism long after slavery had been abolished.

Packer told Deadline that the controversy surrounding "Confederate" pressured him to divulge the upcoming project. The show itself is not a reaction to "Confederate," as reports say it has been in development for over a year.

“It felt this was the appropriate time to make sure that audiences and the creative community knew that there was a project that pre-existed and we are pretty far down the road with it,” Packer said.

The rollout for "Confederate" was met with disdain and anger, in part, because the showrunners, David Benioff and D.B. Weiss, are white. Even though two prominent black creatives in Nichelle Spellman and Malcolm Spellman are executive producing the upcoming HBO drama, critics did not appreciate the project's attempt to make light of slavery. The masses seemed to agree, as the hashtag #NoConfederate started trending on Twitter.

"Black America," created by two prominent black artists, will follow the relationship between the African-American nation, named New Colonia, made up of Southern states Louisiana, Mississippi and Alabama, and their larger neighbor to the north. In the show, New Colonia has grown to become an industrialized nation, while the U.S. struggles to adapt following the abolishment of slavery.

“It was something that was personally intriguing for me as a black American,” Packer told Deadline. “You would be hard pressed to find many black Americans who have not thought about the concept of reparation, what would happen if reparations were actually given. As a content creator, the fact that that is something that has been discussed thoroughly throughout various demographics of people in this country but yet never been explored, to my knowledge, in any real way in long-form content, I thought it was a tremendous opportunity to delve into the story, to do it right.”

Despite the fact that "Black America" has the power and talent of Packer and McGruder behind it, it appears that the concept for the show was first realized by a white man, Amazon's head of content Roy Price. As Packer said to Deadline, "Literally, Roy said to me, 'you’re either going to think that I’m crazy or brilliant.'" He added, “I said ‘Well, first of all you’re both, second of all, what’s the idea?’ And after I heard it, I said, 'Yes, that underscores the idea that you’re both crazy and brilliant.'" While it's laudable that the company would bring in these producers, the fact that the basic concept for this show — one engineered to stir the pot — comes from a white person should at least raise the eyebrows and have all, including Packer and McGruder, on high alert.

Even with that in mind, there is at least a chance that Parker and McGruder's upcoming drama will help white Americans realize the injustices that have remained from the days of slavery and perhaps make reparations more palpable even for non-social justice warriors (black Americans are already too familiar with those truths). Fingers crossed it doesn't wind up what "Confederate" already portends to be.

Still, both Amazon's and HBO's shows sort of beg the question why we're seeing so many alternative-reality takes on black America when "Underground" — an exciting show about real black history — was shuffled off the air.