For a good 10 days, "The Mooch" delivered for late-night comedians. It's time to say goodbye (for now) 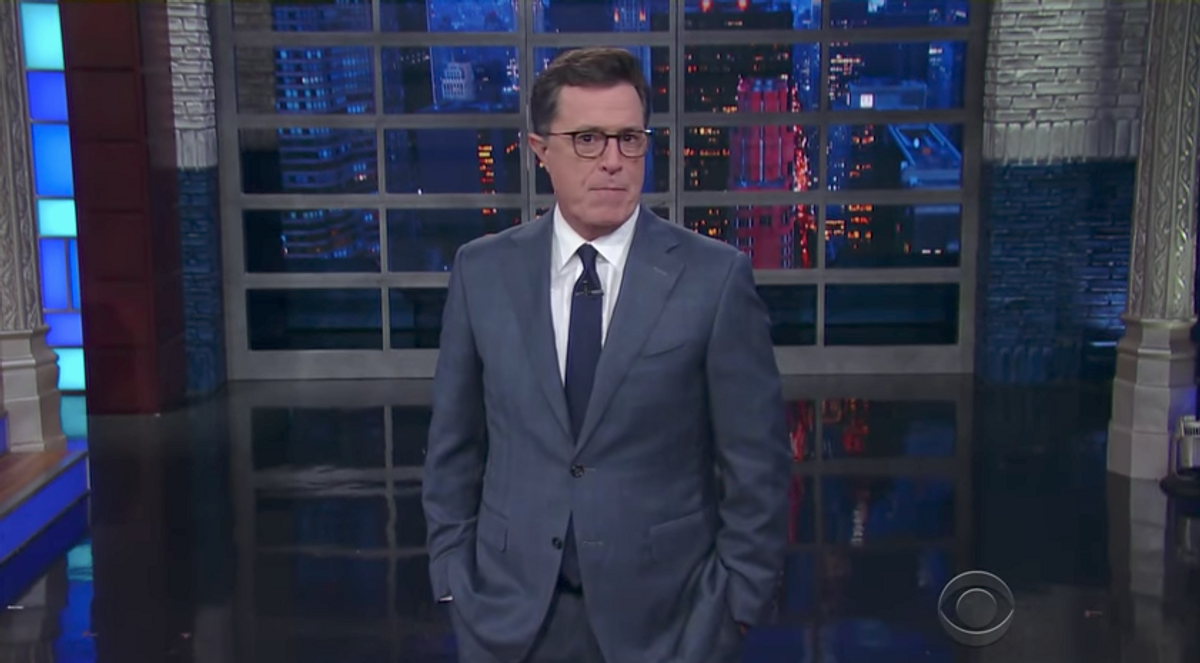 After White House communications director Anthony Scaramucci was fired after only 10 days on the job, some late-night comedians had a difficult time bidding adieu to one of the most animate personalities of President Donald Trump's administration.

"Yes, the Mooch is toast," CBS's "Late Show" host Stephen Colbert said on Monday night. "The front-stabber has been back-stabbed. He said he was going to fire everybody, and I gotta admit, he delivered."

The president attempted to make things in the White House seem more functional than reported, and tweeted that there wasn't any "chaos."

"Evidently, 'no chaos' wasn't bragging," Colbert joked, "it was complaining."

"Daily Show" host Trevor Noah was upset over Scaramucci's early departure from the Trump administration because he "just bought the Scaramucci 2017 jersey, what the hell people?" Noah said on Monday night. The late-night comedian compared Scaramucci to "the song of the summer."

"Scaramucci came into our lives, made everyone obsessed with him for like a week, and then he left us with nothing but memories and, like, a bunch of weird moves," Noah joked while dancing to a clip of Scaramucci's mannerisms during press conferences.

Noah bid farewell to Scaramucci and played a tribute video, as he did with former White House press secretary Sean Spicer.

"Scaramucci's last name is longer than his tenure," he said.

"But just think about that Scaramucci got [former White House Chief of Staff Reince] Priebus fired, and then he got fired two days later," Meyers joked. "That's like telling someone 'see you in hell' and then literally showing up in hell the next day."

"How do you top Scaramucci?" Meyers asked, wondering who is replacement would be. "Would it be an air horn with chest hair? A lasagna with a switchblade?" he joked.