Los Angeles strikes deal to host 2028 summer Olympics — is that a good thing?

A deal announced Monday brings the Games back to the City of Angels, but is it ready for it? 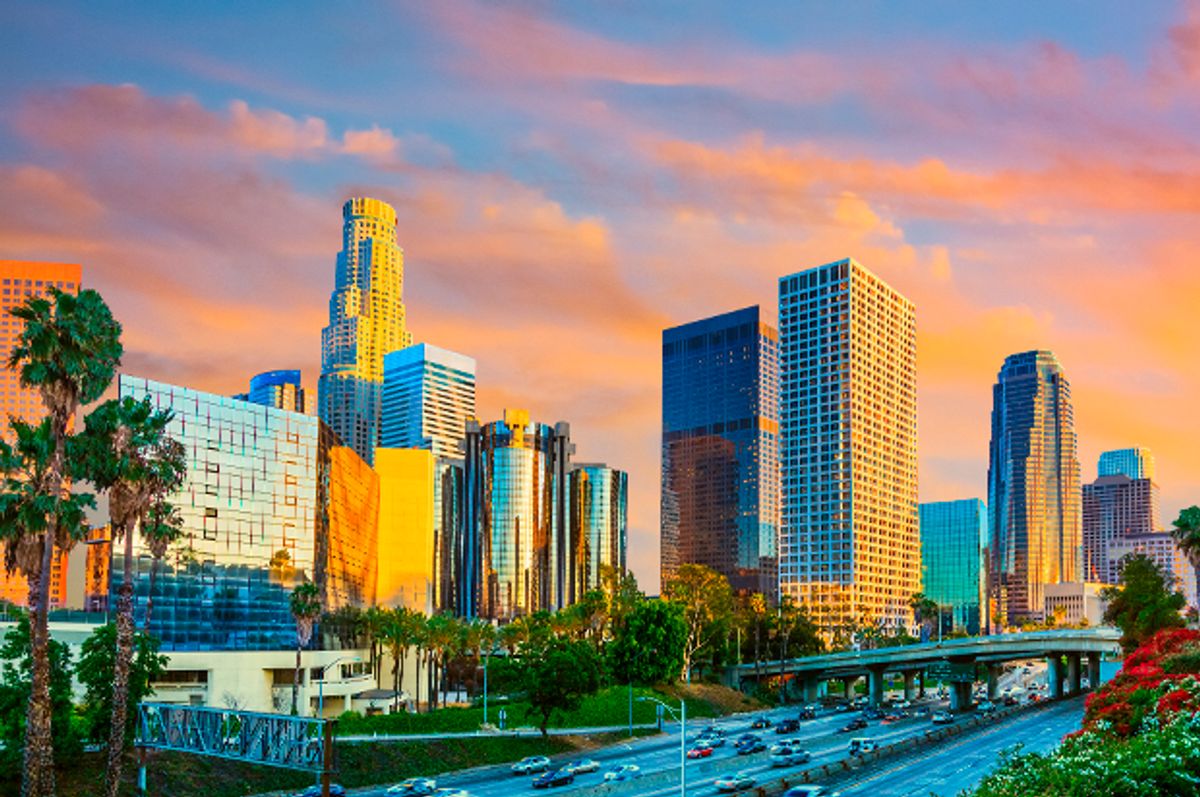 On Monday it was announced that Los Angeles will be the first city in the U.S. to host the Olympic Games since 2002. The city gave up its bid for the 2024 Games, which went to Paris, and will instead host the 2028 summer Olympics, according to the New York Times.

"We know we will return the Olympic legacy to what it’s all about," Los Angeles Mayor Eric Garcetti said during a news conference on Monday. "We’re a city that has always been a Games-changer and again will be in 2028."

Olympic officials had paved the way for an unusual dual announcement in the fall for the 2024 and the 2028 Games. Both Los Angeles and Paris were bidding for the 2024 Games, with Paris favored.

Olympic officials, however, saw an opportunity that they considered a win for all by awarding Paris 2024 and giving 2028 to Los Angeles, whose Games in 1984 are still held up as a financial and emotional success. It would also help the Olympic committee resolve its difficulty in finding host cities for the Games, which have become financial headaches for many places.

This will mark the third time the city will house the Olympic Games after previously hosting in 1932 and 1984, according to the Times. Since the announcement was made unusually early, it will reportedly give the city more time to expand the subway system. "This opportunity is unprecedented," Casey Wasserman, the chairman of the city’s bid committee" said, according to the Times. "Never has an organizing committee had 11 years to prepare."

The official announcement for the Games is expected to be made by the International Olympic Committee on September 13, in Lima, Peru, the Times reported. The IOC "said it would give at least $1.8 billion to the Los Angeles organizing committee and would make advance payments of $180 million to compensate the local committee for the extra four years it must work and $160 million for youth sports programs, a payout that typically comes after the Games," according to the Times.

Los Angeles has indeed had success while hosting the Olympics in the past, as the city was able to actually profit from the Games in 1984 — typically unusual for hosts. The city won't need to construct any "permanent arenas" according to the Times, and plans to allow athletes to live inside dorm rooms at the University of California, Los Angeles (UCLA). Generally speaking, this could work. That traffic, though.