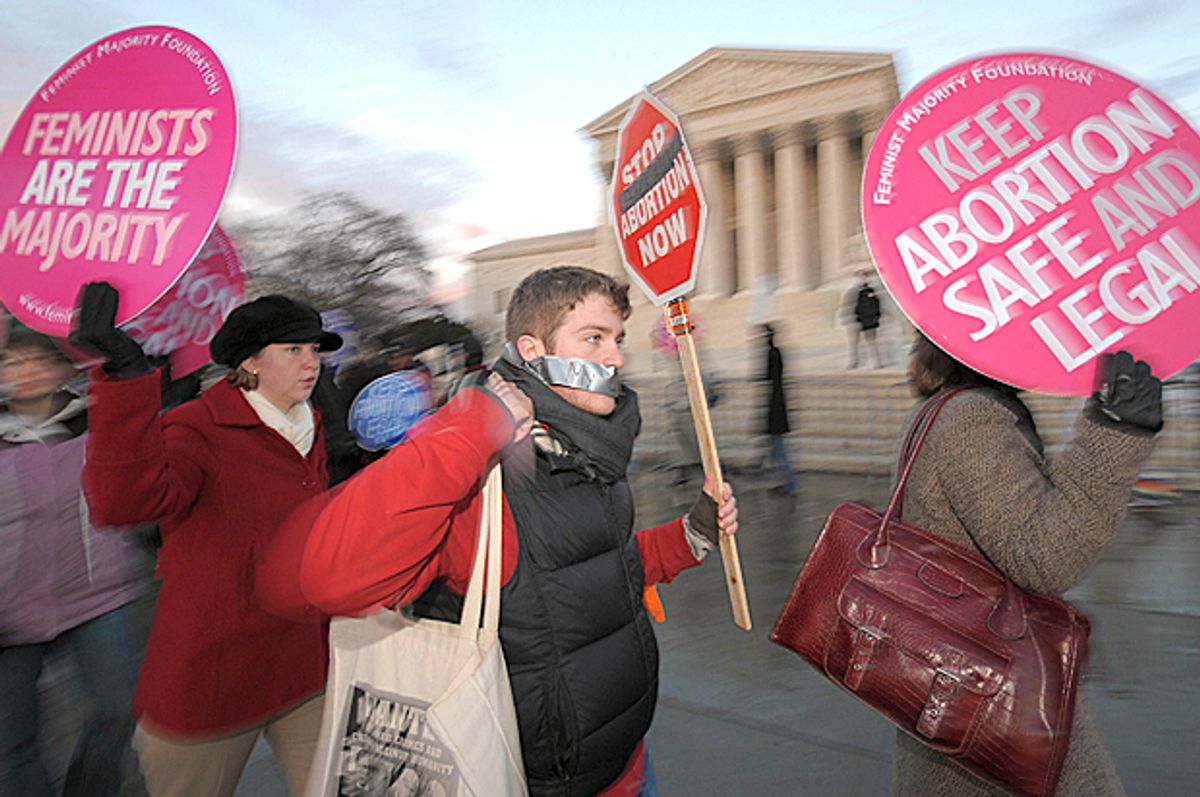 An Alabama judge has struck down a law requiring minors to undergo a trial-like proceeding in court if their parent or legal guardian is unable to provide consent for their abortion.

On Friday, U.S. Magistrate Judge Susan Russ Walker overturned portions of a 2014 law that allowed a judge to appoint a guardian ad litem "for the interests of the child." The law is part of an amendment to a 1987 act that would allow minors to bypass parental consent by requiring them to seek approval from a judge to receive an abortion if their parent or guardian is unwilling or unable to provide consent.

The "abortion trial" the amendment created involved some minors seeking abortions to be cross-examined by the minor's parents or guardians, the district attorney, and a court-appointed lawyer — who would represent the fetus. The prosecutor questioning the minor would be permitted to call a witness to testify for the fetus and against the minor. The witness could be anyone — the minor's friends, family, teachers and so on.

Although the prosecutors could call any witness to testify, legislators maintained the process was a “confidential, and expeditious option for a teenager who seeks an abortion without parental consent.”

Judge Walker ruled the 2014 amendment unconstitutional in a 54-page opinion because it infringed on a minor's right to a "constitutionally guaranteed option of an anonymous and expeditious [judicial] bypass."

Andrew Beck, a senior staff attorney with the ACLU’s Reproductive Freedom Project, called Walker’s ruling “a victory for women, for young people, and for reproductive health in Alabama.”

“When a young woman decides to end her pregnancy, she should be able to do so with compassion and respect, without cruel barriers that shame her and put her in harm’s way,” Beck said in a statement.

Even with this, women in Alabama have a long journey ahead in terms of reproductive rights. The state is considered to already have some of the toughest restrictions on abortions in the country and legislators are continuing to make the procedure more and more difficult to obtain.

As part of a long to-do list, women seeking an abortion in Alabama must undergo state-directed counseling — while being provided with information aimed at discouraging abortion — and are required to have an ultrasound before obtaining an abortion, during which the provider must give them the option of viewing the image.