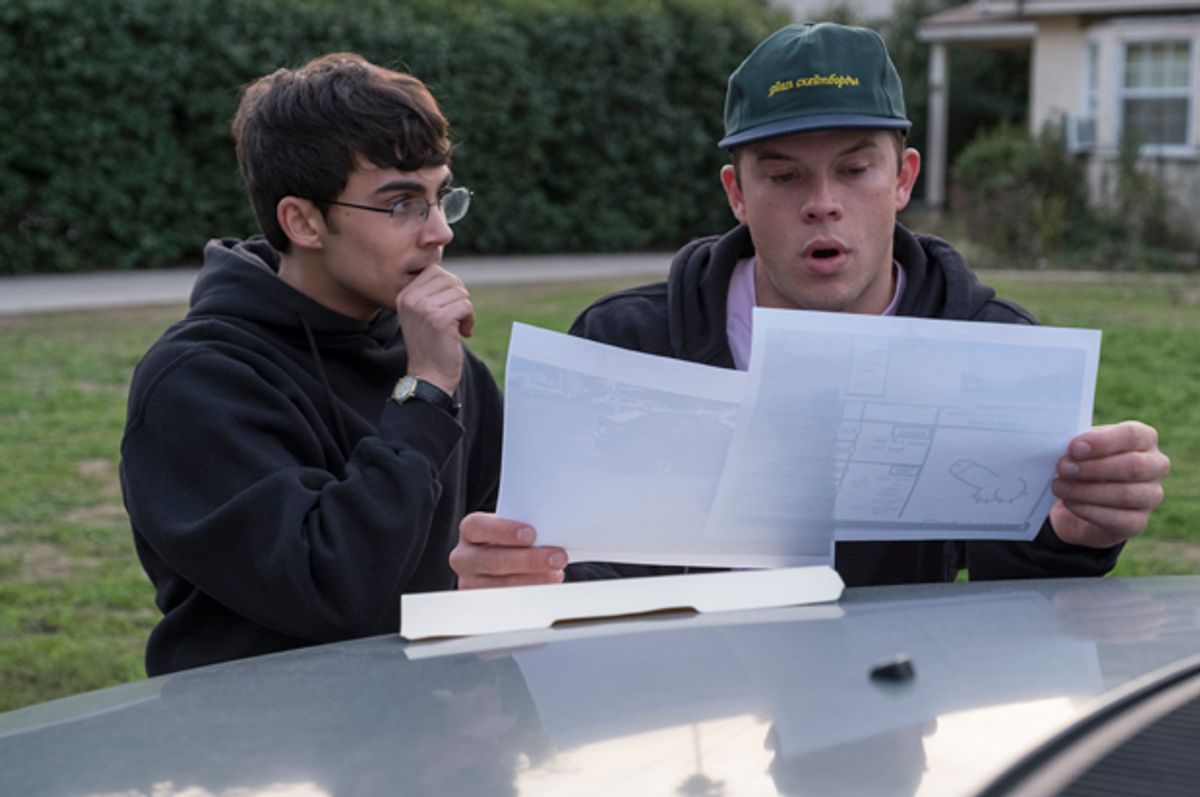 Netflix — arguably the leading purveyor of true-crime documentaries — has released a trailer for yet another doc-series wrapped around another grave injustice. But this time, the streaming service is exploring a much less threatening crime: spray painting phallic images.

The series, entitled "American Vandal," is a satirical take on television's current obsession with true-crime. The recently trailer taps into their viewers' inquisitive side as they beg the question: "Who drew the dicks?"

The streaming service's latest venture into true-crime documentaries arrives during television's obsession with the genre. Successful series like their own "Making a Murderer," HBO's "The Jinx," and FX's "The People v. O.J. Simpson: American Crime Story," have propelled true-crime into becoming one of the most abundant and successful genres on television. "American Vandal" is just one of Netflix's numerous explorations into true-crime and follows their latest announcement for "Mindhunter," a new series analyzing the minds of serial killers.