LISTEN: "We can't have a country where it's OK for police to execute in broad daylight"

Sabaah Folayan, director of the new documentary "Whose Streets," on "Inflection Point with Lauren Schiller" 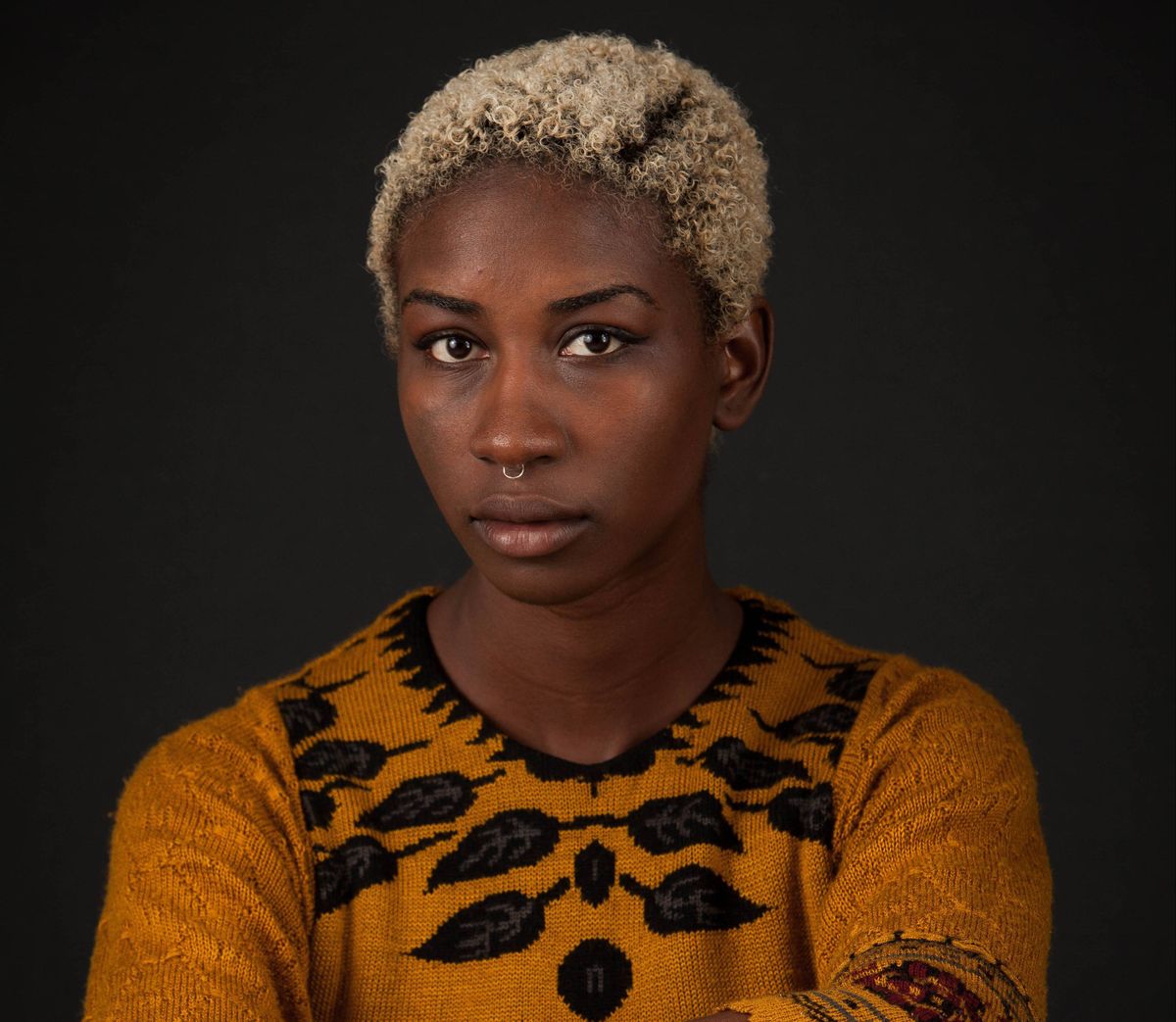 "I remember being on Arsenal and Grand in South St. Louis. And people were in the middle of the street with a big U-Haul truck and the decision had come down that he wasn't going to be indicted and people were playing the song 'Fuck the Police' and . . . it felt like kind of a rally. And then in the distance you see lights and you see this trail of black armored buses."

That’s Sabaah Folayan, director of the new documentary "Whose Streets," describing the scene in 2014 as citizens of Ferguson, MO awaited the announcement about whether the police officer who shot an unarmed black teenager named Michael Brown, would be indicted. And that officer, Darren Wilson, as you likely know, was not indicted.

And then from about a hundred feet probably the first canister of gas was launched into this crowd and then all chaos breaks loose. People start running. Some people run into a neighborhood . . . windows get broken and this neighborhood is just permeated with gas. Everywhere you go from blocks around.

From where I sat in Berkeley, CA, the news seemed to focus solely on the looting and rioting in Ferguson. Yet Sabaah, who was there, saw it a totally different way:

You know the question was, "Are they going to burn St. Louis down or are the protesters going to burn down the city?" That's what all the media is asking. And that's the big question in the air wasn’t "Is this person who shot a teenager going to be charged with a crime?" . . .  That was not the question. We can't have a country where it's OK for police to execute in broad daylight in the middle of the street. That just is not the mark of any kind of civilization that I'm aware of.

For Sabaah, that feeling translated into action. At the time of the shooting and then the protests, Sabaah lived in New York City. She was a graduate of Columbia University, worked at a non-profit and had just completed the MCAT, the test you have to take to go to medical school. She was posting online about the Ferguson situation and was gathering a following, but she felt there was more she could do to. So in between the shooting and the indictment, Sabaah quit her job, put her belongings in storage and drove with a friend, Lucas Alvarado-Farrar, to Ferguson. Once she got there, not only did she continue to post about what she saw, she documented it. The result is her film "Whose Streets," which opens in theaters August 11th. In this episode of "Inflection Point" she shares what it was like to be there and how she actually got this film made in such extraordinary circumstances.