The NFL has long had a stringent policy against marijuana, but that could soon be changing 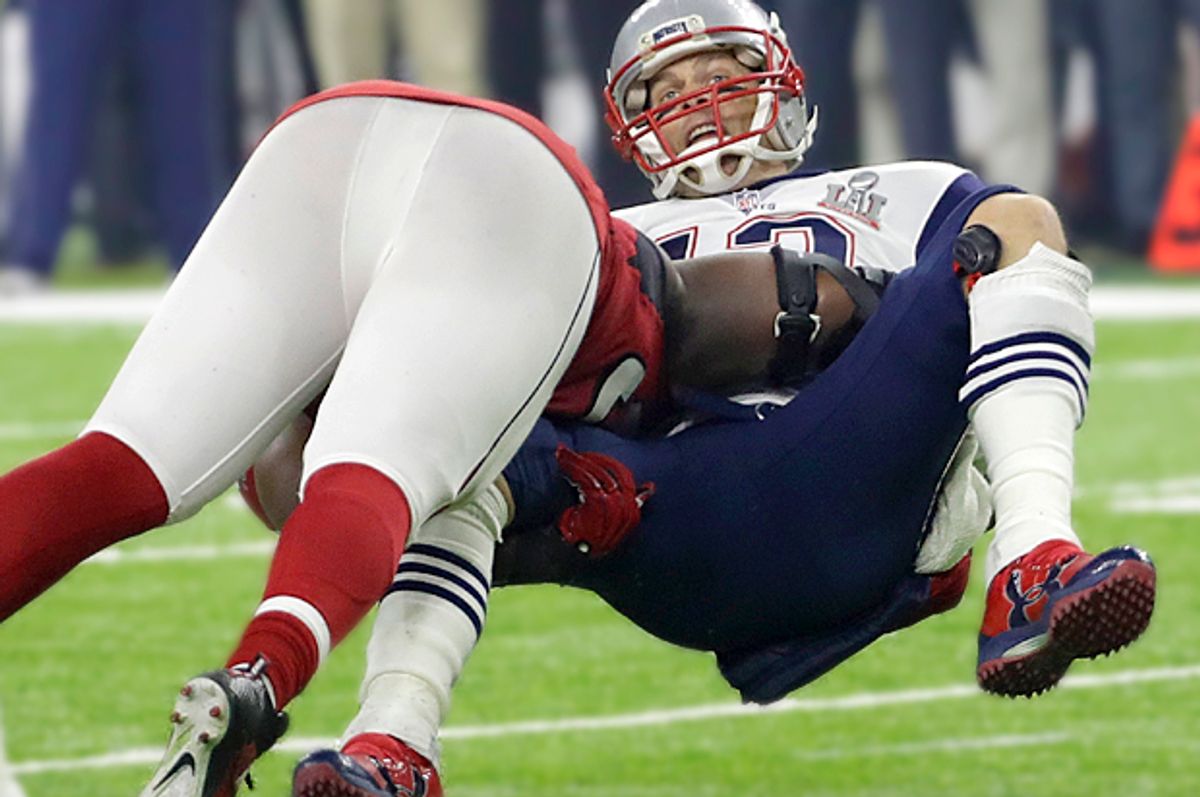 The NFL has long had a no tolerance policy when it comes to marijuana. Players who have never violated the policy are only drug tested once a year, but suspensions can be swift and damning once a player is caught violating the protocol. Ricky Williams, a strong prospect and a talented player, basically destroyed his career through repeated use. He's far from the only NFL pro to wind up on the wrong side of this.

But now the NFL’s chief medical officer says that the league and the NFL Players Association are trying to determine whether marijuana could be an acceptable substance for pain-management.

“I think we have a lot more to learn about that,” Allen Sills, a Vanderbilt University neurosurgeon hired by the NFL in March, told The Washington Post in a phone interview his week. “Certainly the research about marijuana and really more particularly cannabinoid compounds as they may relate to the treatment of both acute and chronic pain, that is an area of research that we need a lot more information on and we need to further develop."

“I think that’s part of what we hope to accomplish together working together with the Players Association,” Sills added. “I think this is really important because I like to talk about that our approach to caring for players is really holistic. We want to talk about health and safety issues that affect the whole player experience. And certainly pain management is a big part of that.”

The NFL has come under fire in the past decade as more and more evidence emerges about the dangerous consequences of playing the violent game. A recent study found CTE, a degenerative disease, in 99 percent of deceased NFL players' brains donated to research.

Read more of Sills' interview with the Post here.