WATCH: The top 5 rappers of all time, according to Darryl "D.M.C." McDaniels

Who does a hip-hop icon look up to? On the Salon 5, D. Watkins has D.M.C. break down his own legends list 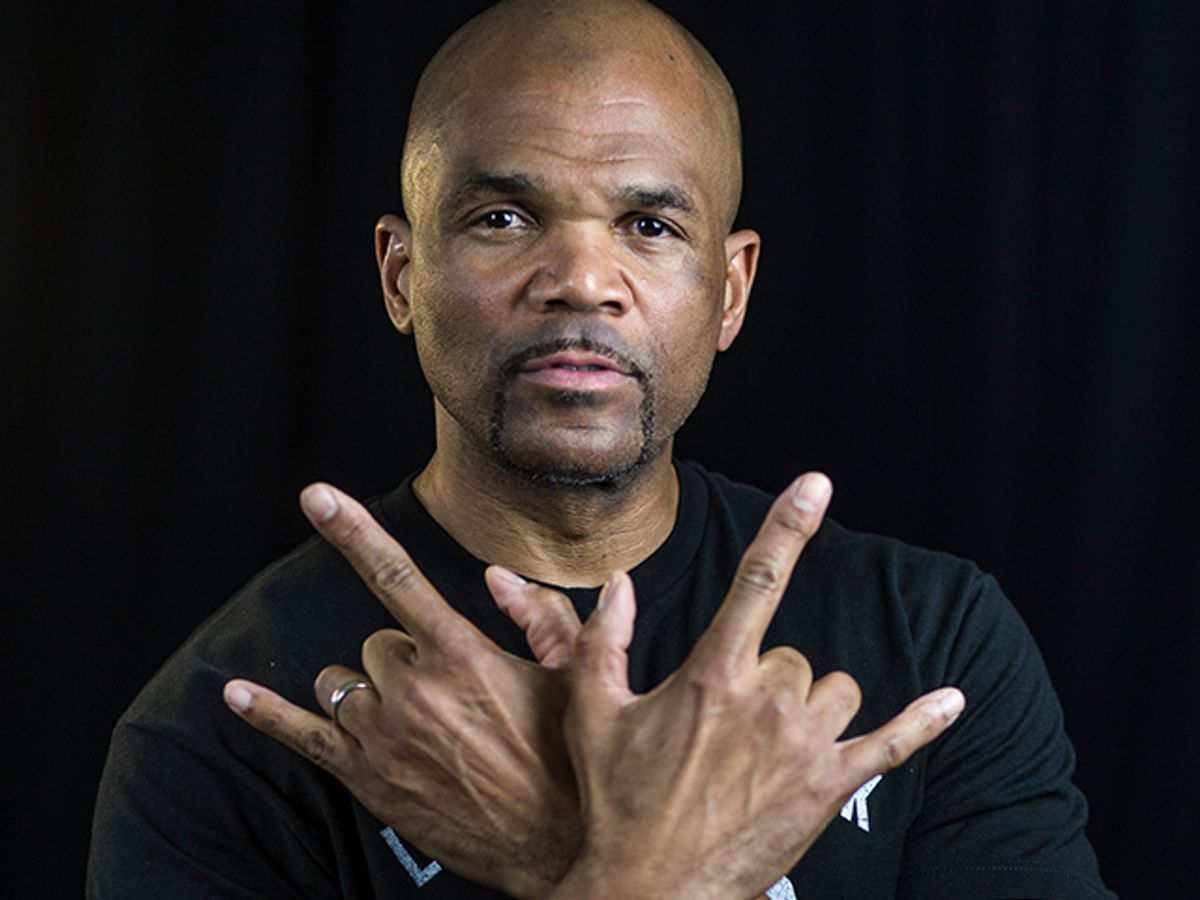 I was shooting jump shots over on Bocek’s basketball court in the East Baltimore neighborhood I grew up in the other day when a couple of kids commented on my Kevin Durant sneakers, saying they liked them a lot. I offered the same praise to their retro Scottie Pippen and Tim Duncan shoes — I wore the same shoes when I was their age, back when they were originally released.

As we played HORSE and talked trash about the NBA, somehow the conversation shifted to music, as it does, and we broke out into a debate over the top five best rappers of all time. The kids quickly threw out names like Kendrick Lamar and J. Cole, which I believe can be seriously debated. But then they started naming people like 21 Savage, Fetty Wap and Rich Homie Quan.

“Wait a second!” I yelled at them, snatching the ball. “What is wrong with you? No Jay Z? No Nas? We are in Baltimore! How can you not say 2Pac?!”

One of the kids laughed. “They old," he said. "Those guys don’t make music for youth.”

I laughed and tossed the ball back. Their response made me think of the older guys I used to debate this stuff with back in the day and how they would flip when I didn’t mention Public Enemy, Slick Rick and Rakim. I realize now that these lists are subjective and will always reflect the current times. Biggie, Jay Z, 2Pac and Nas had the biggest impact on my generation, but what about the previous greats?