This move, coming after his cross-country "listening tour," has led some to conclude he's running for something 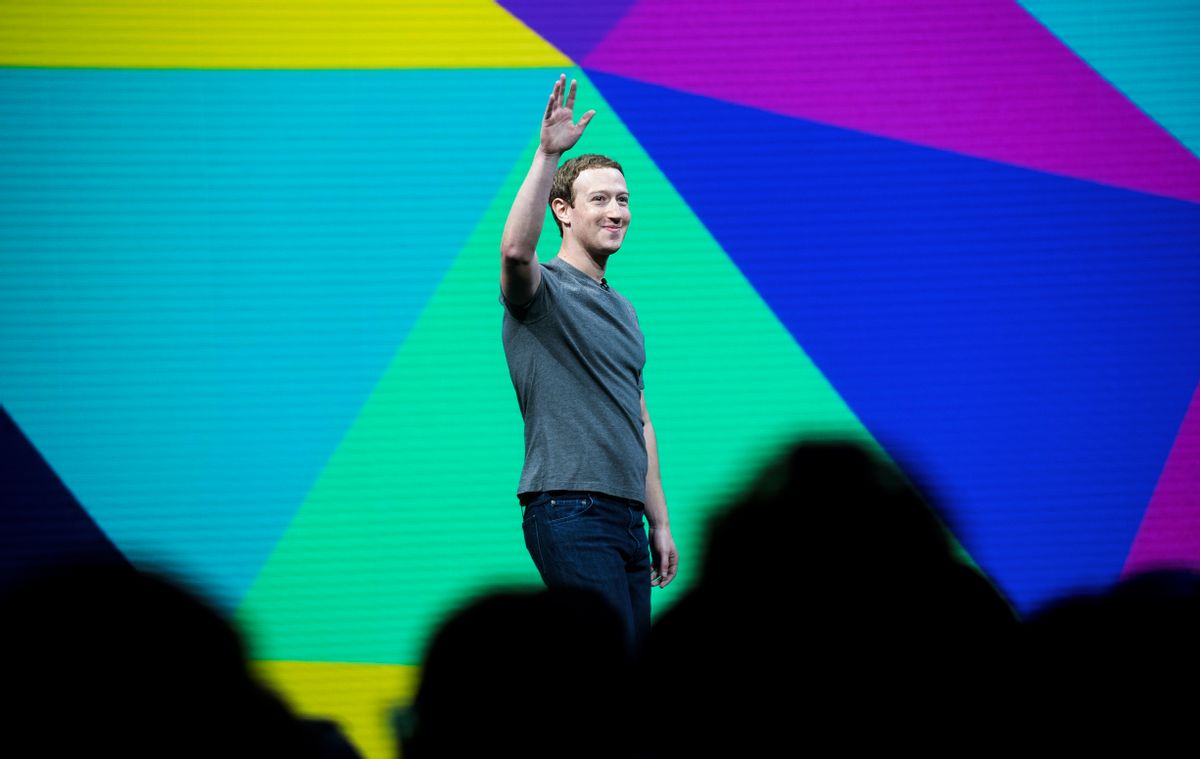 It's becoming more likely that Facebook creator Mark Zuckerberg is planning to run for office. Zuckerberg and his wife, Priscilla Chan, hired Democratic pollster Joel Benenson as a consultant, according to a recent report in Politico.

Benenson was a former top adviser to President Barack Obama, and also a chief strategist for Hillary Clinton's campaign in 2016, as Politico reported. Benenson's company, Benenson Strategy Group, "will be conducting research for the Chan Zuckerberg Initiative," the philanthropy organization headed by Zuckerberg and his wife Priscilla Chan.

Zuckerberg and Chan have vowed to give away 99 percent of their Facebook shares, worth an estimated $45 billion, to charity. Bringing on Benenson is the latest sign that they’re pushing their philanthropic work more heavily into the political and policy world.

In January, the couple hired David Plouffe, campaign manager for Obama’s 2008 presidential run, as president of policy and advocacy. Plouffe had previously worked at Uber. Ken Mehlman, who ran President George W. Bush’s 2004 reelection campaign, also sits on the board.

Public polls reveal that Zuckerberg has a decent shot at winning an election were he to run for president. He split the vote in a poll against Trump in a faux 2020 election — both received 40 percent. Still, many polled didn't have an opinion of him. Zuckerberg has denied any interest in running for public office, yet his recent hires certainly leave room for speculation.

If he decides to campaign, it would be hard to imagine Zuckerberg not running for the Democratic nomination, given his politics. Still, given recent events, it might be best for the Democrats — and the country for that matter — to steer clear of electing another billionaire businessman with no political experience.