Norman Lear doesn't want to be honored by Donald Trump 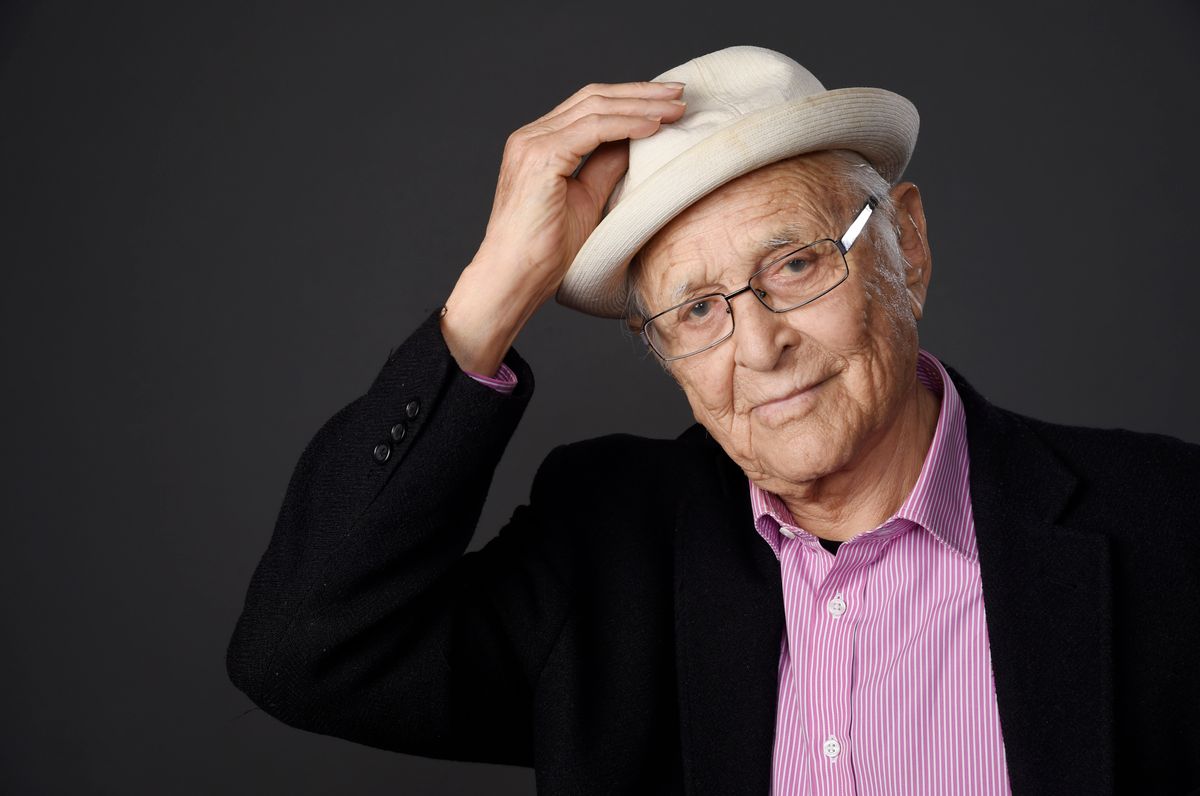 Television writer and producer Norman Lear, the subject of an "American Masters" documentary that will air on PBS in 2016, poses for a portrait during the 2015 Television Critics Association Summer Press Tour at the Beverly Hilton on Saturday, Aug. 1, 2015, in Beverly Hills, Calif. (Photo by Chris Pizzello/Invision/AP) (Chris Pizzello/invision/ap)
--

Television icon Norman Lear is finally being awarded with a Kennedy Center Honor at the age of 95. But because of his dislike and disapproval of Donald Trump, he has decided to not attend the White House reception.

Lear — the genius behind T.V. sitcoms like "All in the Family" and "The Jeffersons" — is set to boycott the Dec. 3 reception honoring those in performing arts for their dedication to, and achievements in, American culture. In addition to Lear, the 40th annual awards ceremony will recognize Lionel Richie, Gloria Estefan, Carmen de Lavallade, and LL Cool J — the first solo rap artist to be an honoree.

Lear's boycott isn't the first time he has been outspoken about his feelings toward Trump. Throughout the election, many news outlets compared Trump to Archie Bunker, the famously fulsome bigot featured on Lear's show "All in the Family." However, Lear made it clear that it wouldn't be fair to Bunker to agree with that assessment.

“I think Donald Trump is shrewd in a way Archie never was,” Lear told the Daily Beast. “Archie Bunker was far wiser of heart. Sure, the thoughts he held were antediluvian. But Donald Trump is a thorough fool, having nothing to do with the shrewdness that has allowed him to cheat and steal the way he has for his own good. Underneath that, he is a fool.”

Representatives of Lear have released a statement on his decision to snub the White House reception, explaining "Mr. Lear is thrilled to receive a Kennedy Center Honor this year. Although he has clearly stated he will not be attending the White House reception he looks forward to attending the Awards Gala at the Kennedy Center on December 3rd and ‘wouldn’t wish to be anywhere else that night.’”

Although Lear will not be attending the reception to celebrate this milestone, he will join the ranks of Barbara Streisand, Robert De Niro, and Meryl Streep who all have been recipients of the honor.