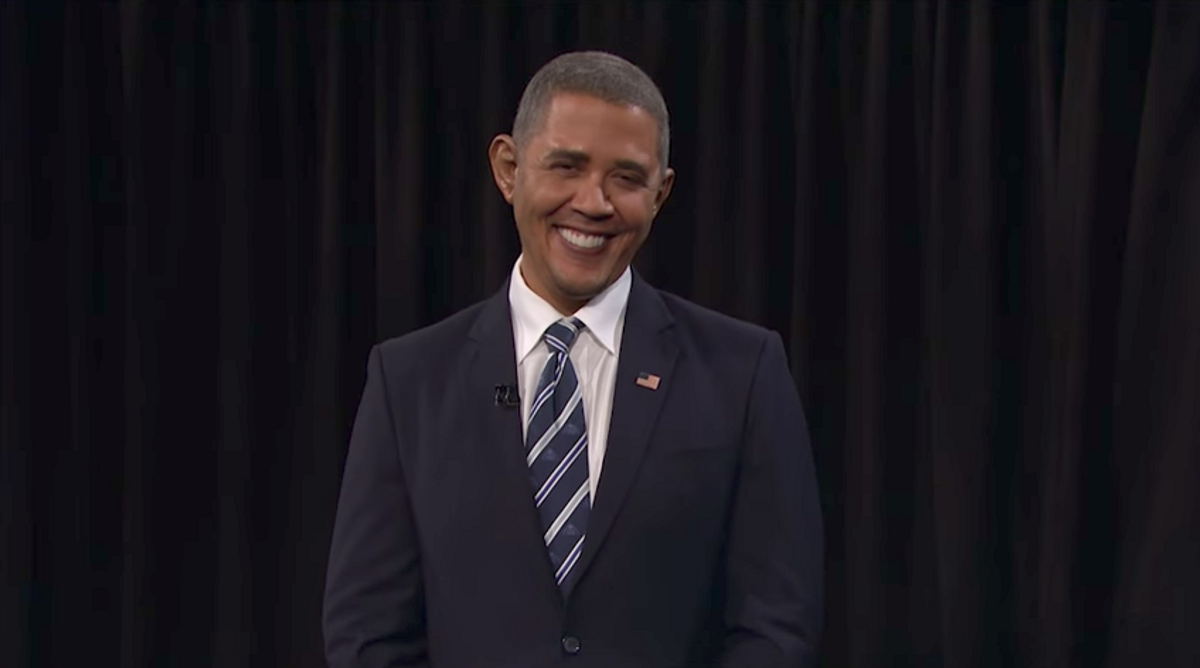 Bill Maher is fed up with the Republican Party and their hypocrisy, and believes that the term the term "'Republican principles' no longer has any meaning."

On Friday night's "Real Time" he asked Republicans, "now that you've made facts optional, and changed the status of truth to unknowable, what's next?"

"Hypocrisy used to be a thing, is it still?" Maher asked.

The late-night comedian then showed two clips of House Speaker Paul Ryan R-Wisc., in which he applauded President Donald Trump while speaking about infrastructure during his speech to Congress. But in the second clip Ryan refused to even stand for former President Barack Obama during a State of the Union address.

"When Obama signed executive orders it was 'proof we were being governed by a lawless tyrant,'" the late-night comedian explained. "Now Trump does it and he proudly displays them like he's the 'Price is Right' girl."

Maher said that Republicans never admit that if Obama had said some of the same things as Trump, they would have lost their minds. To prove his point further, the late-night comedian hired Obama impersonator, Reggie Brown, to say some of the things Trump has said in the past.

Maher explained that a major Republican criticism regarding Obama is that he "was too full of himself."

"Sorry losers and haters," the fake Obama said quoting Trump, "but my IQ is one of the highest, and you all know it."

"I could stand in the middle of fifth avenue and shoot somebody and I wouldn't lose voters," the impersonator said.

Maher said that Fox News host Sean Hannity's head would have exploded if Obama said, "there are a lot of killers, we have a lot of killers, you think our country is so innocent?" the impersonator said, referencing when Trump was asked if Russian President Vladimir Putin was a killer.