Why we lost the war in Afghanistan

Hint: Ask the Russians. They know 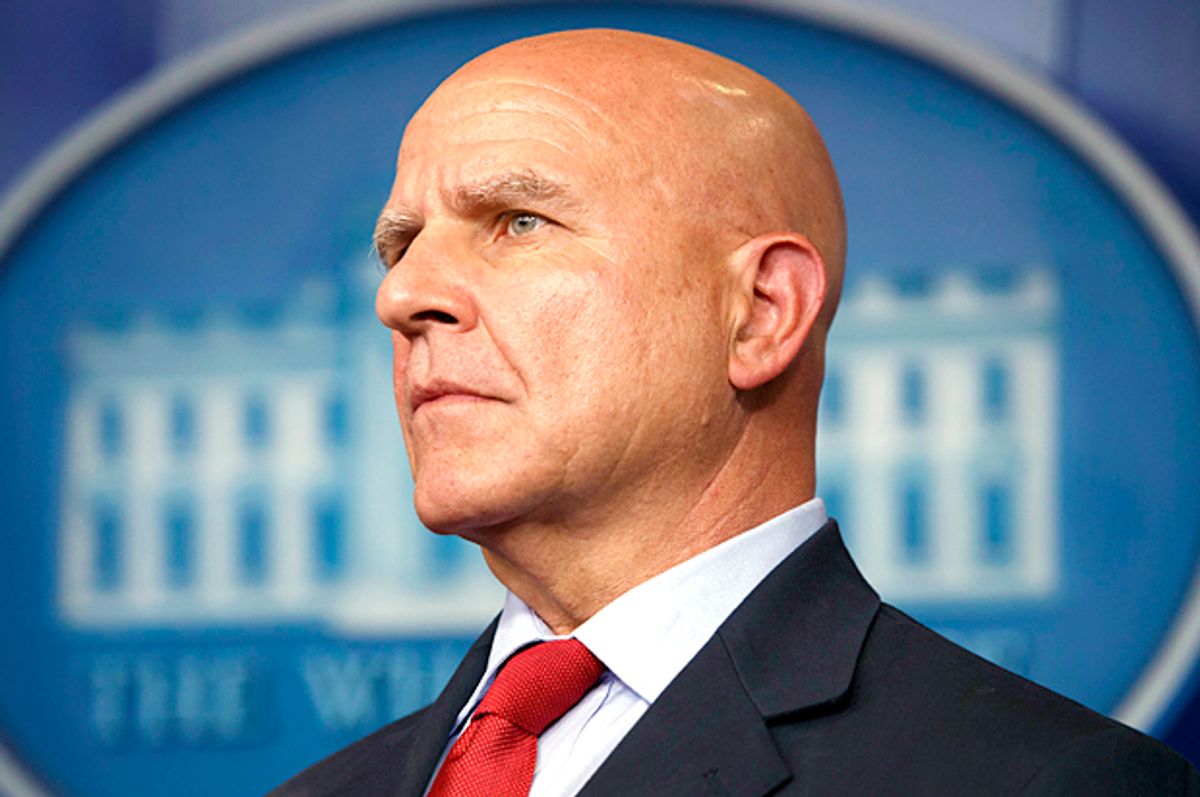 You want to know all Trump has to do to understand how badly we’ve lost in Afghanistan? Get the Air Force to carry him over there and fly along the route from Kabul to Kandahar, or Kabul to Jalalabad, and have a look at the roads.

Yep, that’s all you need to know. Roads. We spent $3 billion over 15 years paving roads in Afghanistan. In 2001, they had exactly 50 miles of paved roads. By 2016, we had paved somewhere between 8,000 and 10,000 miles of them. But that same year, the Special Inspector General for Afghanistan Reconstruction did an inspection and reported that 95 percent of those roads were either damaged or completely destroyed and 85 percent of the roads we paved were not properly maintained. Not to mention that almost every mile of those roads on which we spent $3 billion are too unsafe to travel on. According to the United States Agency for International Development, an arm of the State Department, it would cost us another $8 billion to get those godforsaken roads up and running again. With no guarantee you wouldn’t get your ass blown off by an IED in the first mile.

I’ve got an idea. Congress appropriates all those tax dollars of ours we’re wasting in Afghanistan. How about flying all 535 members of Congress and the Senate over to Kabul and giving them each a scooter and a full tank of gas and a couple of gallons of water and turn them loose to have a look at a country that really, really believes in low, low taxes and let ‘em have a look at what those low, low taxes pay for. Let ‘em wheel those scooters down roads pockmarked with IED craters, past the rusting hulks of trucks and buses that rolled over on a turn, and there were no tow trucks to move them out of the way. Let ‘em have an up close look at a country that looks for mile after mile like it hasn’t recovered from a nuclear holocaust, nearly all the arable land planted as far as the eye can see with poppies farmed for opium that’s refined into heroin, a country filled with men with the hollowed out eyes of junkies and women whose eyes you can’t fucking see at all, along with the women themselves most of the time. Let ‘em stop and have a word or two with some locals and hear how much they love the way we’ve gone about solving their problems with drones, smart bombs and M240 machine gun bullets. Let ‘em choke on the desert dust and the smoke from charcoal stoves and the pollen of a kazillion billion trillion poppies. And let ‘em try — the whole congressional mob of them — let ‘em try to find a single outlet outside of Kabul to charge their goddamn cell phones. Just one.

Let ‘em ride those scooters down mile after mile of dust-choked roads checking out what happens in a true Randian nirvana where you deregulate down to no regulations at all, and you lower taxes down to no taxes at all, where the opposing sides in political battles fight actual wars against each other with real bullets rather than using pitty-patty nasty rhetoric in their pitty-patty rep ties on pitty-patty cable news shows.

Folks, if we can’t do something as basic as pave Afghanistan’s roads and convince the government to keep them safe and passable, we’ve lost. We have no business remaining there for one more minute. We should pack up all of our tanks and Humvees and MRAPs and Howitzers and helicopters, not to mention all of our bulldozers and earthmovers and asphalt-layers, and we should load all of our soldiers on C-130’s and get the hell out of there. Russia learned this lesson. That’s why one day they packed up their war making stuff and drove north across the border with Uzbekistan and never looked back.

And what are we doing? Sitting around Pentagon war rooms and on cable news panels talking about some kind of “reset,” a “new strategy” that will take us from 16 straight years of losing and get us to “winning.” Four thousand more troops? Troops, schmoops. Trump is making noises about relieving H.R. McMaster of his post as National Security Adviser and pinning a fourth star on his shoulder and sending him over there with the mission of winning a war that has cost us more than 1600 American dead and countless Afghan deaths. What are they thinking in the Trump White House? What are those national security pundits on the shows in Washington thinking? It’s a goddamned magical mystery tour of military madness, is what it is. And no amount of talk, no new strategy, no amount of money, no additional troops are going to change it. I’ll tell you one thing they’re not doing. Even with H.R. McMaster, the author of “Dereliction of Duty,” in the White House running the National Security Council, the guy who wrote a book that rips actual skin from the suck-ass generals who commanded the war in Vietnam for their feckless leadership, they’re not doing much studying of military history.

Sixteen years and we're still there? It's like our team lost a baseball game and just stayed on the field, standing out there on second and third base in the outfield when they've turned out the lights and everybody else went home. It's pure folly to think that there's some answer the White House can come up with, some new commander they can insert like a new ammunition clip, and that's going to solve the problem. Trump is thinking of sending McMaster over?  Why? To punish him for getting rid of little Ezra Cohen-Watnick, the snipe hunter who took Dim Bulb Nuñez by the hand and led him around the White House at midnight in search of Susan Rice’s intercepts? Because McMaster doesn't measure up to the impossibly high standard set by Michael Flynn?

It's like changing the strategy in Vietnam from "search and destroy" to "strategic hamlets" to "Vietnamization." Like replacing a strutting peacock, Westmoreland, with plain-spoken-soldier's-soldier Abrams. We never learn. There aren't enough monuments to those who sacrificed in furtherance of our follies on the Mall in Washington. We need the Global War on Terror Wall to go with the Vietnam Veterans Memorial Wall and the Korean War Memorial. The way things are going, they should be sure to leave room for the Second Korean War memorial.

McMaster made his career by pacifying the outlaw town of Tal Afar in Iraq for exactly one year — the year we put his infantry battalion in there backed up by millions of tons of artillery ordnance and several wings of Air Force fighter bombers. Then we pulled him and his battalion out and Tal Afar went back to being the outlaw smuggling town it's been for the last five or six centuries. I guess if we gave McMaster eleventy-seven infantry battalions and six or eight kazillion artillery rounds and the entire United States Air Force and a couple of aircraft carriers full of Navy fighters he could pacify most of the towns in Afghanistan. At least until we pull McMaster and all of his battalions and artillery and fighter bombers out, like we did in Iraq. Around and around and around we go, and where it all stops, nobody knows!

Trump doesn't know this history, of course. Which is why he thinks generals know big secrets and have magic powers. There were a few in our past who actually knew secrets and had magic powers. My grandfather, Gen. Lucian K. Truscott Jr. was one of them. The magic he had that nobody talked about then or now because it’s so horrible to contemplate was black magic: he gave the commands in North Africa, Sicily, Italy and Eastern France that spent the lives of literally tens of thousands of American boys in order to kill hundreds of thousands of German boys and drive the Nazis back into their holes in Bavaria. The secret to “winning” was killing just enough of us in order to kill a sufficiently large number of them that they threw up their hands and cried out and promised to be good boys and not do bad stuff anymore.

The Russians tried black magic in Afghanistan and even that didn’t work. That’s why they’re sitting back in Moscow grinning ear to ear, and we’re over there rooting around in the dust, looking for the secret to “winning” and repeating their mistakes. The secret is that the generals’ old black magic doesn't work anymore.