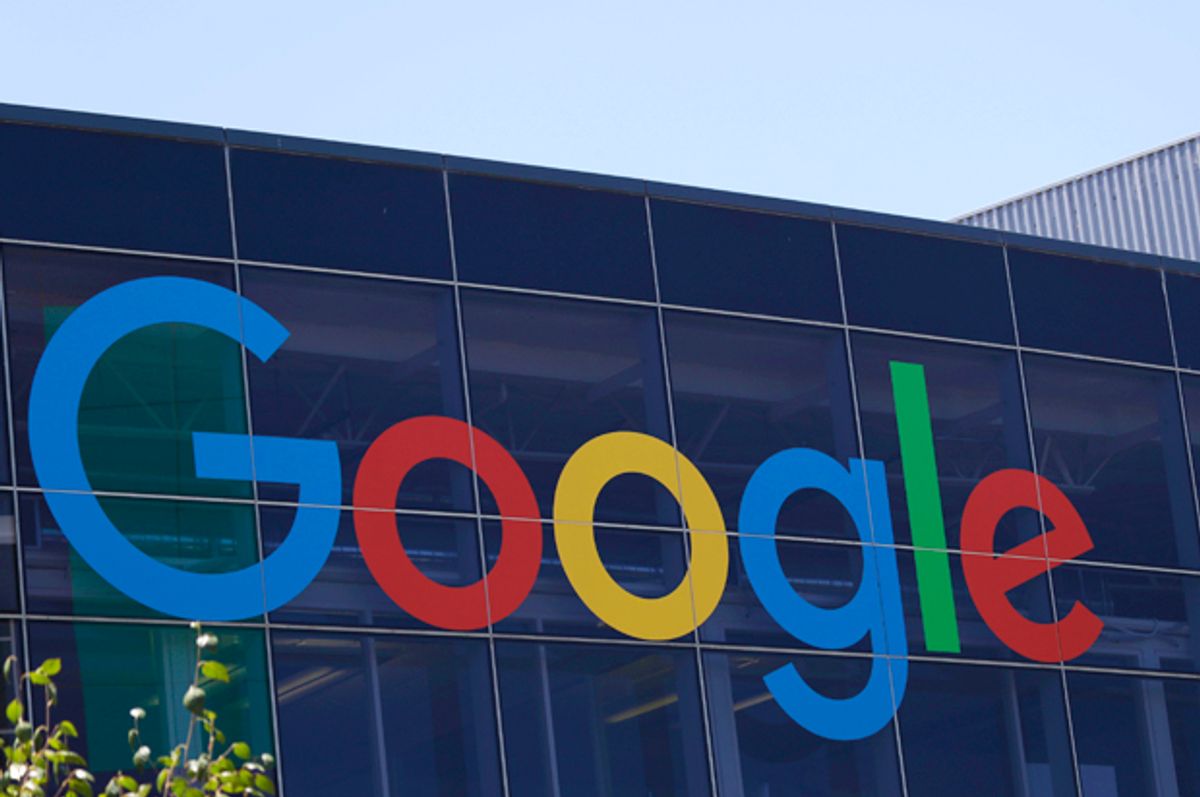 The recent leak of an “anti-diversity” manifesto penned by an unidentified Google software engineer has reignited the furor over the U.S. tech industry’s diversity problem.

According to the author of the ten-page manifesto titled “Google’s Ideological Echo Chamber,” made public on Saturday by Vice’s Motherboard and posted in its entirety on Gizmodo, the problem with Google’s diversity initiative is that women just aren’t cut out to work in tech like men are, what with their “higher drive for status” and willingness to work longer hours under stressful conditions.

The company’s liberal bias, the author added, leads Google to offer mentoring and training programs “only for people with a certain gender or race,” echoing the white-people-are-persecuted sentiment that’s popular among conservative these days.

“Google’s left bias has created a politically correct monoculture that maintains its hold by shaming dissenters into silence,” the author writes.

Lambasting “PC-authoritarians,” the author finishes by calling on Google to end its liberal biases and to accept that some people are just better at tech.

“I hope it’s clear that I’m not saying that diversity is bad, that Google or society is 100% fair, that we shouldn’t try to correct for existing biases, or that minorities have the same experience of those in the majority,” he added. “I’m advocating for quite the opposite: treat people as individuals, not as just another member of their group (tribalism).”

Though the author of the manifesto remains anonymous, presumably he’s a member of a different monoculture that permeates the tech industry: the one that defines men in general and tech-bros specifically.

Just look at Facebook’s latest Equal Employment Opportunity form for a hint about Silicon Valley’s sausage fest. The company’s government-required gauge of the racial, ethnic and gender breakdown shows that almost seven out of ten U.S. employees at the world’s largest social network are men, mostly white or Asian; less than 5 percent are Hispanic or Latino of either gender; and just 2 percent are African-American.

And despite these dismal metrics, Facebook is actually considered one of the leading proponents of Silicon Valley diversity, thanks to efforts by Chief Operating Officer Sheryl Sandberg. Gender diversity is worse at other places, especially at startups and the venture capital firms that seed them.