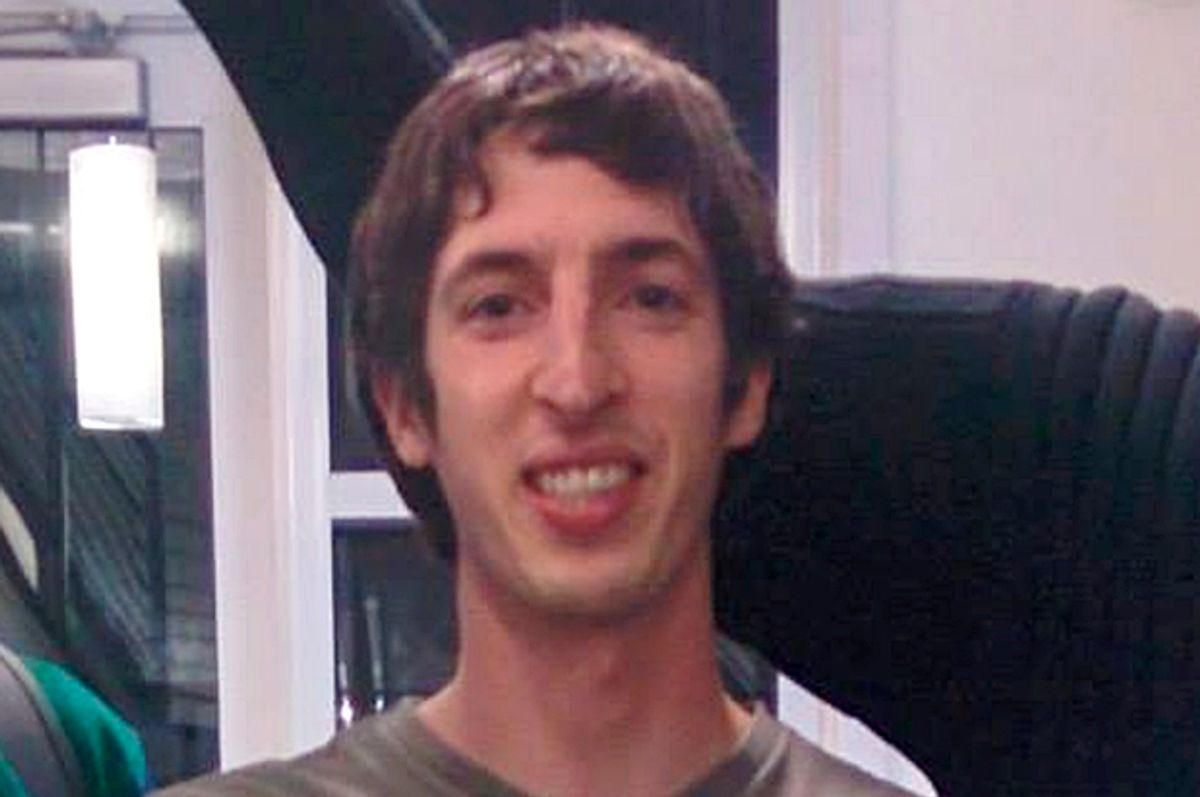 The firing on Monday of Google software engineer James Damore, the author of a lengthy memo circulated among Google staff that purported to explain biological reasons for why women are inferior engineers, has led to a firestorm of criticism and commentary surrounding Damore, Google and the pervasiveness of sexism in the tech industry. Meanwhile, many on the right have rallied around Damore as some sort of hero — either of free speech, or for his biologically questionable views, or both.

“Google fires guy who said Google has no tolerance for ideological diversity, thereby completely proving his point,” Paul Joseph Watson, the editor-at-large of the right-wing conspiracy website Infowars, tweeted on Tuesday while sharing an article from a libertarian site defending Damore.

Many argue that the most problematic portion of Damore’s paper was his belief that women have inherent biological deficiencies that make them less successful as engineers. Many women — who make up only 12.42% of engineers in Silicon Valley, according to The Washington Post — were frustrated at this fresh evidence of how they are made to feel unwelcome in the Valley.

“Stop teaching my boys that their path to decency lies not in coding but in denigrating women,” tech industry reporter Kara Swisher tweeted in response to a snarky comment by Eric Weinstein, managing director of pro-Trump libertarian Peter Thiel’s venture capital firm, who said his girl shouldn’t be taught that the path to success is “complaining to HR.”

“I am just kind of tired of it,” Cate Huston, a former Google engineer, told NBC News regarding Damore’s comments about women in tech. “These things keep happening and the details change but the substantive portion of it is that women shouldn't be engineers [and] we aren’t welcome.”

Though Google has long promoted open communication among its employees, even offering an internal forum for such dialogue, the manifesto comes at a time when Silicon Valley is struggling with a stark lack of gender, racial and ethnic diversity. While men dominate in Silicon Valley, women, Latinos and African-Americans are vastly underrepresented relative to society’s demographics and other sectors of the economy.

Google’s chief executive, Sundar Pichai, justified the firing of the manifesto’s author, saying, in an internal email reviewed by The New York Times, that sections of the 10-page memo violated the company’s code of conduct “by advancing harmful gender stereotypes in our workplace.”

Experts point out that while companies might encourage open dialogue among their employees, the workplace is not necessarily a free-speech zone and that a company’s code of conduct is up for interpretation. It’s one thing to express concern over work-related issues like aggressive production quotas or the quality of the coffee in the break room; it’s another to accuse women or minorities of being inherently deficient for certain tasks, especially in an industry confronting diversity problems — and then complain about being persecuted for expressing those views.

“There’s no unfettered right for employees to say whatever they want without facing repercussions from their company,” Daniel A. Schwartz, employment law partner at Shipman & Goodwin LLP, told The Wall Street Journal. “The question for companies like Google is, are you going to discipline employees for speaking their minds, when you’ve created a platform that encourages it?”

Damore told Reuters that he’s considering his legal options and has filed a complaint with the National Labor Relations Board accusing Google management of trying to silence him.

“It's going to be a hard sell that this activity was either concerted or for mutual aid or protection, rather than simply venting or pitting one group of workers against the others, which does not sound very mutual,” Morantz told the news agency.

Damore may not have many options for retaliation for his firing, but he’s become a martyr for the libertarian right that views the software engineer as a victim of the country’s ongoing culture war.