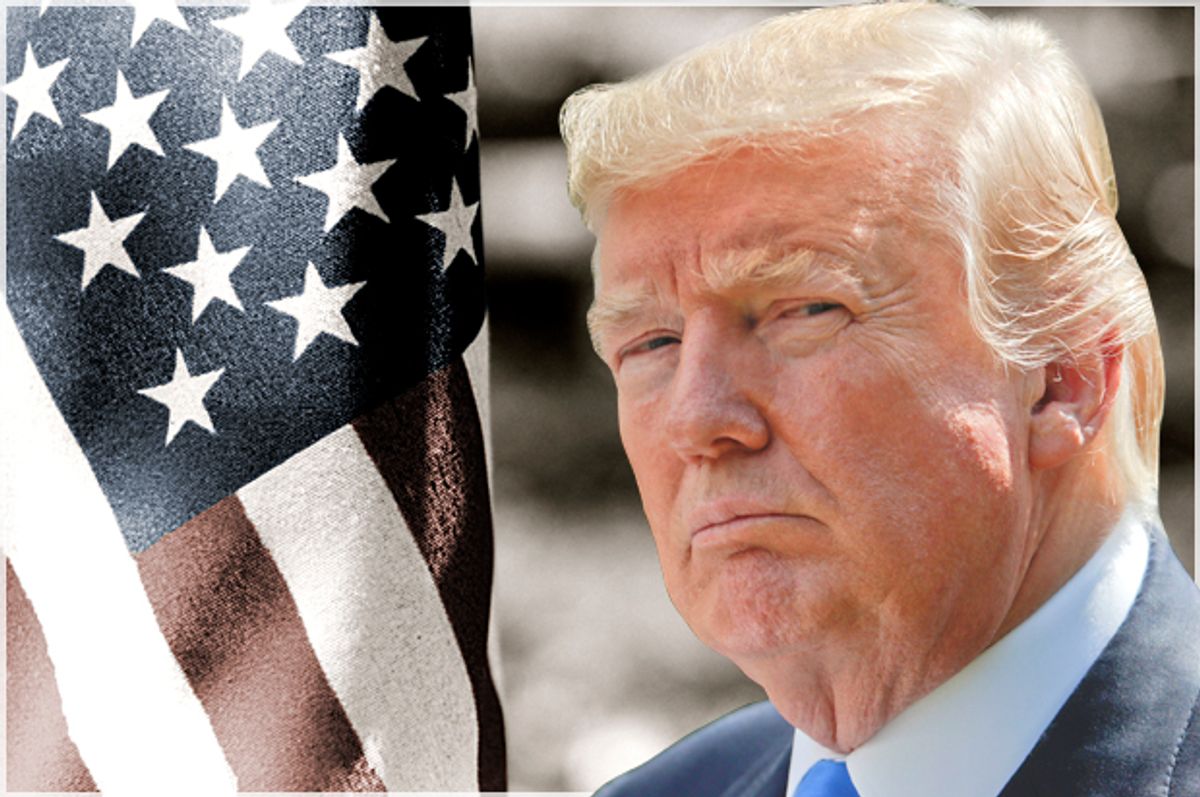 While President Trump might disregard climate change as a Chinese hoax, 13 agencies within the government he runs have compiled a report that concludes global warming has had a verifiable impact on the environment.

The New York Times obtained an unreleased government report that claims "evidence for a changing climate abounds, from the top of the atmosphere to the depths of the oceans." The report, a collection of studies conducted by thousands of scientists, asserts that human activities "are primarily responsible for recent observed climate change."

The report was completed this year through the National Climate Assessment, a congressional mandated study to be done every four years. The Times reported that the authors of the study have signed off on the report and are awaiting Trump's approval to publish it. One anonymous scientist involved with the report told The Times that he or she was concerned that the Trump administration would conceal the report's findings.

The report concludes that even if humans immediately stopped emitting greenhouse gases into the atmosphere, the world would still feel at least an additional 0.50 degrees Fahrenheit (0.30 degrees Celsius) of warming over this century compared with today. The projected actual rise, scientists say, will be as much as 2 degrees Celsius.

The Environmental Protection agency is one of the agencies that has to approve of the report before its publication. Scott Pruitt, the head of the EPA, is a climate change denialist.

The New York Times received some backlash this year after its new op-ed columnist, Bret Stephens, wrote a piece criticizing liberals for not hearing out speculation of climate change. The Times' newsroom just proved that its journalists will continue to report on real facts, not baseless speculation.